SUNBURY — It’s been an interesting week for Shawn, Shannon, and Mary Reinard of Sunbury, and it all started with a letter. 11-year-old Mary asked he... 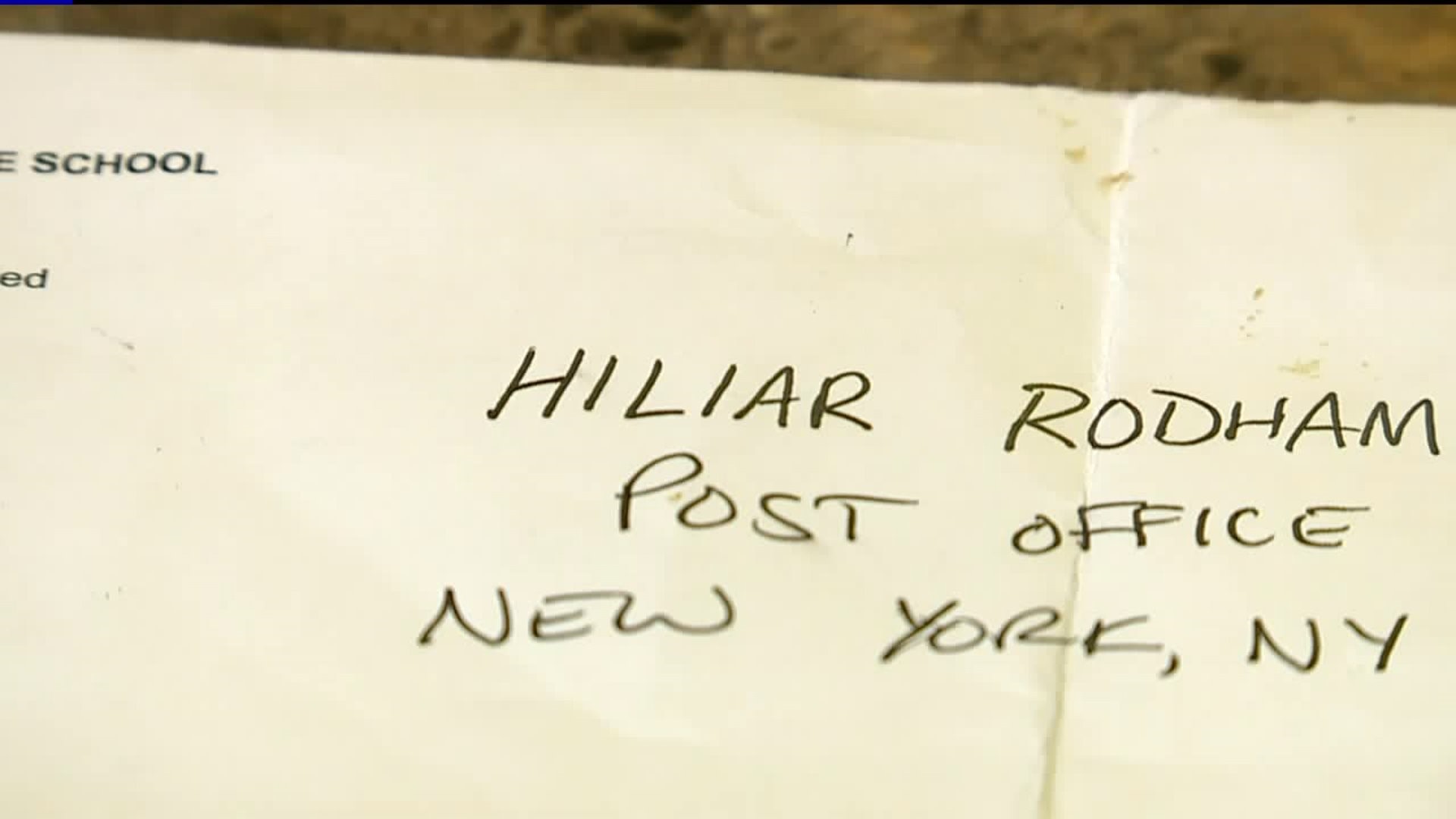 SUNBURY -- It's been an interesting week for Shawn, Shannon, and Mary Reinard of Sunbury, and it all started with a letter.

"Where's the 'Y?' And then I'm looking and wait a minute. Then I was just, 'Are you serious right now?'" Shannon asked.

Instead of "Hillary," Attinger addressed the letter to "Hiliar."

"I thought it was funny until I saw my little girl get upset and start to cry," Shawn said.

The Reinards say Hillary Clinton is Mary's idol. Shannon called Shikellamy Middle School about the letter, and the teacher told her he did it as a joke between him and Mary. He later apologized.

"I'm not going to argue with him. I'm just going to accept his apology and move on," Shannon said.

After the family's story was published in The Daily Item newspaper and picked up by national outlets, Former First Daughter Chelsea Clinton heard about what happened and reached out through social media. Chelsea told the family where to send Mary's letter, and said she will hand-deliver it to her mom.

If anyone knows how to reach Mary Reinard’s parents, please let them know I’m happy to hand-deliver Mary’s letter to my mom @HillaryClinton https://t.co/0a4CEJnmt5

"So I've been in contact with Chelsea Clinton and it's unreal," Shannon said.

"I think that's awesome. I think that is the most amazing thing that could have happened," Shawn said.

As for Benjamin Attinger, the teacher who addressed the envelope, the Reinards are not mad.

"I absolutely don't think he should lose his job. He shouldn't get in any trouble. It was an honest mistake, a stupid mistake, one that shouldn't have happened," Shawn said.

Shikellamy School District did not comment and said it's a personnel issue.