LOWER MAHANOY TOWNSHIP, Pa. — There was no school Monday for students and teachers in a district in central Pennsylvania. State police are still investiga... 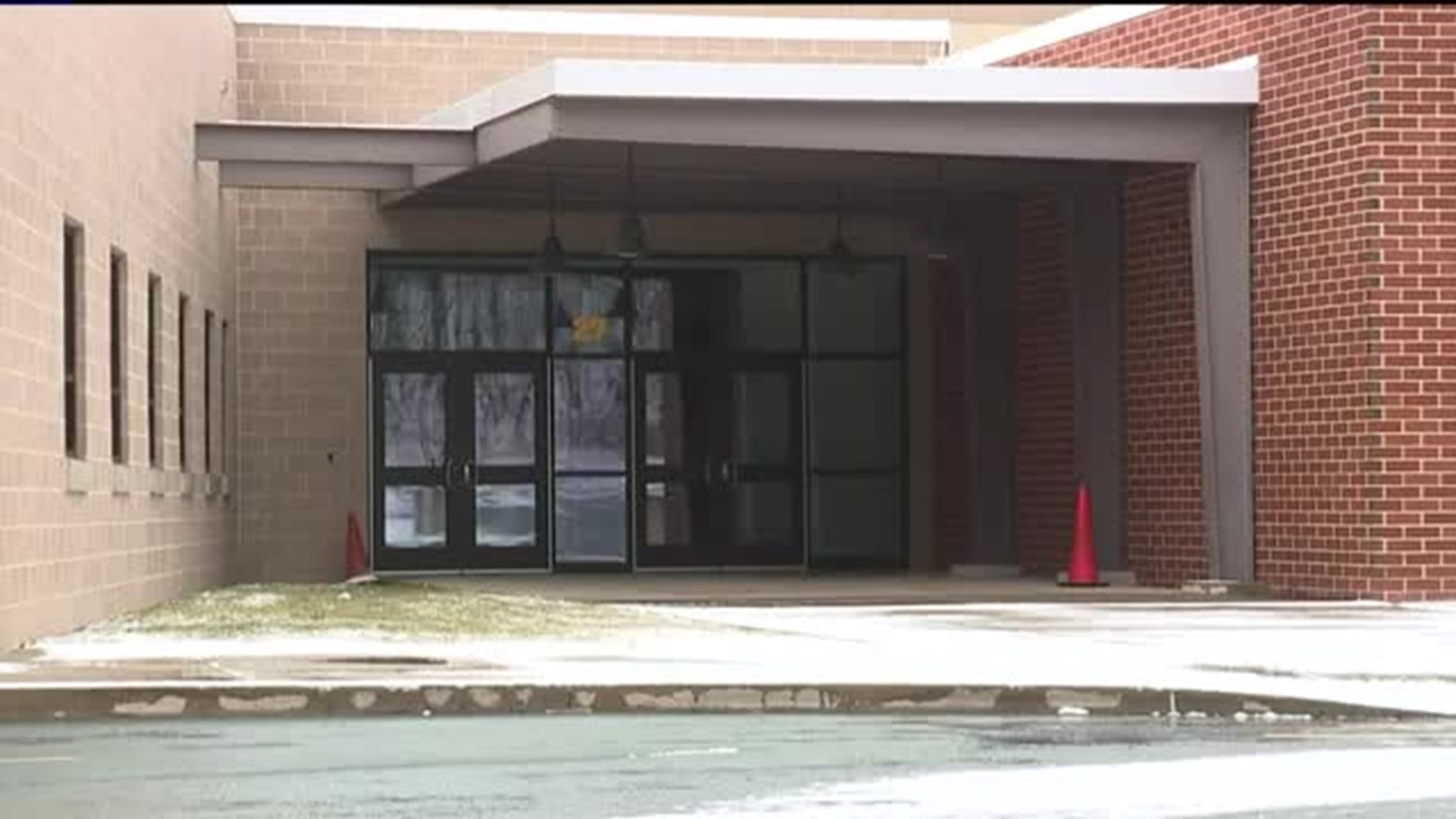 LOWER MAHANOY TOWNSHIP, Pa. -- There was no school Monday for students and teachers in a district in central Pennsylvania.

"Swatting" is when someone calls 911 to report a fake emergency. According to state police, in Friday's case, the call came from the state of Indiana and the threat was not real.

Even so, the Line Mountain School District still decided to close on Monday.

There was never an active shooter at Line Mountain High School near Herndon on Friday afternoon, but police were sent there as a precaution. Authorities say Friday's incident was a case of "swatting" meaning someone called 911 to report a fake emergency.

According to state police, in Friday's case, the call came from Indiana and the threat was not real.

School district officials released a statement Sunday night saying the investigation is not finished and they decided to close schools Monday.

State police tell Newswatch 16 they are finishing up the investigation and that it was the school district's decision to cancel classes.

The closing at Line Mountain affects around 1,200 students. Parents we spoke with have mixed opinions about whether the district should have closed.

"I am totally OK with them canceling school today. I would rather my child home safe with me until they can figure out what's going on," said Teresa Klouser.

"I really just want answers. I mean, they said it was a hoax and nothing was going on and nothing happened. So why is the investigation still going on and why are they missing school?" asked Virginia Leib.

District officials have not said exactly why they felt the schools needed to be closed today.

"Really scary because you don't know where it came from," Reed said. "I was happy because I don't want to go back to school yet."

State police have not commented on the status of the investigation, and district officials have not yet said whether schools in Line Mountain will reopen on Tuesday.