A woman from Sunbury is grieving after her dog was found dead in a dumpster. She and her family want answers. 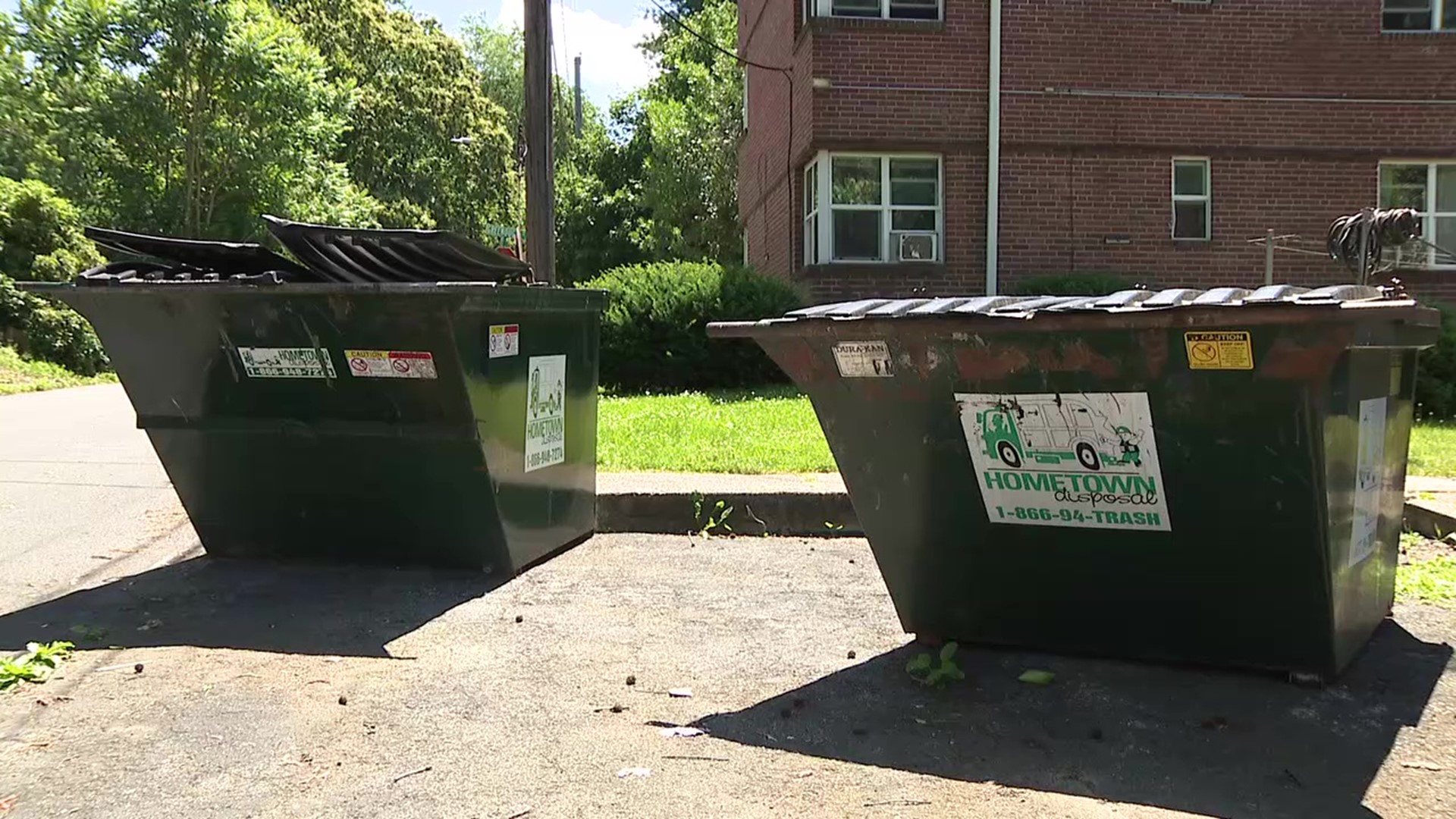 "I had her since she was 9 weeks old," McKeegan said.

The two were usually inseparable, but on Monday, McKeegan had an eye doctor appointment and did not want to leave Flindy Sue in the car.

"I don't have children and I treated her like a baby," she said.

After the appointment, she got a call from her building's maintenance man who said her door was open.

McKeegan asked him to check on the dog.

She rushed home and saw blood inside her apartment but no dog.

About an hour later, the building's maintenance man found Flindy Sue dead inside a dumpster.

She and her family know how much Flindy Sue meant to her aunt, so they started a GoFundMe page to buy a new dog and to donate to a charity in Flindy Sue's name.

"She was sweet, she did not bark at anybody. She would not hurt a fly. She was the sweetest puppy," said Norris.

McKeegan says this is a nightmare and she just wants to know what happened.

Sunbury police believe this is an isolated incident.

If you have any information you are asked to contact the Sunbury Police Department.

RELATED: It's kitten season and animal shelters are overwhelmed