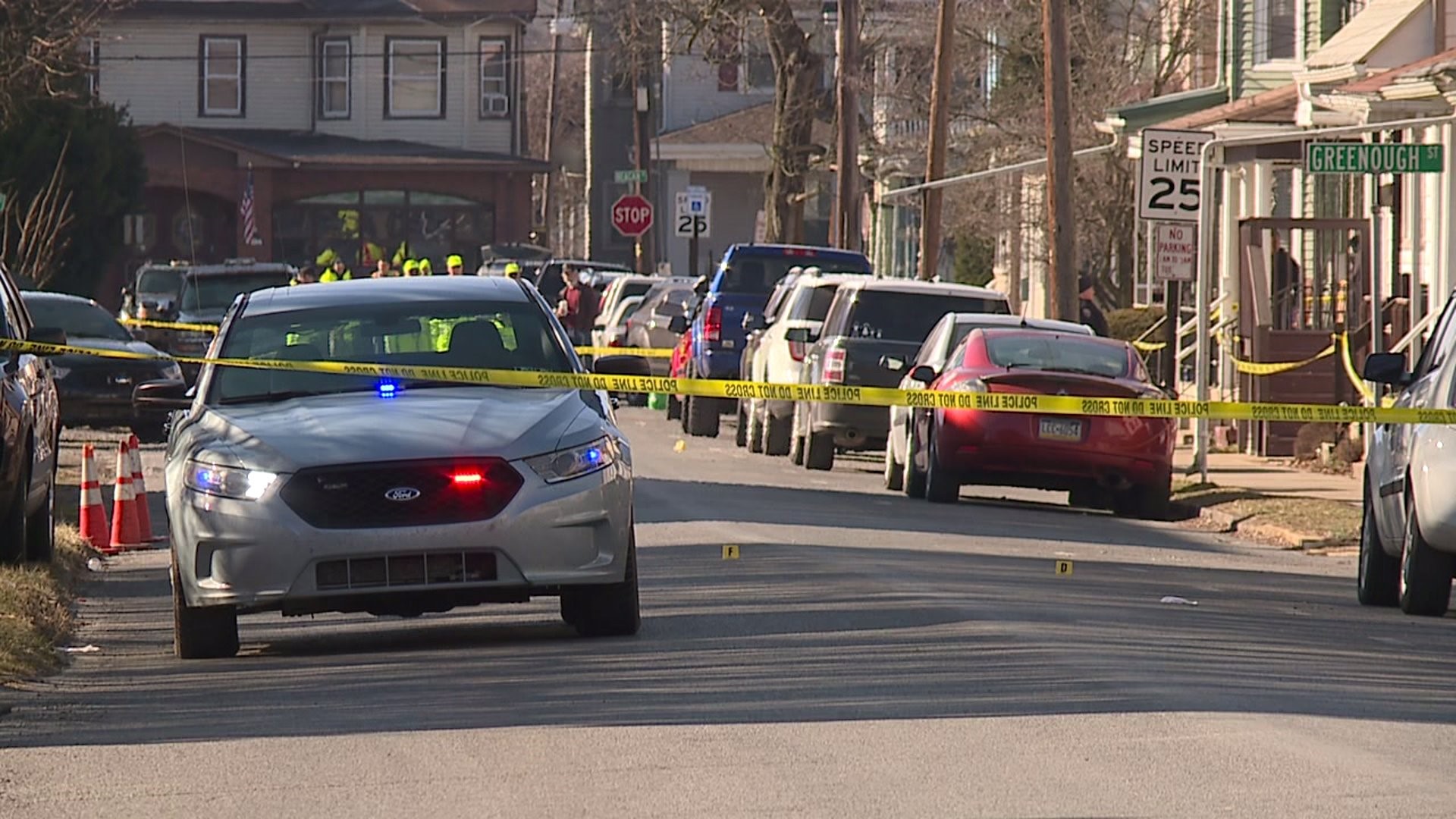 SUNBURY, Pa. — A woman in Northumberland County is facing attempted homicide and related charges after allegedly stabbing her brother.

Officers were called to Edison Street around 3 a.m. When they arrived, they found Timothy Moutlrie covered in blood.

There's no word on his condition after the stabbing in Northumberland County.