UNION TOWNSHIP — Shikellamy State Park used to cover more than 200 acres in Union, Snyder, and Northumberland Counties.  But the size of the park has doub... 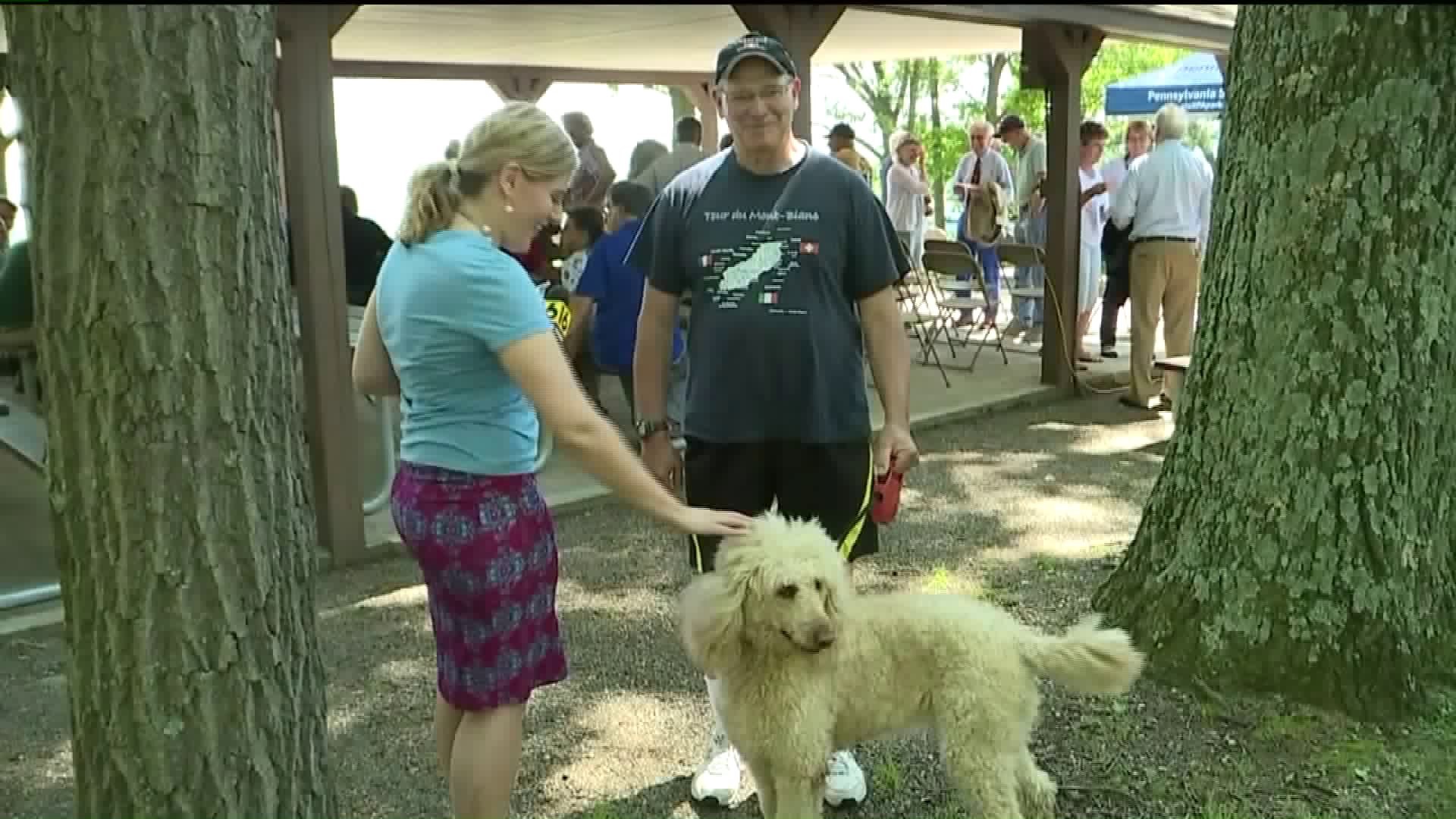 UNION TOWNSHIP -- Shikellamy State Park used to cover more than 200 acres in Union, Snyder, and Northumberland Counties.  But the size of the park has doubled as the Department of Conservation and Natural Resources (DCNR) finalized a deal, adding two adjoining properties to the park.

“They extend the view upstream significantly from the west branch of the Susquehanna,” Cindy Adams Dunn, DCNR Secretary said.

A non-profit group in Union County bought the land through fundraisers and grant money and sold it to DCNR for $1.

One of the properties was owned by Miranda McGinnis of Lewisburg.  She came to the ceremony to celebrate the growing of the state park.

"My husband died in 2011, but at that time, things were in the works so he knew that this was going to happen, most likely, and I know that he would be thrilled, too, as I am,” McGinnis said.

Some people who spend time at Shikellamy State Park tell Newswatch 16 they are so excited about this because the views here are some of the best in central Pennsylvania.

“I know some cliffs that you can climb out on and you can just see up and down the river from Lewisburg to Sunbury,” Tom Travis said.

Tom Travis of Lewisburg has been coming here for decades.

“Not only have hiked all the regular trails but before the area that the McGinnis' owned was closed, I sometimes hiked back there and it's very beautiful,” Travis said.

Officials say they will be enhancing the property over time.