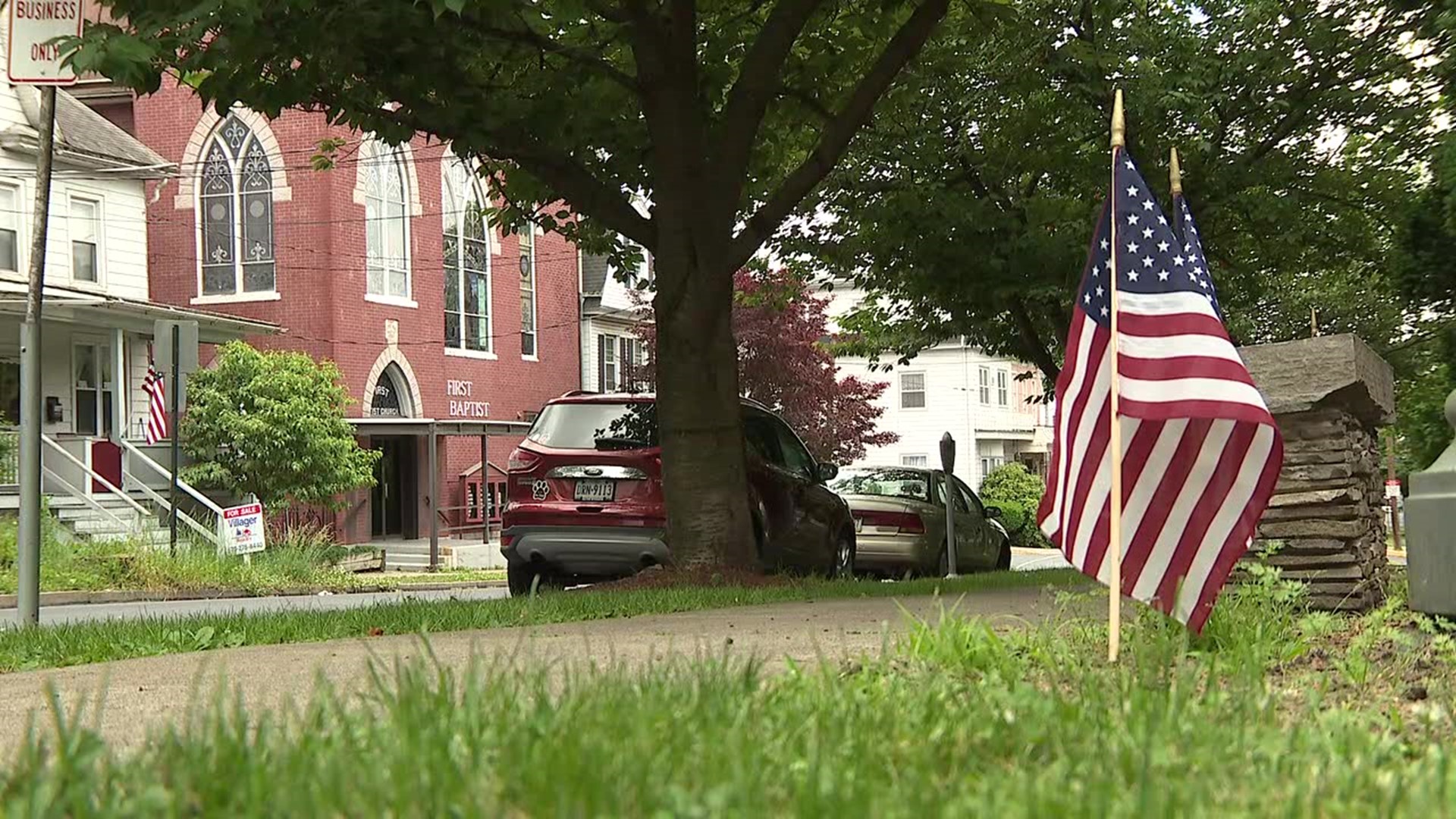 SHAMOKIN, Pa. — With so many events canceled this summer because of the coronavirus, officials in Shamokin wanted to make sure they could still hold the city's Fourth of July celebration.

"This is our little way of saying we still appreciate the citizens of Shamokin, we're trying to be as normal as possible here now," Mayor John Brown said.

The event will be held at Claude Kehler Park Two with live music, vendors, and food trucks.

"If you feel more comfortable, wear a face mask. If you don't, it's not required. Give everybody around you adequate space, bring hand sanitizer, all the things that we've all been doing," Seidel said.

"We're going to do ground displays, and we're going to do them throughout the city to try and control the size of the crowds that come out to see them. Also, if people are still worried about coming out in public, they should be able to view at least one of the three displays from almost anywhere in the city," Seidel said.

Fireworks will start at Claude Kehler Park Two at 9:45 p.m.on July 4. After that, another display will be set off at the municipal lot next to the Shamokin post office, followed by a third fireworks display on Market and Independence Streets by the flagpole.

"Proximity fireworks are easier to get, they're easier to put off, they're low level. They won't gather such a large crowd. We decided we'll put one off here, one off here, and try to keep people separated for the distancing," Brown said.

Shamokin also suspended enforcement of its open container policy from 7 p.m. until 11:59 p.m. on July 4.