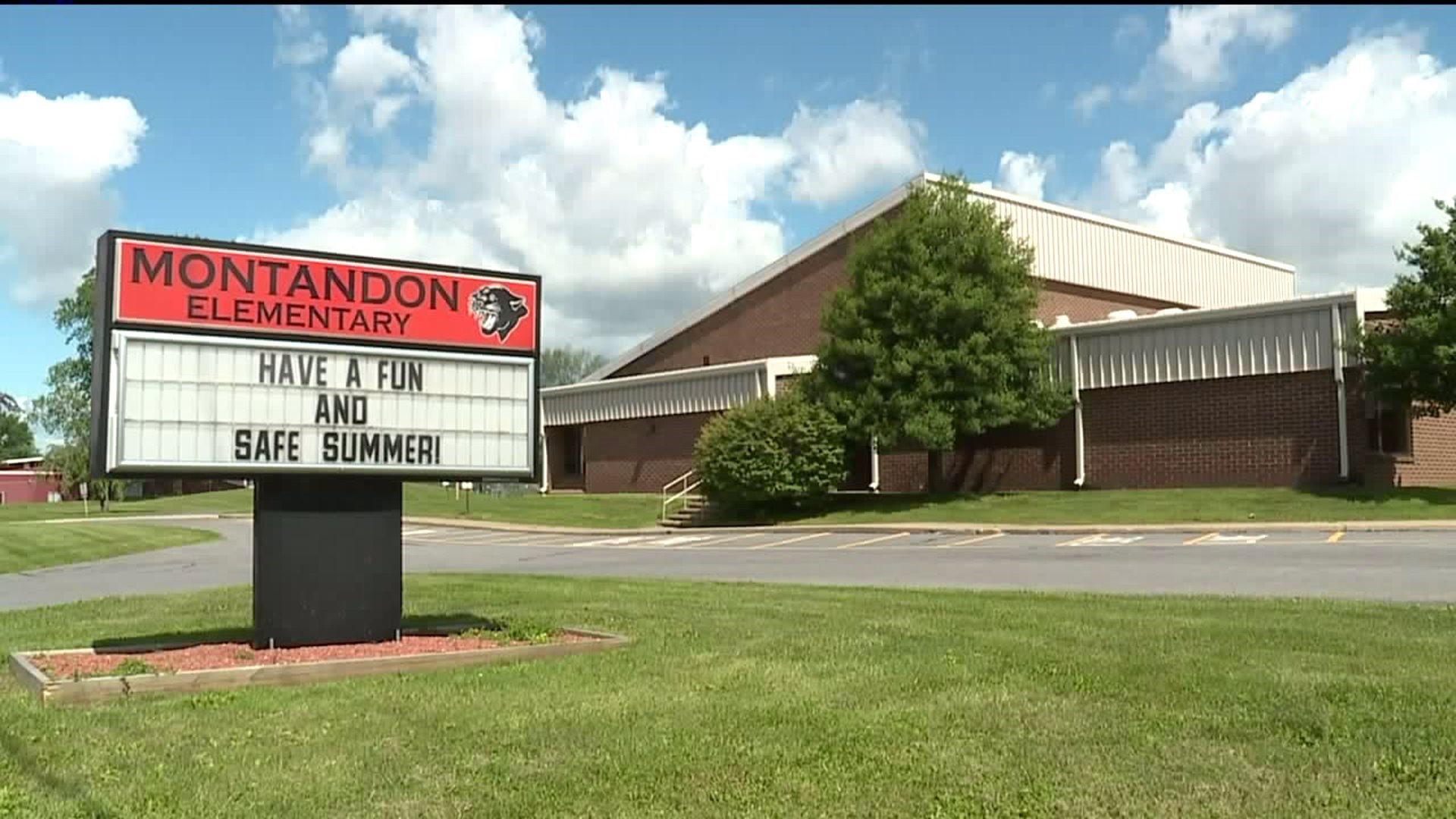 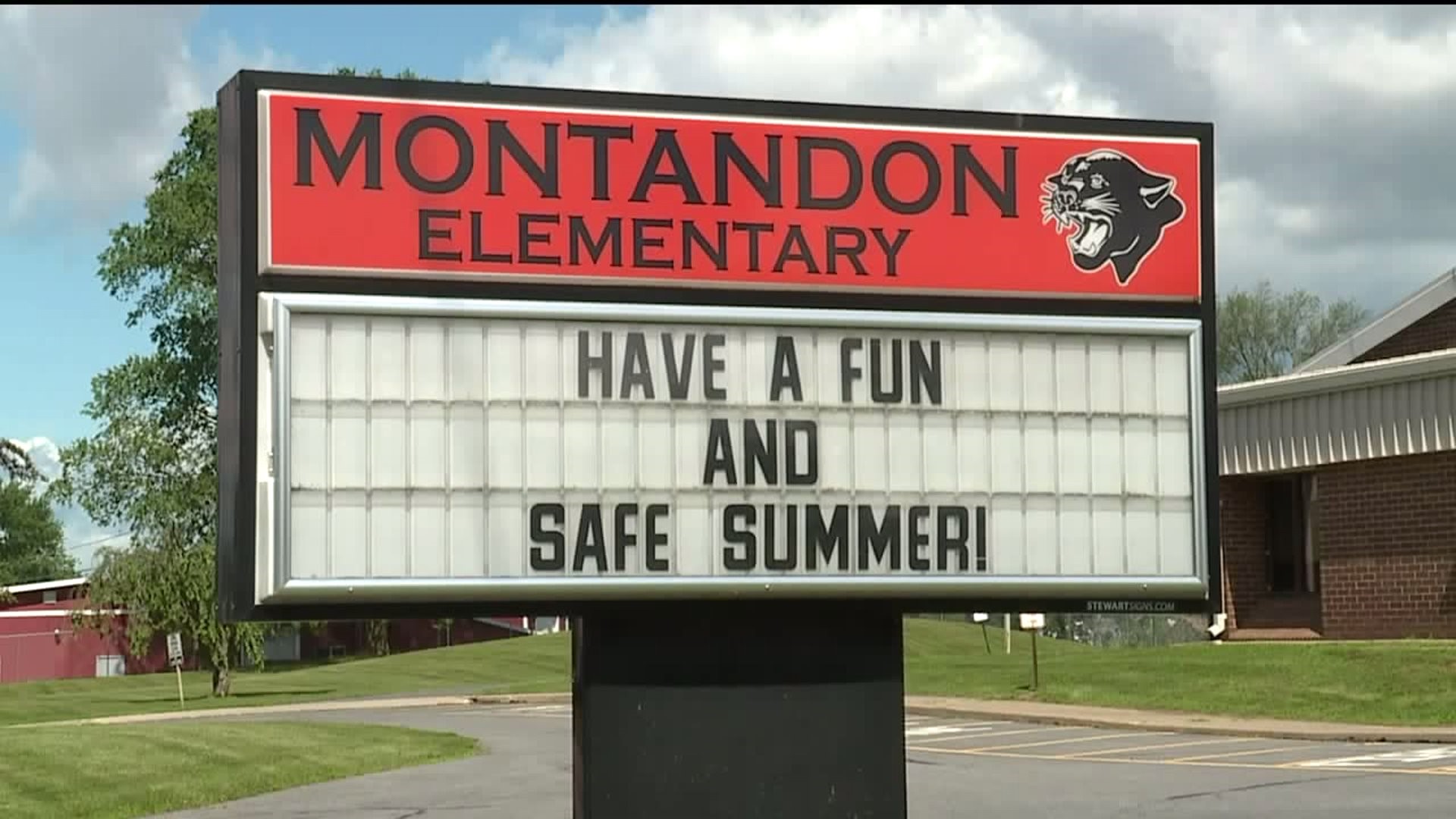 WEST CHILLISQUAQUE TOWNSHIP, Pa. -- Parents in Northumberland County could find out soon if their children's school is closing.

The Milton Area School Board is expected to vote Tuesday night on whether to close Montandon Elementary School.

School board members say enrollment at the school has declined over the past five years. There are only around 130 students at the school in kindergarten through fifth grade.

Many parents say they would like to see the school stay open.

Earlier this year, there was a public hearing about the future of Montandon Elementary.

"Smaller schools are better for the community. They offer better academic achievement. They're safer. We have the police force 0.6 miles away from the school," said Lindsay Kessler.

Kessler's daughter will go to first grade this fall. Kessler hopes her daughter will stay at Montandon Elementary. In fact, this school is one of the reasons Kessler and her family moved into their new development.

"We're not even halfway through completion. There could be an additional 20 homes built during phase two. I don't think they're considering the population increase that could be happening in the next few years."

"They do have problems with traffic congestion already and there's no resolution for those," Kessler said.

Not everyone is against the possible school closing.

"I think it would be a great idea. I think all the kids should be in one school in the elementary system," said James Zarr.

Zarr's kids go to Montandon Elementary School and he does not like the idea of having three elementary schools.

"Just like the high school and middle school, it's all one building there. I think they should bring all the elementary schools into one building."

The Milton Area School Board is expected to vote on the future of Montandon Elementary school at Tuesday's school board meeting.

If the board decides to close Montandon Elementary, the district would be left with Baugher Elementary in Milton and White Deer Elementary.