Resentencing Hearing for Man Convicted of Murder in 1995

SUNBURY, Pa. — A man who was a teenager when he was sent to prison for life in Northumberland County is being resentenced for his crime. Newswatch 16 was ... 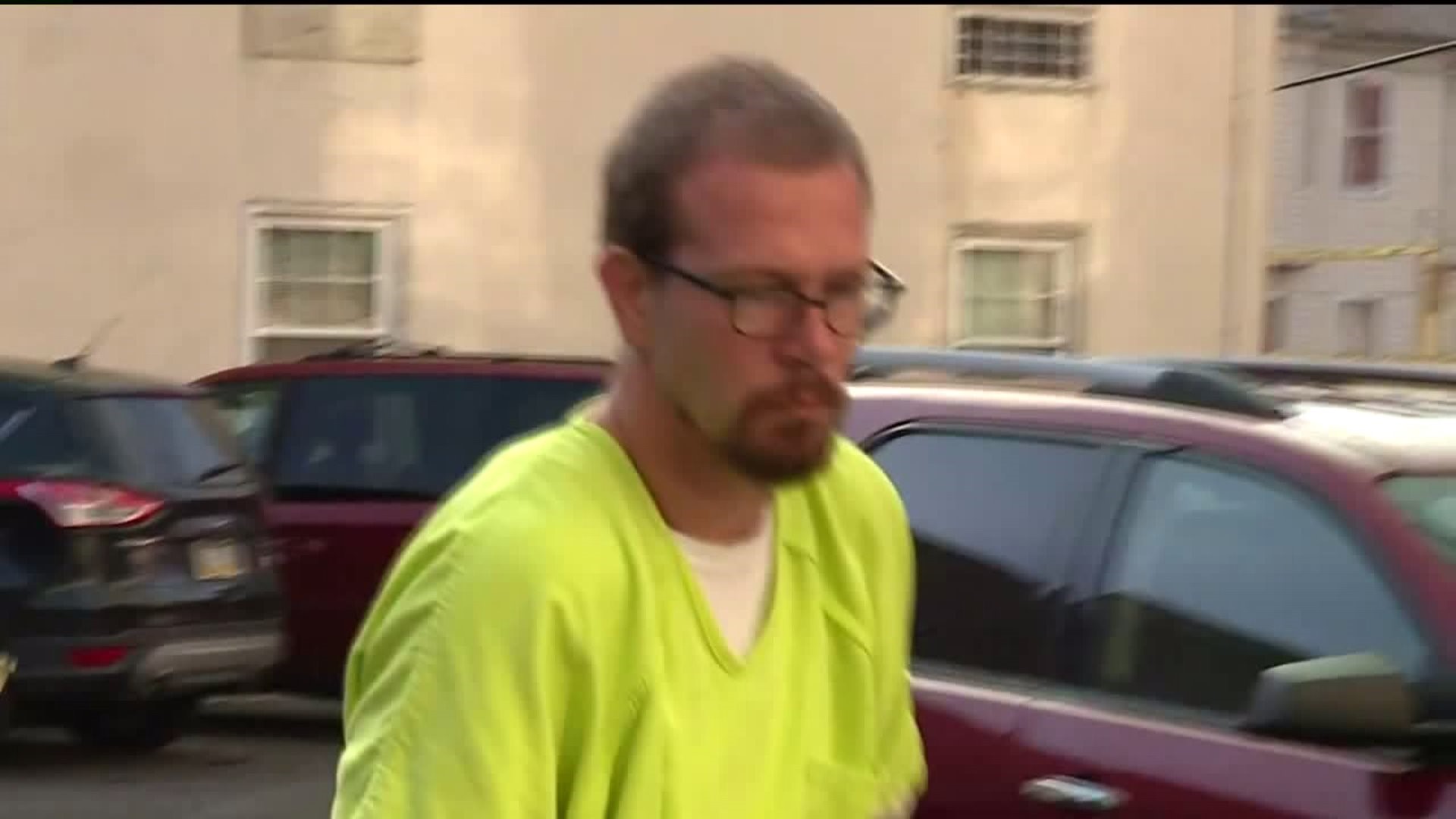 SUNBURY, Pa. -- A man who was a teenager when he was sent to prison for life in Northumberland County is being resentenced for his crime.

Newswatch 16 was there as Norman Gundrun was led into court Wednesday morning in Sunbury.

Convicted murderer Norman Gundrum Jr arrives at his hearing to be resentenced for 1993 murder. Says he wants justice for the victim. @WNEP pic.twitter.com/EePAdClVhq

Gundrum was 16 when he stabbed Bobby Coup 64 times. He was convicted of first-degree murder and sentenced as an adult to life in prison without parole.

Now, at age 42, Gundrun is being resentenced under a Post-conviction Relief Act appeal which allows those who committed murders as teenagers a chance to seek parole or a new sentence.

Prosecutors would like to see Gundrum's sentenced changed to 35 years to life in prison. Gundrum's attorney is asking for time served.

At the hearing, there was a lot of talk about Gundrum's childhood.

Harry Young, 75, testified that he sexually abused Gundrum during the year leading up to the murder. Young apologized to Gundrum in court.

Gundrum himself testified that Young was just one of more than two dozen men who sexually abused him starting when he was 8 years old.

Gundrum said that on the night of the murder, Bobby Coup, 18, and two other boys forced Gundrum to give them oral sex. He was later walking home with Coup when Coup tried to get Gundrum to give him oral sex again.

Six people testified on Gundrum's behalf. Family friends and two pastors who have worked with Gundrum talked about how much he has changed over the years, and how he has worked to better himself.

Pastor Lance Gessner of Reformed Baptist Church of Lewisburg said, "I saw a man with hope, even when there was none provided for him in the world."

Gundrum got his associate's degree while in prison and set up a scholarship fund in memory of Bobby Coup.

"I'm just sorry to my family, Bobby, Bobby's family, and society for all the damage I caused. I'm sorry," Gundrum said.

Prosecutors did not present any witnesses at the hearing. The judge plans to give her decision Thursday morning on Norman Gundrum's new sentence.