SUNBURY, Pa. — This week marks the 50th anniversary of Woodstock, and one man from Sunbury can recount hitchhiking there as a teenager about to enter his ... 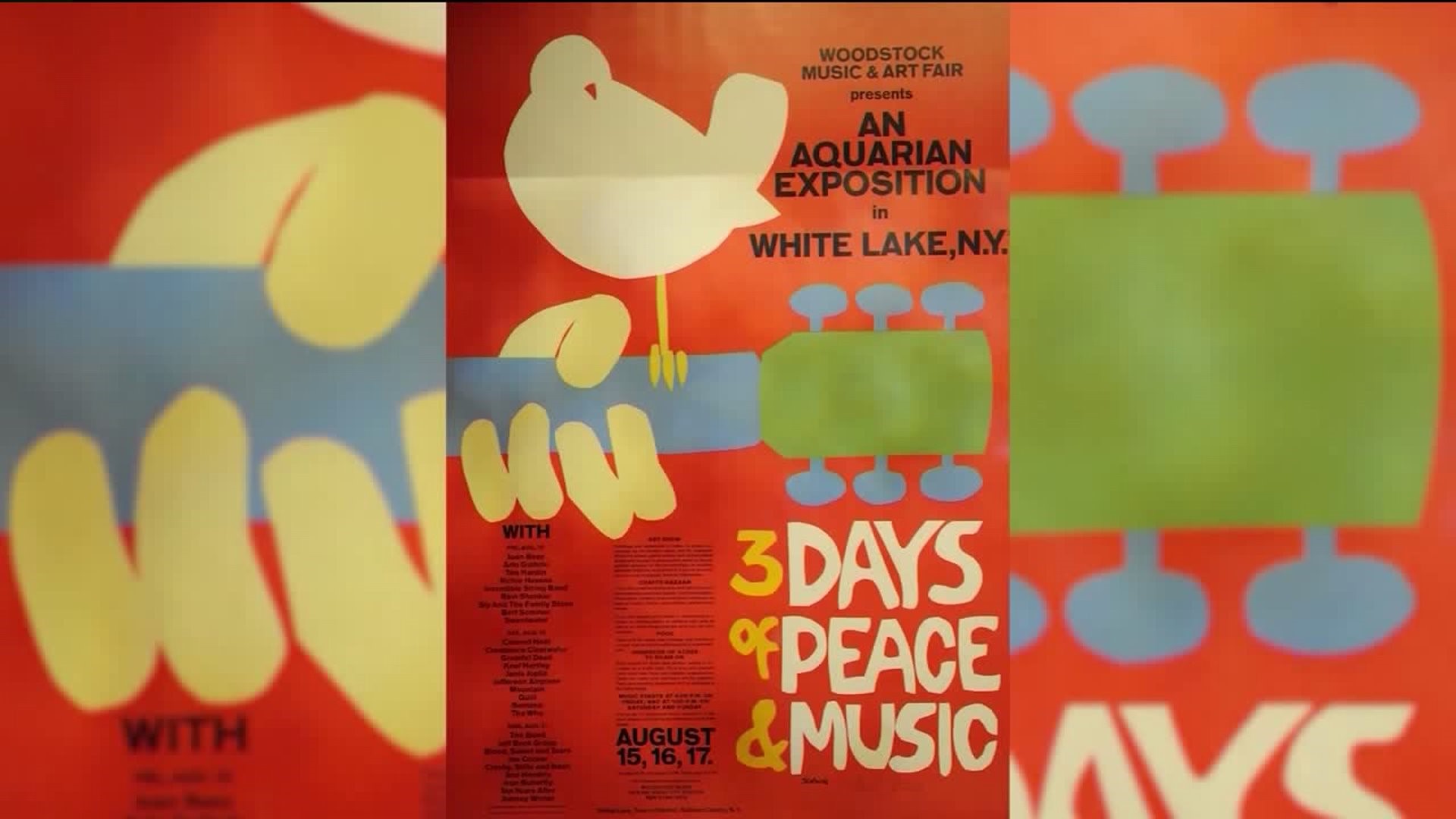 SUNBURY, Pa. -- This week marks the 50th anniversary of Woodstock, and one man from Sunbury can recount hitchhiking there as a teenager about to enter his junior year of high school.

Nicholas Neff was born and raised in Sunbury. He graduated from Shikellamy High School in 1971, but two years before that, when he was only 16 years old, he was in the crowd of 500,000 people at the Woodstock music festival.

"I don't remember much. It was a long time ago, and I've seen the movie, so I get that mixed up with what I really saw," Neff recalled. "Got a ride out to Interstate 80, all the way out, got dropped off and hitchhiked from there."

Neff and his two friends, two 16 year olds and a 13 year old, hitchhiked from Sunbury to the Woodstock festival on this day 50 years ago. They got there the night before it began.

"We were actually headed to Woodstock, New York. We didn't know it wasn't there. People picked us up and straightened us out."

Woodstock the festival wasn't in Woodstock, New York. It was in a town called Bethel -- a place, Neff and his wife now love to visit.

"One of us said, 'We should go back,' so we did. We went back to Bethel Woods, which is a wonderful venue," Neff's wife Katie Bourne said.

Neff doesn't have photos from the first time he was on those festival grounds 50 years ago, but he does have more recent ones. He and his wife went back for the first time nine years ago and have been back many times since.

"We walked all over it. He showed me where he was when the bands were playing, the place they stayed was called 'The Hog Farm.'"

Although he doesn't remember much, Neff does remember one of the last things that happened before he and his friends packed up to leave that day, 50 years ago.

"We got to see Jimi Hendrix when we were leaving, so we watched his show. It was Monday morning, so we packed up and we were walking out and we hear him start to play."

They watched Jimi Hendrix in a dwindling crowd because of so many rain delays that weekend. Then, Neff and his friends found a ride from someone heading west on Interstate 80. They hitchhiked back to Northumberland County, the same way they got to Woodstock.