POINT TOWNSHIP, Pa. — The Department of Defense says the remains of a World War II soldier killed in combat have been identified as a man from Northumberl... 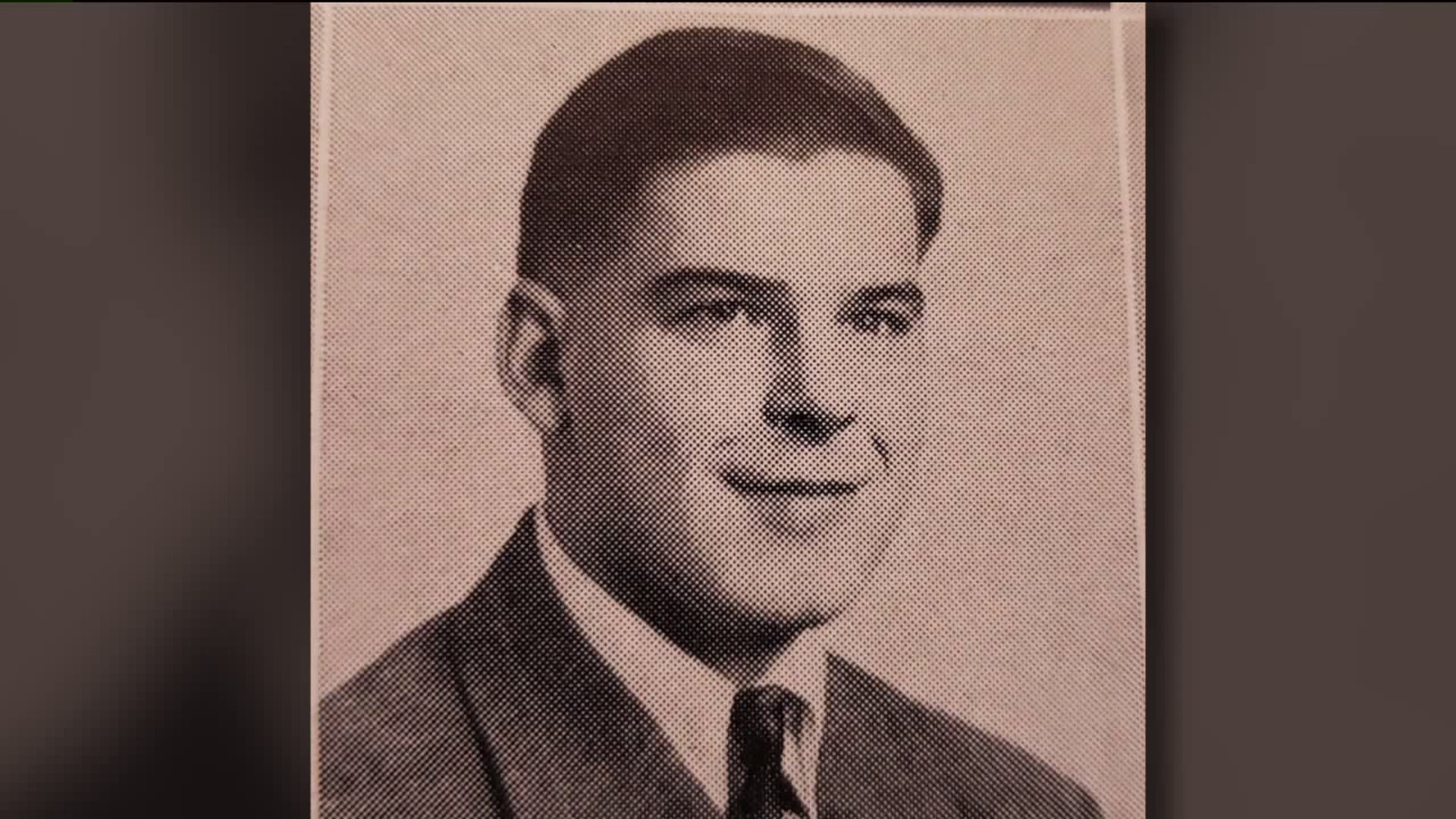 POINT TOWNSHIP, Pa. -- The Department of Defense says the remains of a World War II soldier killed in combat have been identified as a man from Northumberland County.

Horace Middleton died in Burma in the summer of 1944.

A picture of Army Private 1st Class Horace Middleton sits mounted in a frame at the American Legion Post 44 near the borough of Northumberland. It shows Middleton, who was from Northumberland, was killed in action in Burma on July 12, 1944, when he was 20 years old.

Now, news that the Department of Defense has identified his remains and is working to bring him home is bittersweet but wonderful news for members here.

“It's very important because now the family has closure, and it's one of the vital things that the American Legion strives for is to bring home MIA's,” said Post Commander John Hoffman.

That photo of Middleton was taken from the 1943 yearbook from Northumberland High School, according to borough officials.

In that yearbook was this quote: “General MacArthur doesn't know what a good man he has in the 'Buck Private' Horace Middleton.”

There's also an article showing that Middleton and his fellow classmates enlisted while still in school.

“It's very powerful, after Pearl Harbor there was so many Americans that just wanted to get out there and set things right,” said Hoffman.

According to those here at this American Legion, this latest identification of a service members' remains shows we should never stop looking for those missing or killed while serving our country.

A posting by a relative of Middleton on Facebook shows how happy the family is that, after 75 years, Middleton is coming home, saying DNA testing from his niece made the match.

Services are already in the works at a cemetery in Milton.

The Legion wants to be there to welcome their hometown hero back to America.

“That's what we're here for, we continue to serve, it's just what we do,” said Dauberman.

That relative of Middleton who made the post lives in Milton.

He believes the service for Middleton could be held in about two months.