An animal rescue is raising money for a puppy's upcoming surgeries in Northumberland County. 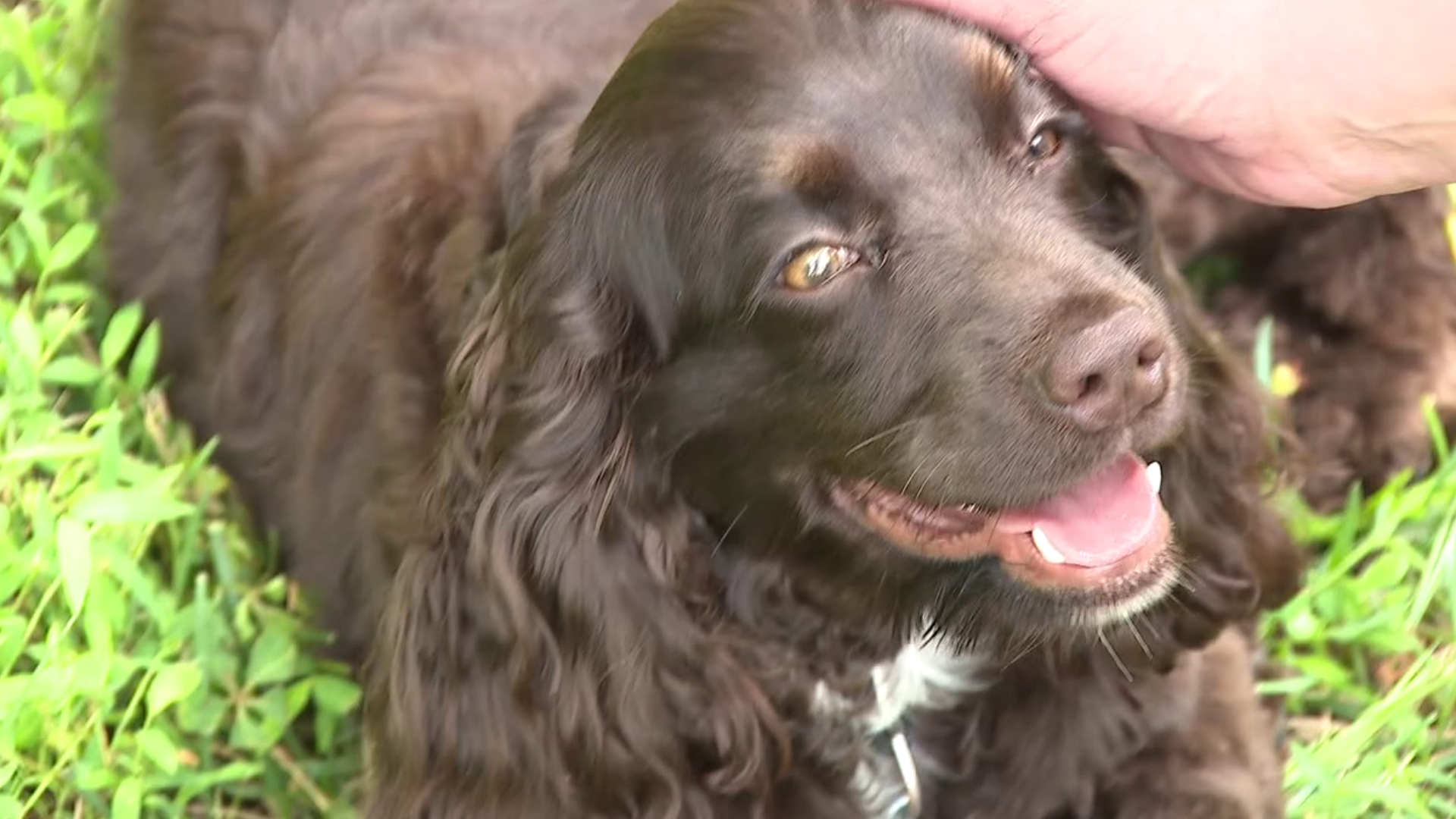 But when he starts walking, his birth defect is hard to miss.

"He has no hip sockets. His right knee is basically on backwards, and his left leg is pretty much useless," said Marcy Benner of Haven to Home Canine Rescue.

Marcy Benner serves on the rescue's board of directors and says Victor came from a nearby puppy mill.

The Humane Society of the United States describes a puppy mill as "an inhumane high-volume dog-breeding facility that churns out puppies for profit."

Benner believes there are many of these places in Central Pennsylvania.

This becomes an issue for animal rescues like Haven to Home because many of the puppy mill dogs are brought to rescues when their medical needs become too expensive.

"Victor doesn't have a voice, and we need to be his voice."

Ron Pratt lives in Sunbury and has been raising money for Victor's upcoming surgeries, which are estimated to cost $12,000.

"I've gotten numerous messages back that they did what they could as far as donations and stuff.  We have a goal to meet," said Pratt.

Victor will need at least three surgeries. His left leg will eventually be amputated. His first surgery is next Tuesday.

Benner tells Newswatch 16, "After the first surgery, he will require 6-8 weeks of therapy, which means cage rest."