Parishioners react to Diocese of Harrisburg filing for bankruptcy 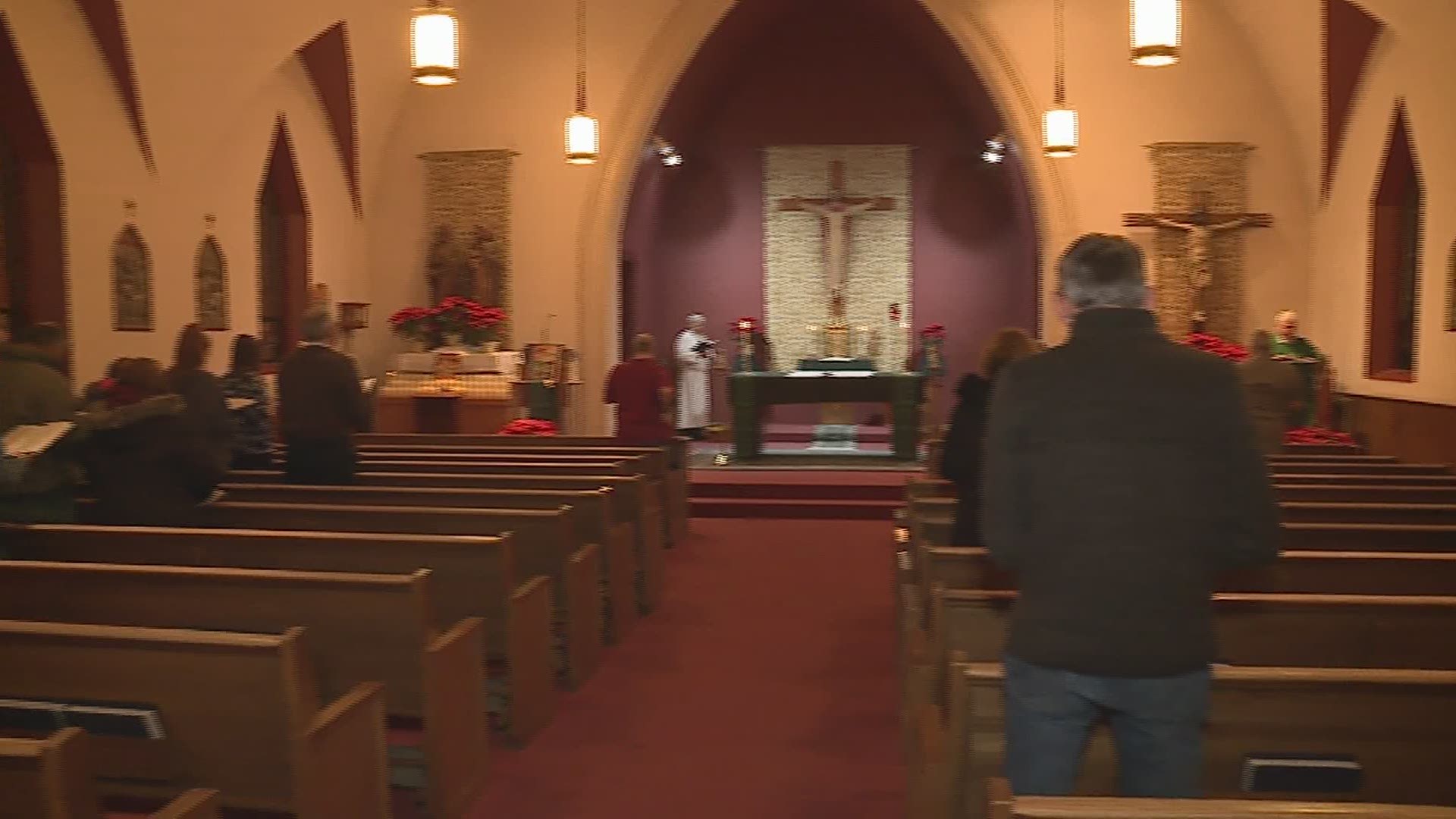 This service comes as their diocese, the Diocese of Harrisburg said it filed for Chapter 11 bankruptcy, the first diocese in Pennsylvania to take this step.

"It saddens me, my heart drops, but I think that this is we're starting, turning over a new leaf," said Kelsi Chuprinski from Lewisburg. "I mean, we have to start somewhere, so maybe we can start at the bottom. Maybe we can get back up to the top eventually."

"I can't speak to a whole lot of things about financial and the diocese because that's not my area of expertise, and I don't understand all those things, but I do think the diocese is working very hard," said Christine Wendt from Milton.

It was fiscally drained both from the grand jury investigation that brought to light the child sex abuse scandal involved hundreds of priests across the state in 2018 but also the lawsuits that followed.

Saint Joseph's was one of the churches in the diocese named in a lawsuit that was filed in Harrisburg in July of last year.

That lawsuit was brought by 67-year-old Donald Asbee, who said he was repeatedly abused by two priests at Saint Joseph's for more than three years while serving as an altar boy in the 1960's.

Inside Saint Joseph's now, the flock still has faith in its leaders.

"There are very many good, loving catholic priests who have worked very hard to make amends for the wrongs of others," said Wendt.

"The people who are here are very faithful and strong and want to be here, so we might be a smaller church now, but we're a stronger church now, we're strong," said Chuprinski.

The bishop said today, although their victims' compensation fund helped more than a hundred abuse survivors, the diocese is facing a half a dozen new lawsuits.