One Strike and You’re Out

SUNBURY — A proposed ordinance in Sunbury is designed to keep drug dealers out of the city. The mayor of Sunbury, David Persing, says he is tired of seein... 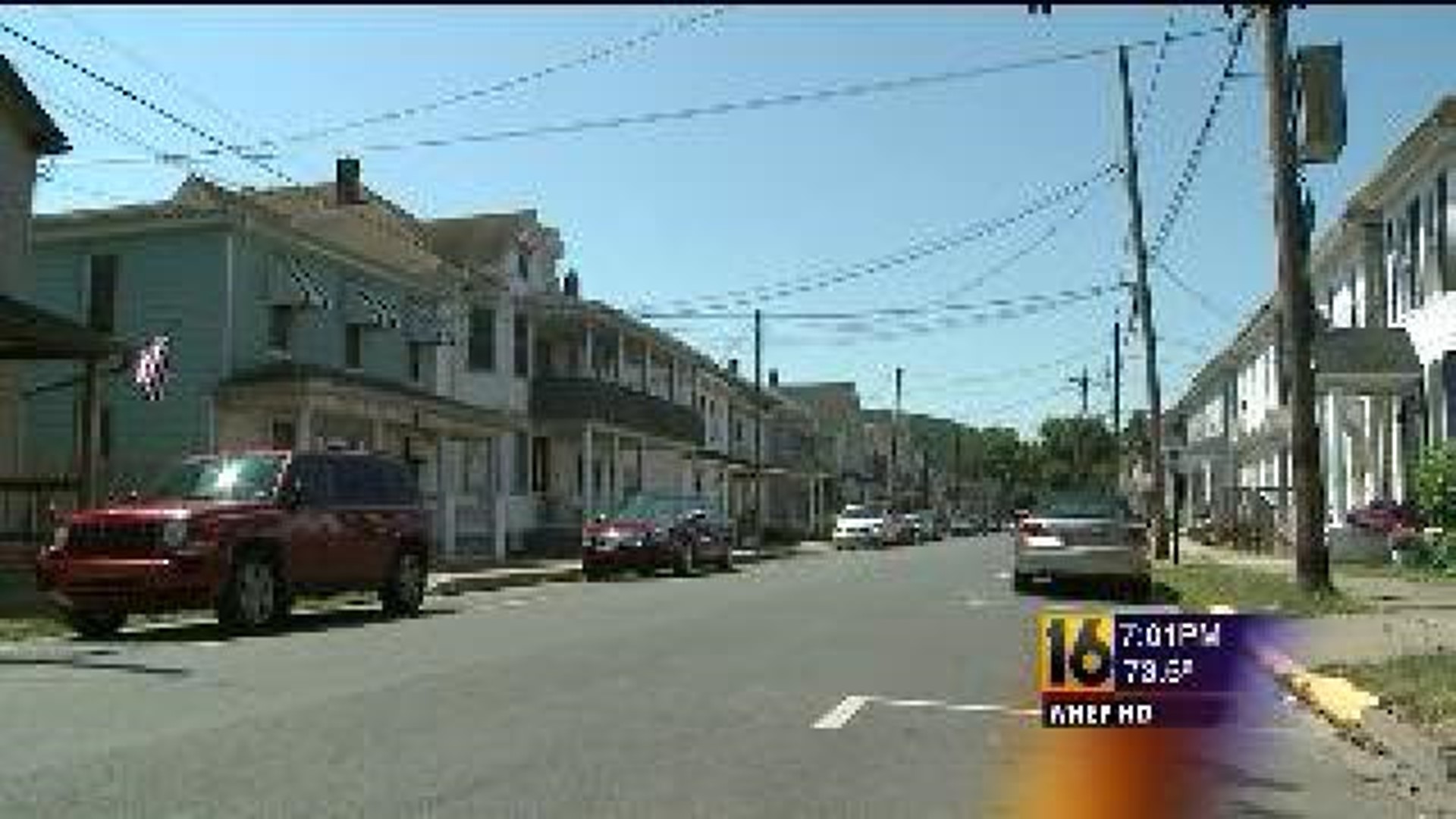 SUNBURY -- A proposed ordinance in Sunbury is designed to keep drug dealers out of the city. The mayor of Sunbury, David Persing, says he is tired of seeing the same people arrested again and again for dealing drugs in Sunbury.

"That started me thinking that we ought to be able to do something better in the city of Sunbury," Mayor Persing said.

Mayor Persing says 54% of homes in Sunbury are rental properties. A proposed ordinance targets drug dealers who rent property in that part of Northumberland County. Under the proposal, tenants convicted of selling drugs will be evicted and banned from renting in the city of Sunbury.

"We don't want people selling drugs in the city of Sunbury. I'm not naive enough to think that it's never going to happen, but nobody wants their next door neighbor," Mayor Persing said.

If the ordinance goes through and a tenant is convicted of dealing drugs, and the landlord does not force them out, that landlord could lose his or her occupancy permit. That means he or she would no longer be able to rent properties in Sunbury.

Bob Lagerman is a landlord in Sunbury. He believes some people will be against the ordinance, but he thinks it is a good idea.

"I'm all for it. I wouldn't want to rent to a drug dealer so I don't have a problem with this ordinance at all," Lagerman said.

Mayor Persing says there were similar ordinances passed in Lancaster and Berwick. The assistant borough manager in Berwick tells Newswatch 16 despite a legal challenge, the ordinance held up and it works well there.

"We're trying to do the right thing and improve the quality of life in the city of Sunbury and I truly believe this will improve it," Mayor Persing said.

Mayor Persing says there will be a public meeting on the proposed ordinance before the final vote, which is scheduled for August.