Sunday was a special day at Knoebels Amusement Resort in Northumberland County. It was all to bring awareness to autism. 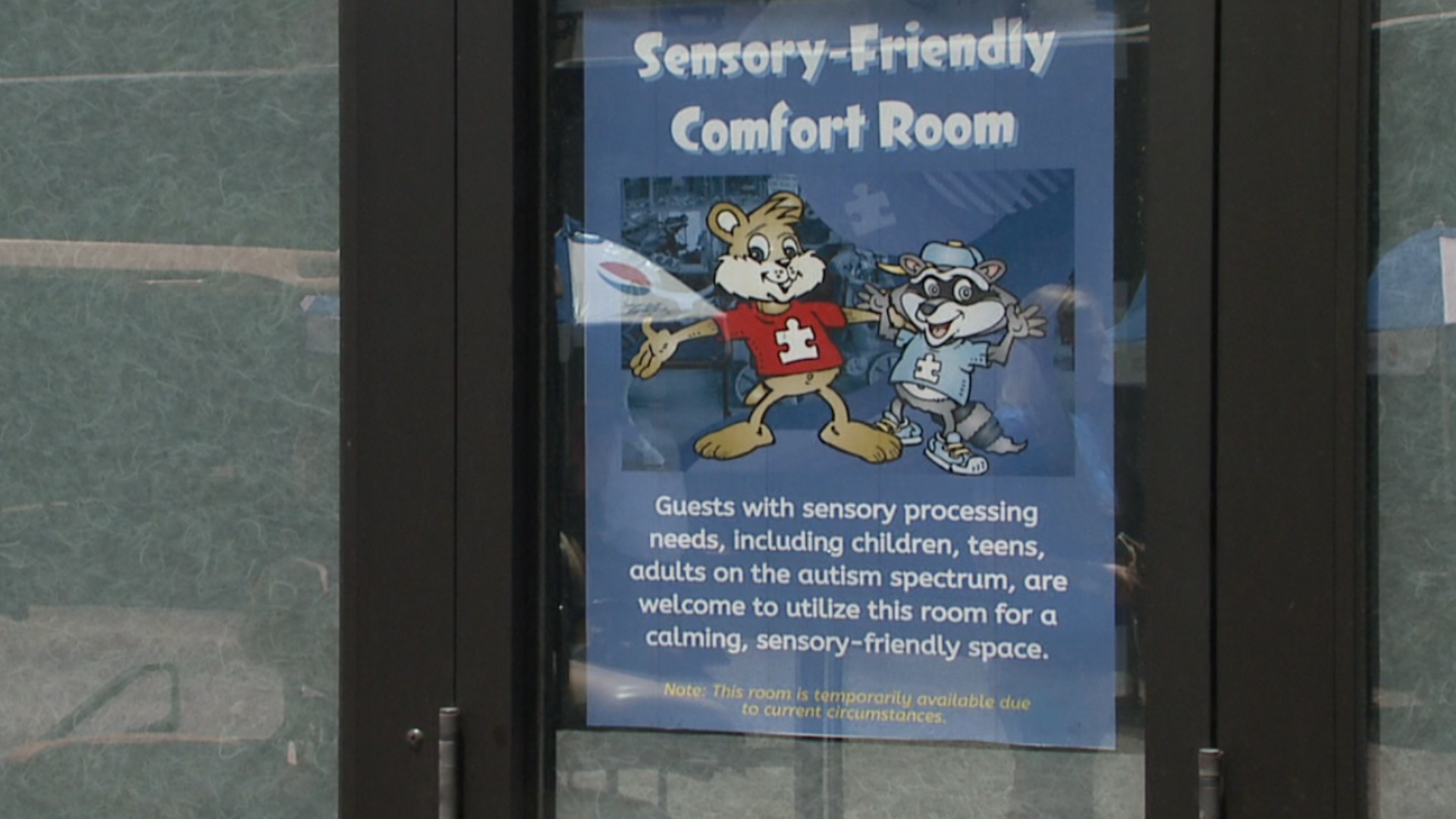 ELYSBURG, Pa. — Heather Orth, of Shickshinny, spent Sunday at Knoebels Amusement Resort with her family. She says her three-year-old daughter – who has autism – doesn’t speak much. But she has no problem communicating.

"You know exactly what she wants at all times. There's no denying," Orth said.

Newswatch 16 caught up with the family while eating lunch at Knoebels – part of the park’s Autism Awareness Day.

Stacy Yutko, a spokesperson for Knoebels, says the event, which started in 2016, had to be put on hold last year due to the pandemic.

"We are so thrilled to be able to have this event here today,” Yutko said.

Community groups came for the day to share resources regarding autism.

Tony Lawson, a dad from Berwick, says he was checking out info about Special Olympics for his six-year-old son, who has autism.

"We love the activities and all,” Lawson said, “and I was over at the Special Olympics area as well because my son likes to run, even at a young age."

Andrea Andrews has won multiple medals for the sport bocce. She was there to inform others about Special Olympics.

Families also could partake in a scavenger hunt throughout the park. Parkgoers were given clues related to Knoebels, which led to facts about autism. The facts could be found throughout the park, like at food stands and around the rides. Participants finding at least 12 of the 17 facts won an autism-awareness-related prize.

"Eighty percent or more of our forward-facing staff have been trained in autism awareness so they can assist our guests who have autism or other sensory needs,” Yutko said.

"It's exciting to know that all their staff is going to be trained,” Orth said. “To be able to know that there's autistic children here and that they may have different sensory issues and things like that. So that's exciting for me."

Starting since last season, every day, there's a sensory-friendly area, where parkgoers can get out of the heat and away from the noise.

"It allows our guests to just be able to remove themselves from any overstimulation they might be experiencing while they're at the park," Yutko said.

Yutko says ever since the event kicked off in 2016, it's been growing in popularity.

"We want to make sure that we expand this to all of our guests, regardless of their abilities or needs,” she said.

And families say it's what makes the park awesome – just like their kids.

"They have different abilities,” Orth said. “They're just like regular people. They want to be loved and cared for.”