MOUNT CARMEL, Pa. — A church community in Northumberland County is reflecting on the massive fire that tore through Notre Dame Cathedral in Paris on Monda... 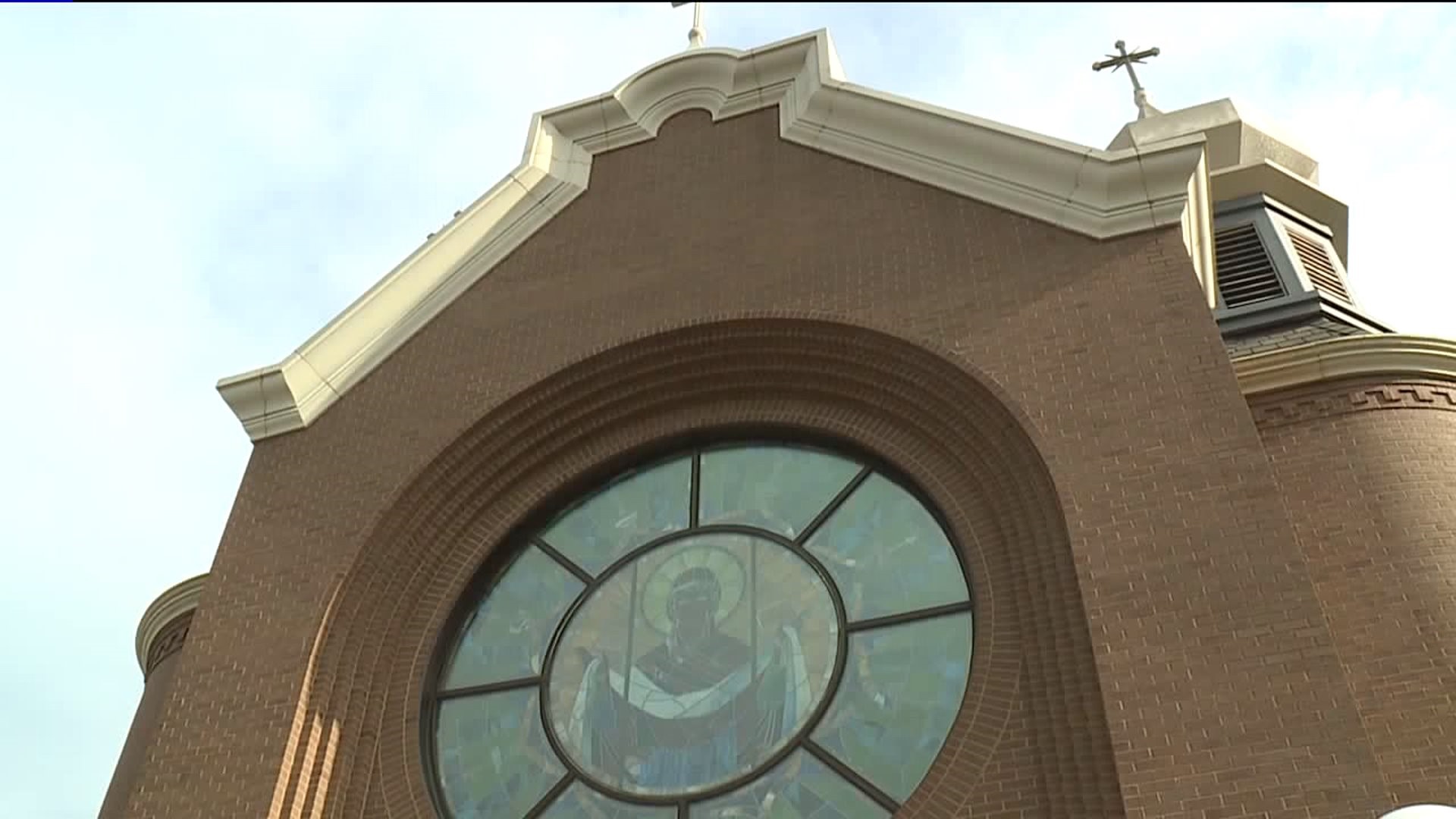 MOUNT CARMEL, Pa. -- A church community in Northumberland County is reflecting on the massive fire that tore through Notre Dame Cathedral in Paris on Monday as it has a very personal connection to how the people of Paris are feeling today.

Parishioners worshipped at Ss. Peter and Paul Ukrainian Greek Catholic Church in Mount Carmel as they are observing Holy Week leading up to Easter.

This service comes the day after a massive fire tore through Notre Dame Cathedral in Paris, and the sight of that iconic building burning really hits home. A similar scene played out in 1991 when fire destroyed their church in Mount Carmel.

Cuff was not only a parishioner at the time, he was also one of the firefighters fighting the blaze.

“Just thinking what can I do to help to stop it, but when the fire got a hold of the church, it just, just like Notre Dame, went up in flames,” said Cuff.

“I was just a few miles away, and everybody was in shock. We witnessed it yesterday in Paris, and the similarities between the two fires are very striking,” said Rev. Michael Hutsko, the church’s pastor.

Hutsko says the fire at their church was started by workers using a blow torch.

“It spread very quickly. The same thing that we're told happened in Paris at Notre Dame as well,” said Hutsko.

Hutsko says as firefighters were fighting the fire, members of this church fought to save as many items inside as they could.

“While the church was burning, they were going in the back doors into the sanctuary to remove the blessed sacraments, to get the vestments out,” said Hutsko.

The church was rebuilt with help from the community and dedicated in 1995.

Parishioners say Notre Dame will come back too.

“It's like the Phoenix coming out of the fire. That's how we felt,” said Cuff.