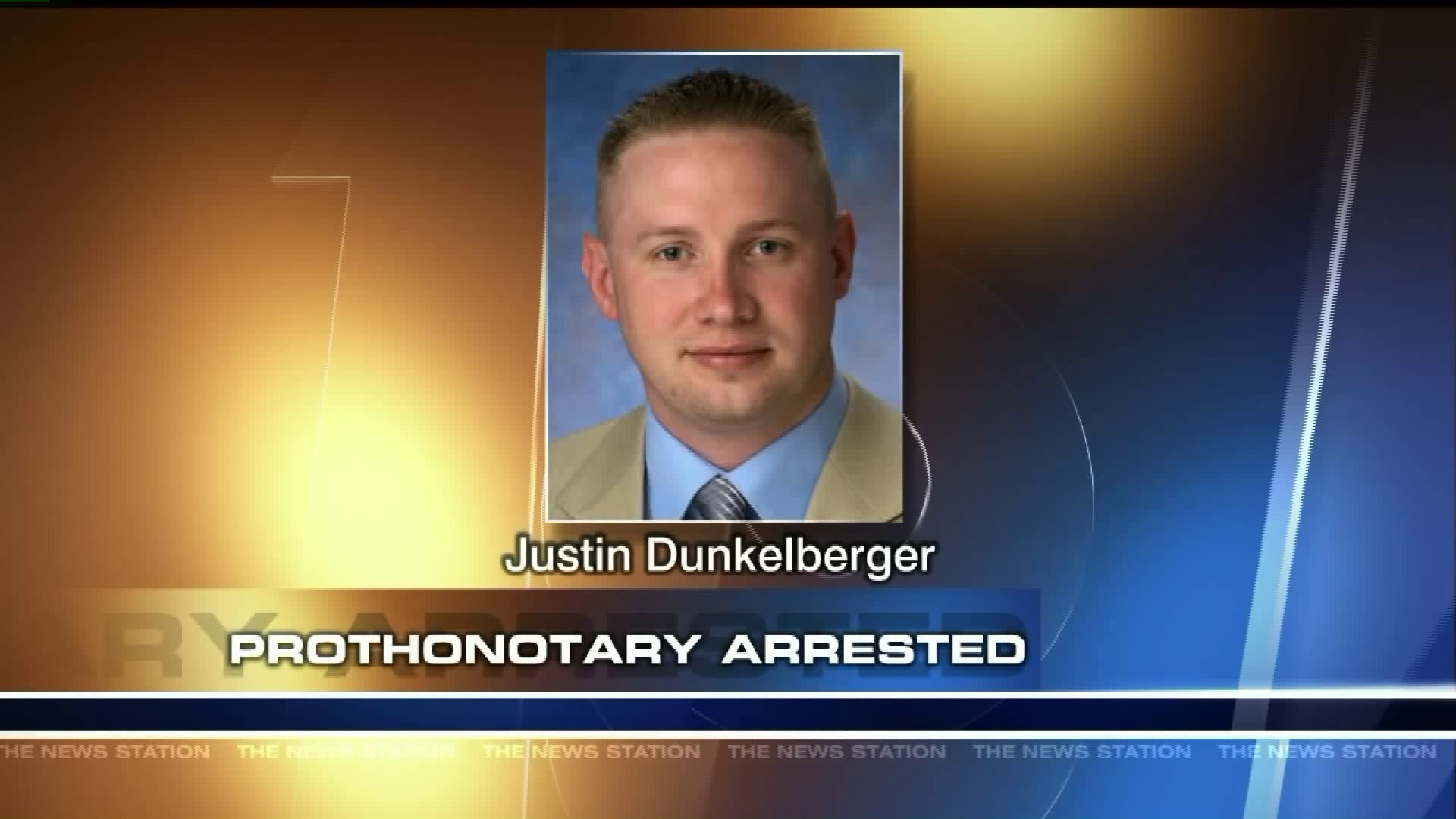 SUNBURY -- The Northumberland County prothonotary has resigned after pleading guilty to criminal charges.

A prothonotary is an elected official who serves as clerk of courts.

Dunkelberger admitted to misappropriation of entrusted property and violating the oath of compliance.

We also learned he used some of that money to win his campaign four years ago.

Law enforcement escorted him out of the courthouse in cuffs Monday morning.

Dunkelberger faces jail time for driving under the influence in 2015. In court, he also admitted to taking over $11,000 from a scholarship fund he helped run in 2013, the same year he ran for prothonotary.

"Part of the money was taken to finance his campaign when he ran for prothonotary and heaven only knows where the rest went to," said Thomas Michaels.

"I was very disappointed in Mr. Dunkelberger having been a wrestler for Lockcuff for many years that things like this could happen," he said.

Because of the charges, Dunkelberger resigned from his position. It means although there is an election in November, there will be changes to the prothonotary's office starting now.

A judge sentenced Dunkelberger to three days to six months in jail for the DUI charge. After that, he'll be on probation for three years and won't be allowed to run for office again.

Dunkelberger will also have to pay back the money stolen.

Because of the outcome of this case, county commissioners are planning a complete audit of the prothonotary's office in Northumberland County. 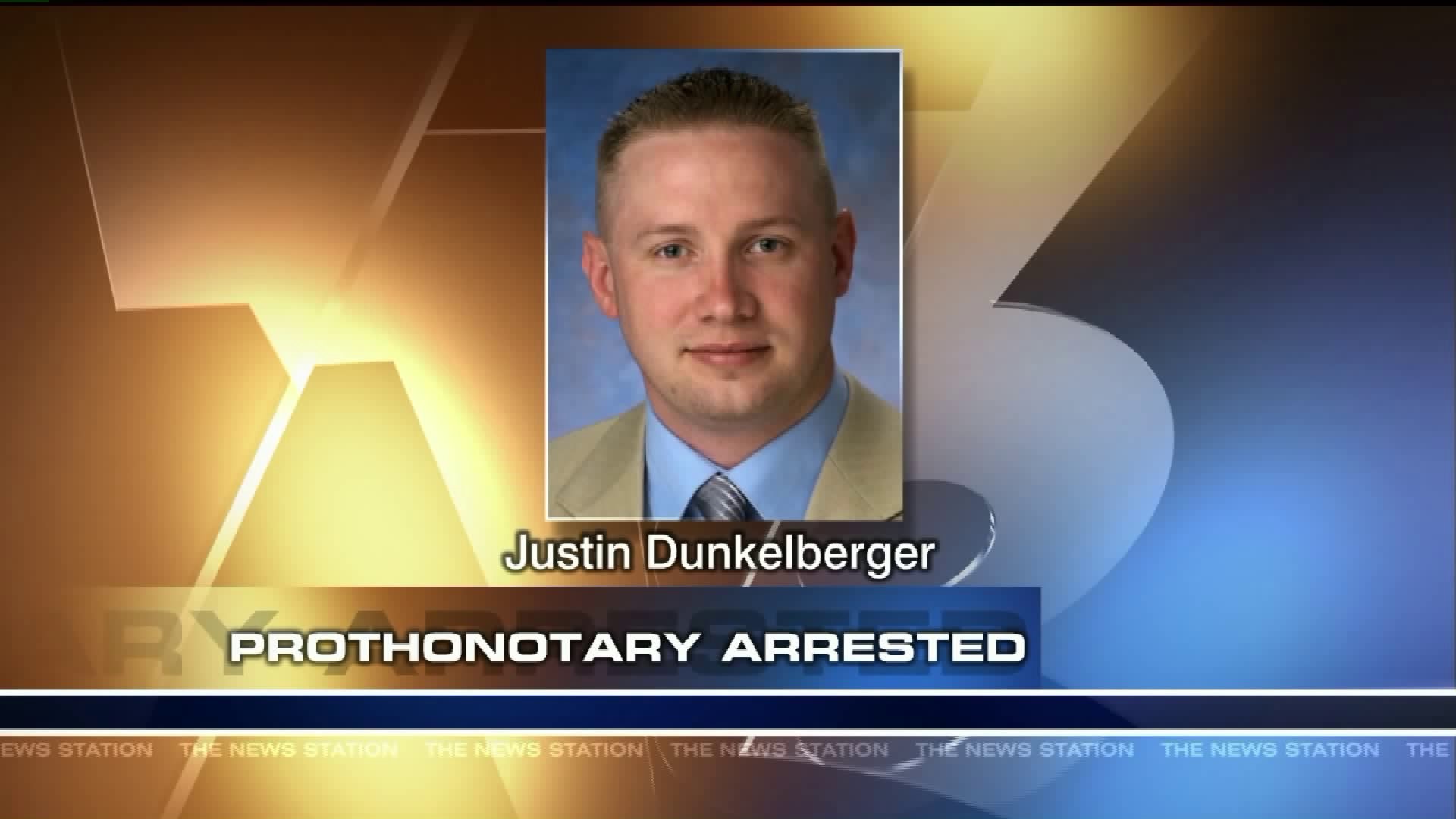