Norman Gundrum was freed from prison Friday morning after being resentenced last year on a murder conviction over 25 years ago. 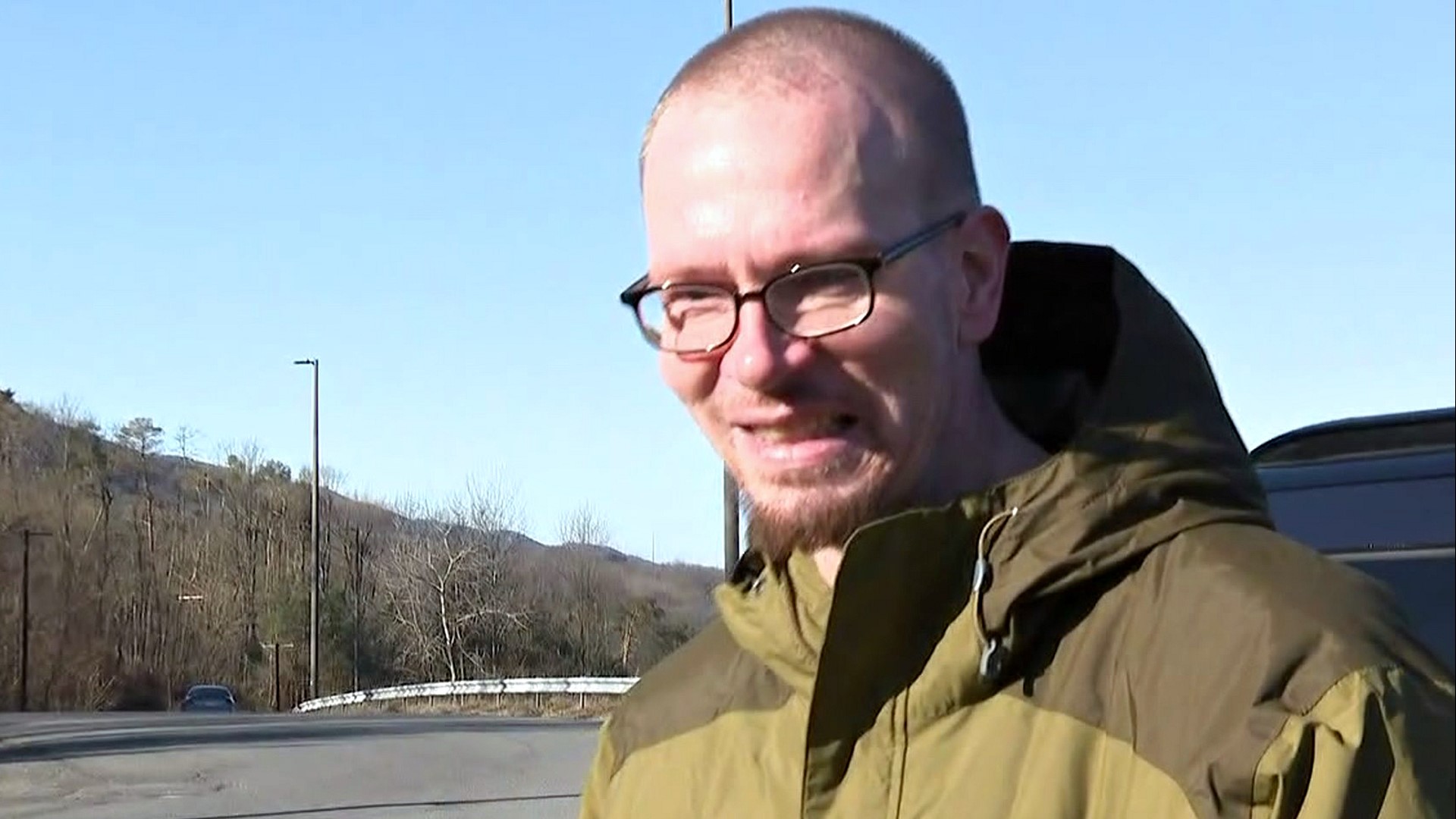 A convicted killer was freed Friday after being resentenced for his crime.

Norman Gundrum was a teenager when he killed a man in 1993. He was sentenced to life in prison, but due to a change in Pennsylvania law, he has been released.

Newswatch 16 was there as Gundrum left prison for the first time as a free man.

"I'm just thankful and I thank God for everything he's done, just for the opportunities now. I just want to help as many people as I can and give back," Gundrum said. "I'm grateful. I'm thankful for all the people who have cared and showed support."

Gundrum was released from prison after spending 26 years behind bars. He was 16 when he stabbed Bobby Coup to death in Milton. Gundrum said on the night of the murder, Coup and other men sexually abused him. Gundrum was sexually abused by more than two dozen men since he was 8 years old.

"I'm definitely sorry for all the harm I've caused anybody and I just want to encourage people who were victims themselves to speak out. All the stuff I went through as a child, I was always afraid to speak out," he said.

Gundrum was convicted of first-degree murder and sentenced as an adult to life in prison without parole.

He was resentenced in October at the age of 42 to time served under a Post-conviction Relief Act appeal. That allows people who committed murders as teenagers a chance to seek parole or a new sentence.

"Seeing everybody wish him well and wish him goodbye was pretty emotional. He deserved it. He did a long time on a case that first should never have been tried as a capital case, let alone a murder case," said attorney Joseph D'Andrea.

Even though he just left prison, Gundrum has a large support system and he even has a job lined up.

Jean Reese of Lewisburg has been in Gundrum's corner the whole time he was in prison.

"I am thrilled waiting for this day. There was a time when we had no hope that he'd ever get out. Thank God and thankful for Joe and changing the law that he was able to get resentenced and prove himself," said Reese.

While in prison, Gundrum earned his associate degree and set up a scholarship fund in memory of Bobby Coup. He spoke with Newswatch 16 minutes after he was released from prison this morning.

First on Gundrum's agenda was getting breakfast with his friends and family.