SUNBURY — The story of the alleged “Craigslist Thrill-Killers” in Northumberland County is getting even more bizarre. One of the suspects accu... 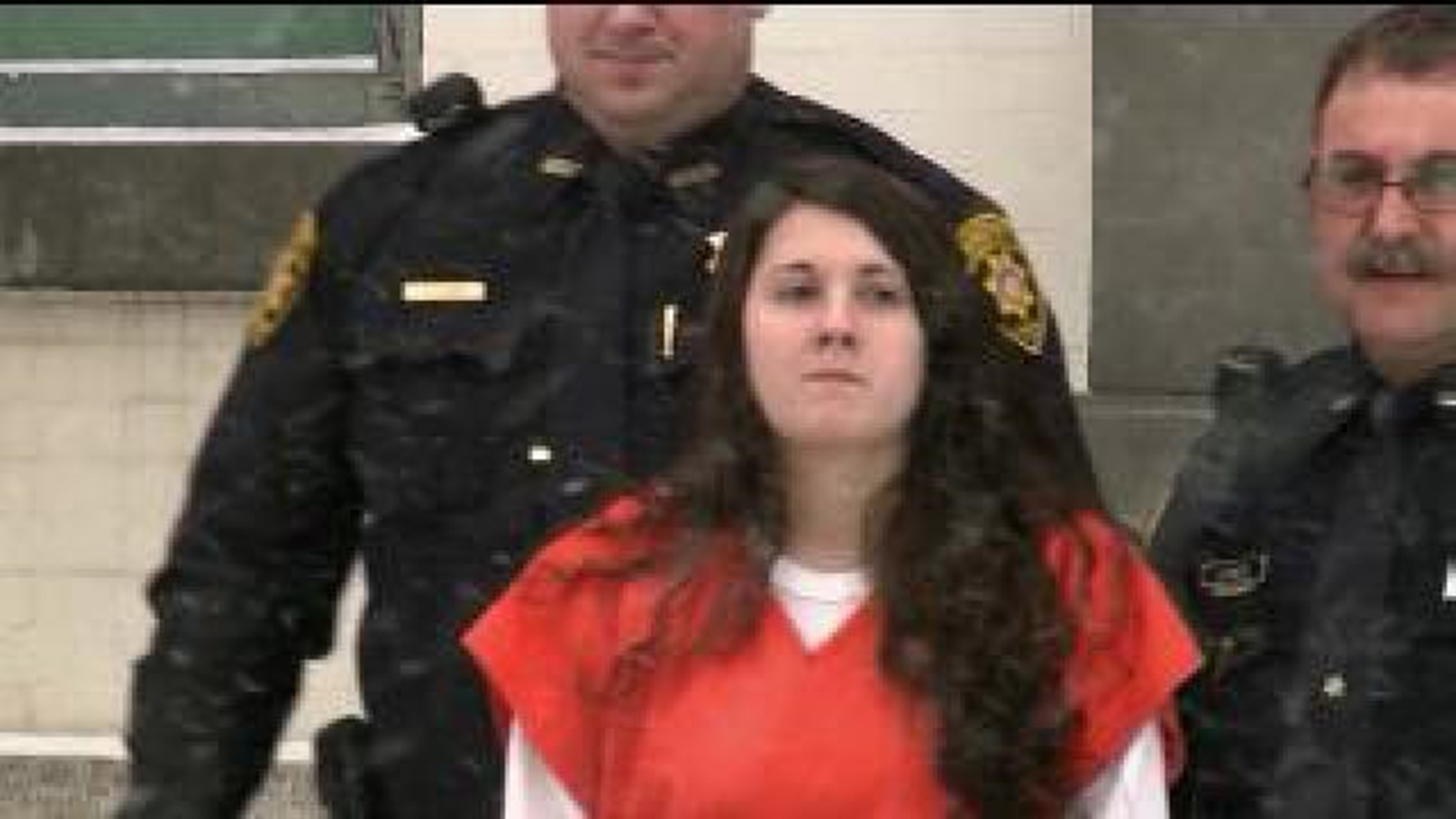 SUNBURY -- The story of the alleged "Craigslist Thrill-Killers" in Northumberland County is getting even more bizarre. One of the suspects accused of stabbing to death a man in Sunbury told a newspaper reporter she's killed before, more than 20 times.

Elytte and Miranda Barbour are accused of luring Troy LaFerrara, 42, through an ad on Craigslist, then stabbing him to death, just so they could kill someone together.

LaFerrara's body was found in Sunbury on November 12 of last year.

Francis Scarcella of The Daily Item newspaper in Sunbury is one of the reporters who has been covering the case since the beginning. For over a month, he's tried to interview Miranda Barbour in jail. On Friday he got his interview.

"Miranda had sent me a letter and said she wanted to speak," Scarcella said.

Scarcella and Barbour met inside the Northumberland County Prison. Scarcella came prepared with questions and Barbour had a lot to say.

"She said she has done this before. I said 'what's the actual number?' She said 'under 100,'" Scarcella said.

Scarcella said Barbour told him she stopped counting at 22 murders. According to Scarcella, Barbour claimed she is involved in Satanism.

But just how sincere is Miranda Barbour?

"She was very meek, very mild. She was very low-voiced. She never hesitated once. She never gave the impression this was a rehearsal," said Scarcella.

Scarcella said Barbour told him she is ready to speak with police about her other victims.

"I said, 'Miranda, as you sit here do you have any remorse?' She said 'none,'" Scarcella said.

So far none of Barbour's claims have been verified by police. Sunbury police said they are investigating and have been in contact with law enforcement agencies in other states.