SHAMOKIN, Pa. — Homicide charges were filed Tuesday against a mother and her boyfriend after a 3-year-old girl died from being severely beaten in Northumb... 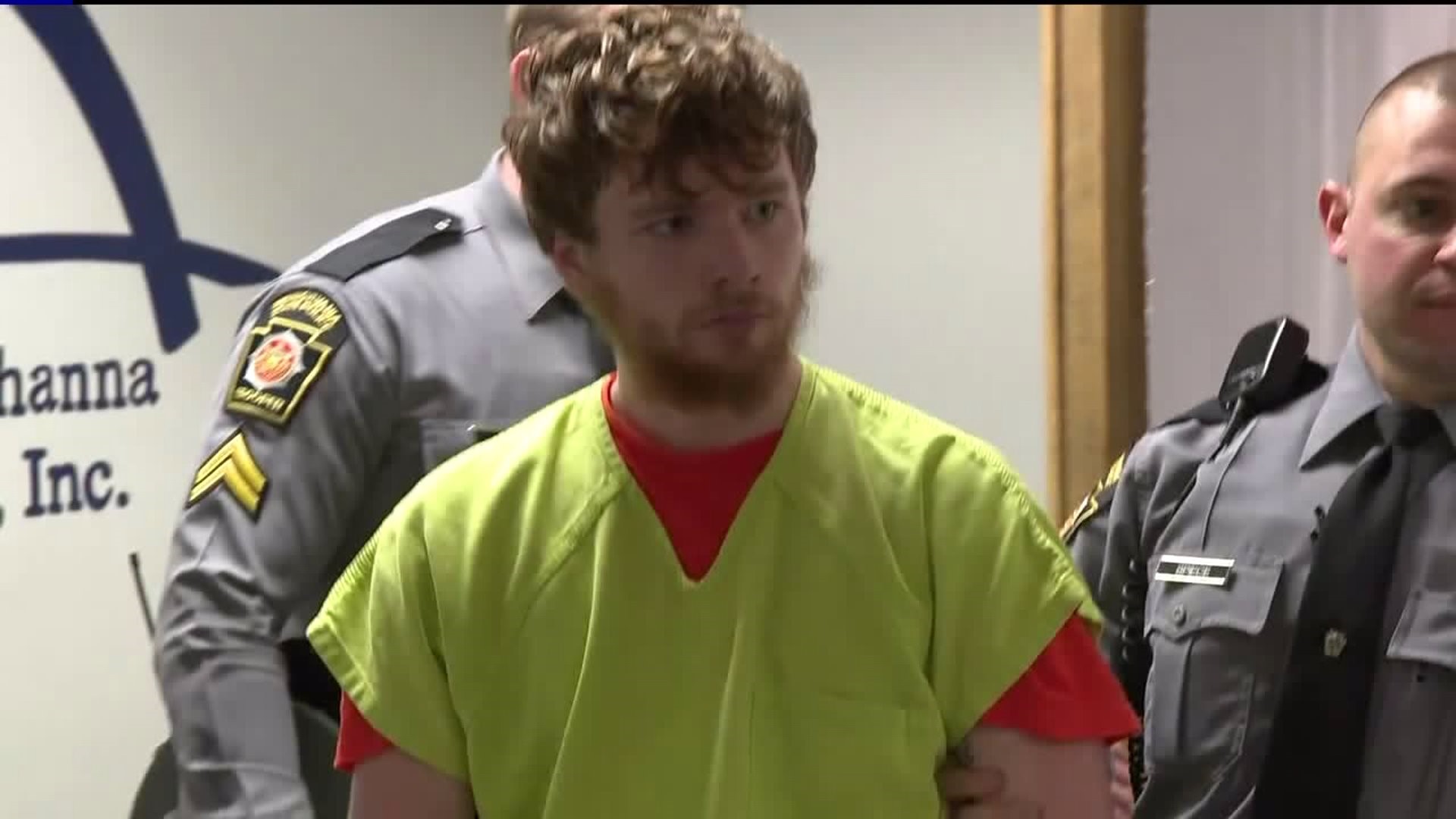 SHAMOKIN, Pa. -- Homicide charges were filed Tuesday against a mother and her boyfriend after a 3-year-old girl died from being severely beaten in Northumberland County.

Arabella Parker's mother and her mother's boyfriend are now both charged with the child's murder. Both blamed it on each other.

Jahrid Burgess told investigators he should not be in court because he had nothing to do with the death of 3-year-old Arabella Parker, who was his ex-girlfriend's daughter.

State police say Burgess beat the toddler so badly that he caused brain damage and broken bones. He already faced charges including aggravated assault and endangering the welfare of a child. 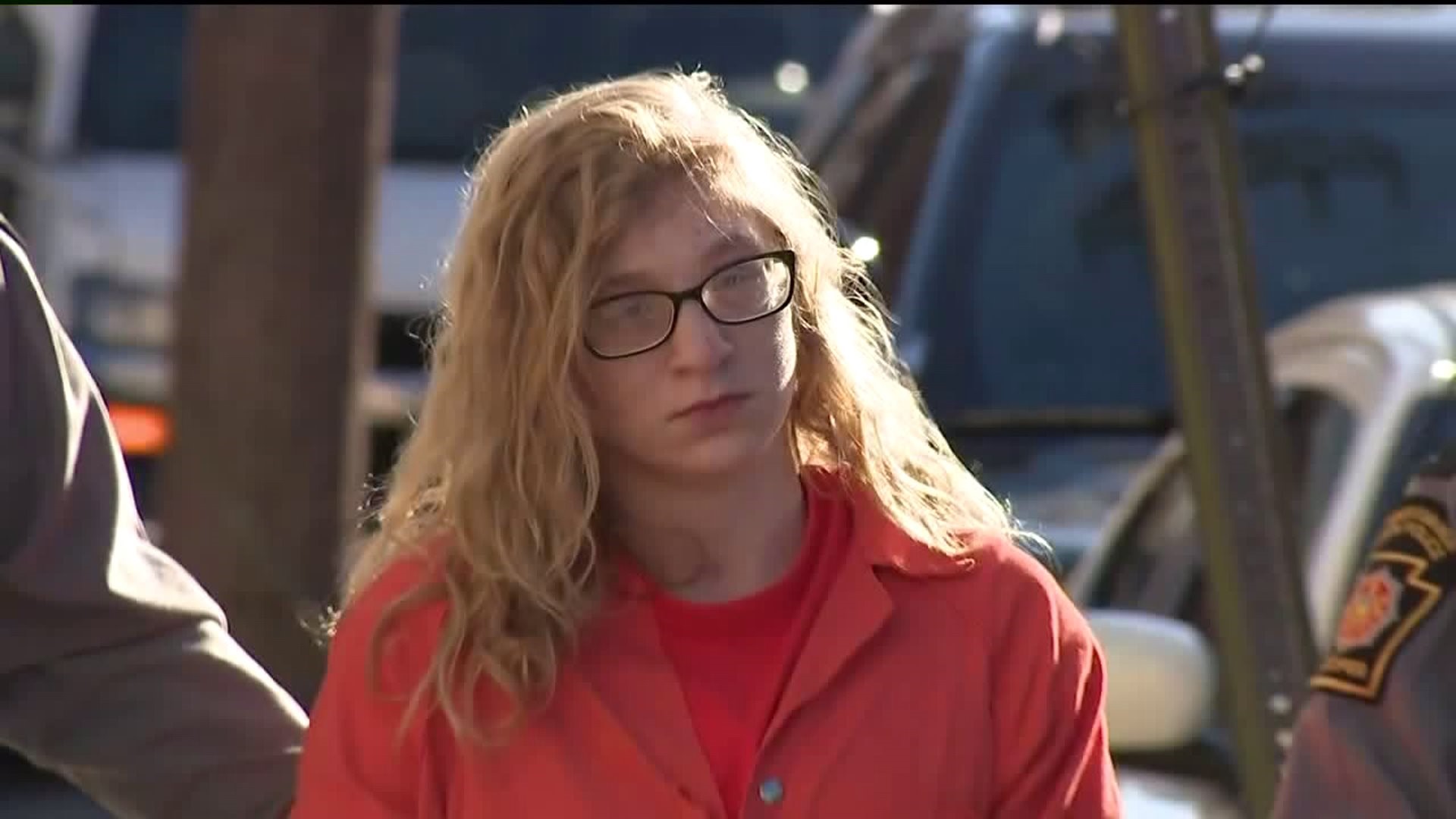 Delcamp is also charged with criminal homicide, as an accomplice because she kept bringing Arabella around Burgess.

Arabella was on life support at Geisinger Medical Center for more than a month. Delcamp's sister Mandy Kegler was recently named Arabella's legal guardian. The family made the difficult decision to remove the child from life support last Wednesday. She died on Friday.

In the courtroom, Delcamp had plenty to say to Judge John Gembic. She said Burgess treated her like a prisoner and she was not allowed to leave.

She said she desperately wants to attend Arabella's funeral.

Burgess said he had nothing to do with Arabella's death and that Delcamp was the one who caused the abuse.

"It's all hearsay to a drug addict, lying piece of…" Burgess said