NORTHUMBERLAND, Pa. — A roadwork project in Northumberland County is once again causing headaches for drivers, and now, drivers are having a hard time get... 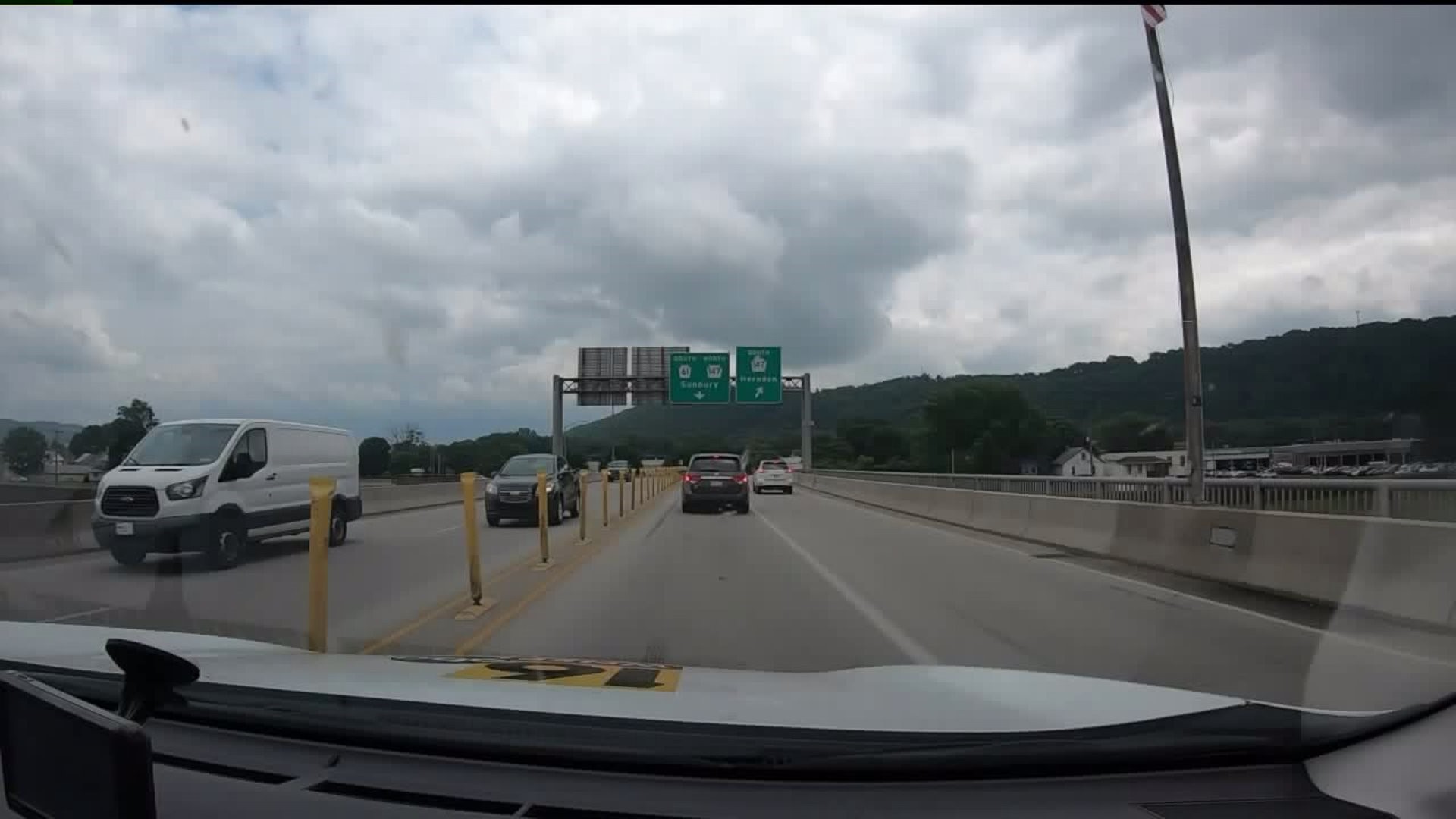 NORTHUMBERLAND, Pa. -- A roadwork project in Northumberland County is once again causing headaches for drivers, and now, drivers are having a hard time getting to Sunbury.

The Duke Street reconstruction project started up again Monday after it was on hold for a week for Northumberland's Pineknotter Days. The latest phase of the $14 million project does not allow traffic to go from Northumberland into Sunbury. That's causing headaches for drivers.

"I guess I'm starting to get used to it. Maybe that's why I'm so calm about it," said Margaret Shaloka.

The latest phase of the project makes it difficult for people driving into Sunbury as Route 147 south is closed.

"I gotta go all the way down to Shamokin Dam and all the way to this end of Sunbury, so it's going to be a little trickier," said Blaine Shaffer of Northumberland.

"It really gets congested through Sunbury and coming over here to Danville. So yeah, it's rough. It's a long trip," said Michael Bingaman of Selinsgrove.

The detour to Sunbury takes drivers through Shamokin Dam and across the Veterans Memorial Bridge. That's about four miles out of the way. PennDOT says this detour will be in place through September.

Drivers tell Newswatch 16 they're trying to stay optimistic, but they'll be happy when this is all over.

"I think that would be a big relief for everybody around here. It's almost like the city, like New York City, you're sitting in traffic forever," Bingamen added.

"If we just hold on it will be all better when it's all done," said Shaloka.

The current detour is expected to be in place through September, but the Duke Street reconstruction project isn't scheduled to end until the summer of 2020.