ZERBE TOWNSHIP, Pa. — A 3-year-old girl is fighting for her life after she was allegedly beaten by her mother’s boyfriend in Northumberland County. ... 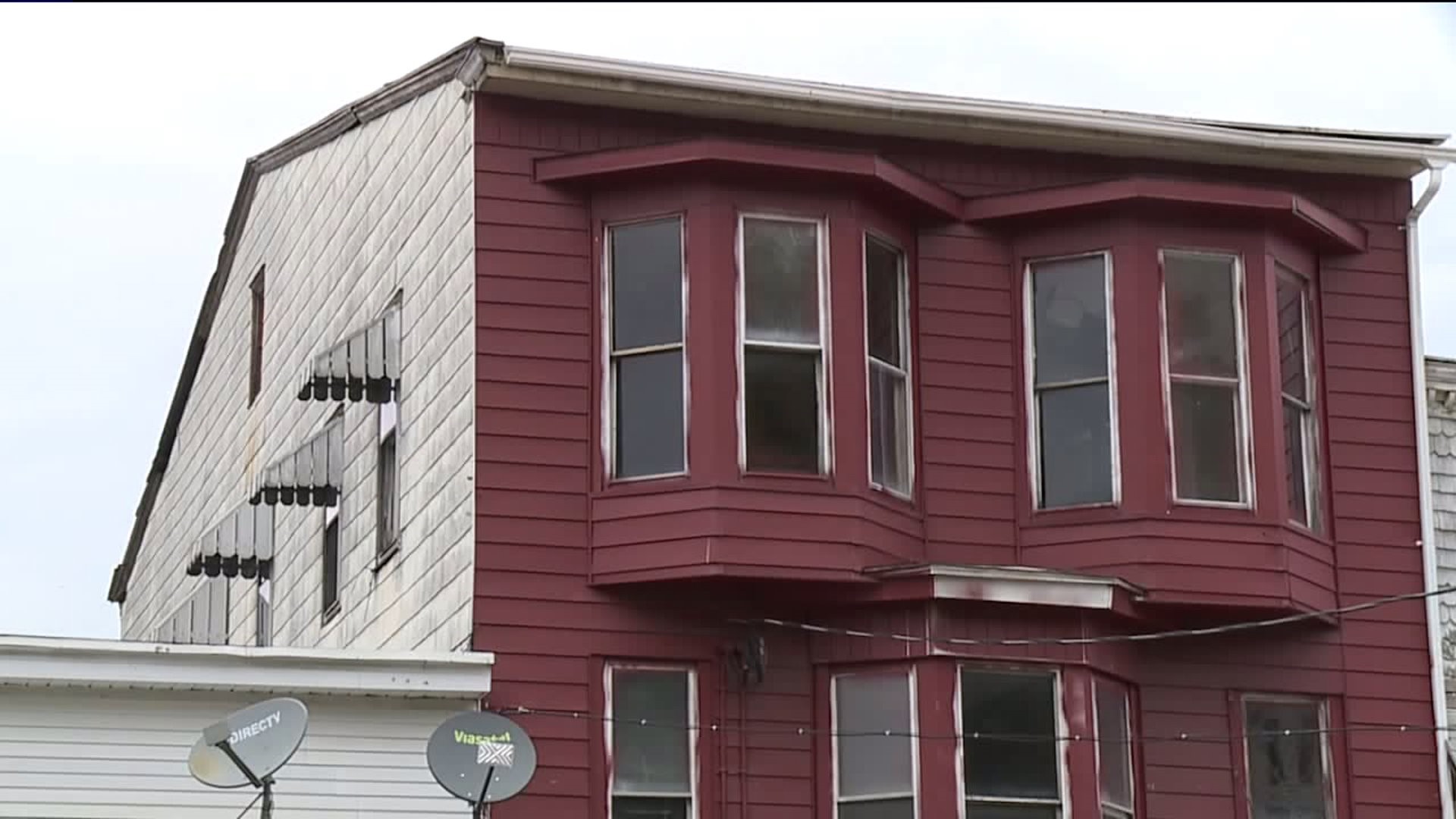 ZERBE TOWNSHIP, Pa. -- A 3-year-old girl is fighting for her life after she was allegedly beaten by her mother's boyfriend in Northumberland County.

Shamokin District Judge John Gembic tells Newswatch 16 the little girl now has just a 10% chance of survival. Her injuries were so severe that part of her brain had to be removed.

Jahrid Burgess, 19, of Trevorton, is charged with aggravated assault and endangering the welfare of a child, among other charges. If the child does not survive, Burgess will be charged with homicide.

On a quiet street in the Northumberland County community of Trevorton, neighbors say everyone knows each other. But no one seemed to know about the abuse that was allegedly taking place inside a home on West Shamokin Street that left a 3-year-old girl in the hospital and a 19-year-old man behind bars.

"I was shocked for such a small town that there's child abuse. I can't stand to see any kid being abused like that," neighbor Antonio Madera said.

Burgess has been charged with aggravated assault for beating the girl and her 23-year-old mother several times between July and October. The badly bruised child is in the hospital with a brain injury and broken ribs.

Court papers detail the disturbing allegations made by the child's mother, including Burgess kicking and punching the child and stomping on her stomach. The mother told police she believed her child's collarbone was broken because it was protruding.

The latest incident of alleged abuse--this past Thursday--ended with the child having seizures. That's when she was taken to the hospital although Burgess admitted to police he did not want the mother to call 911 initially.

Neighbors tell Newswatch 16 the couple and the child had just moved in over the summer. No one had really gotten to know them yet. They say that is unusual for this neighborhood.

"We would all like to get together and just have her in our prayers and say, 'We love you even though we didn't get to know you or know you at all.' We'd like to do something and at least put a teddy bear there and some flowers to at least say, 'Hey, we're here to help,'" neighbor Melanie Sitar said.

After learning what's been happening inside their neighbor's home, people who live on this street are hugging their children and grandchildren a little tighter.

"Love them, cherish them because they could be gone in an instant. They could just be gone, and you can't get that back. You cannot get that back," said Sitar.

Burgess is locked up in the Northumberland County jail. He did not make his $200,000 bail. Burgess told the district judge he was offended by the charges and he needs to be with his girlfriend and her child.

The investigation is ongoing, and the district attorney says he will prosecute anyone who was involved in the abuse.