Volunteers with "The Improved Milton Experience" are trying to preserve two historical properties. 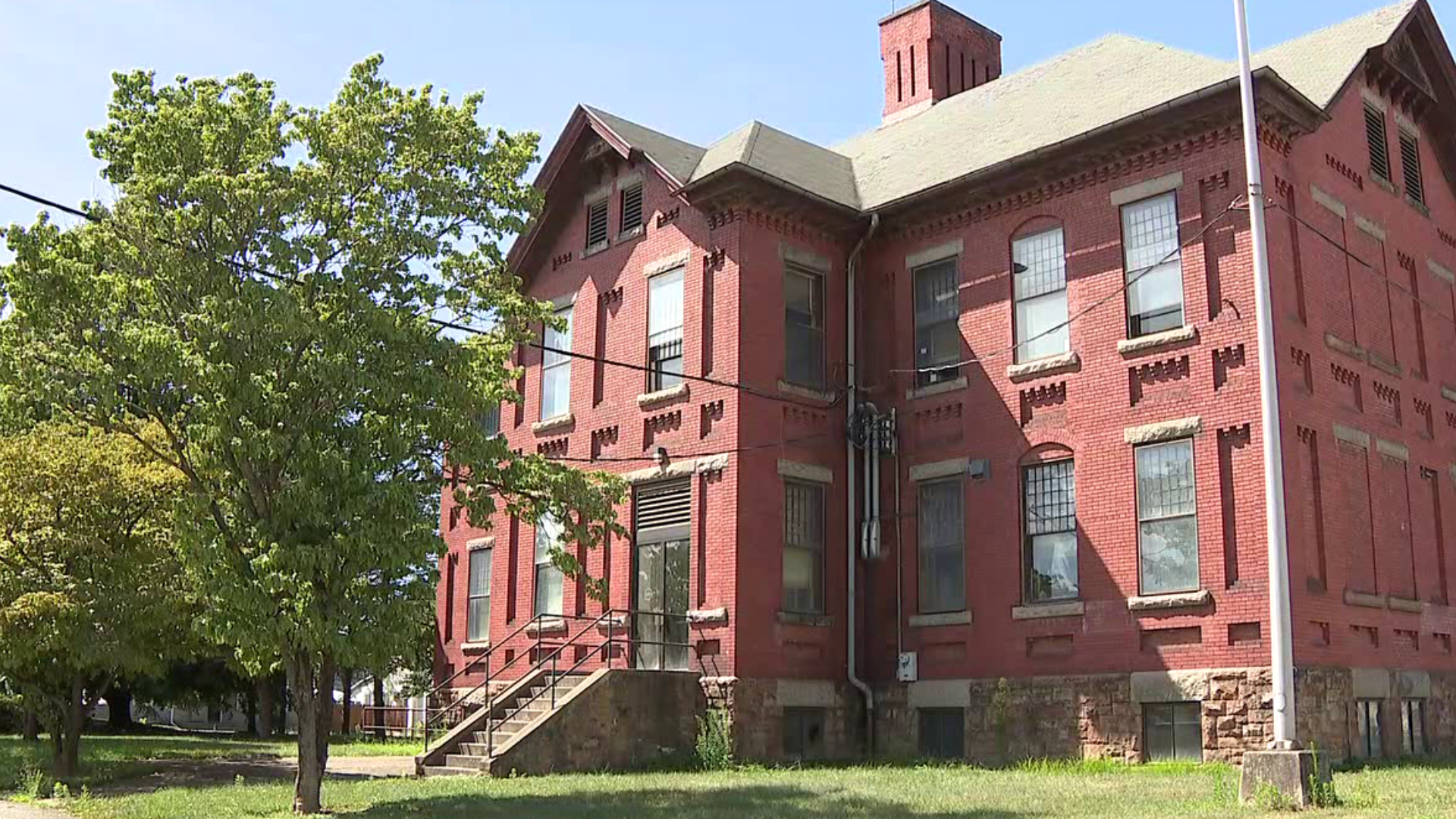 MILTON, Pa. — The borough of Milton has quite a few historical properties and one non-profit group wants to make sure it stays that way.

Volunteers with "The Improved Milton Experience" are trying to preserve two historical properties, including the Lincoln Street School.

"They're consolidating and selling off their items and property. We're hoping they may be willing to donate to the community the Lincoln Street School," George Venios said.

George Venios is Executive Director of The Improved Milton Experience.

He and the president of the Milton Historical Society recently met with former plant managers at ACF Industries.

They want to make sure the former school is not torn down.

Venios would like to see it turned into a museum.

"They were manufacturers of the world's first railroad tank cars, so there's a lot of history there for us," Venios said.

"We have a lot of historical documents surrounding ACF that we think the town and surrounding areas would really appreciate to come and visit," Amanda Craig said.

The Lincoln Street School is not the only property in Milton that the group is trying to preserve.

The Hotel Milton has been around since the late 1800s and has been vacant for more than 30 years.

"The opportunities are really endless when it comes to these buildings. We can use them for whatever the community needs. If someone has a vision for something super creative, we're all ears to make those visions happen," Craig said.

The Improved Milton Experience Board President Amanda Craig says the Hotel Milton is owned by another non-profit.

Craig and Venios would like to partner with that group to help preserve the former hotel.