WHITE DEER TOWNSHIP, Pa. — The Milton Area School District is one of many in our area that had a rough start to the school year due to mold. The district ... 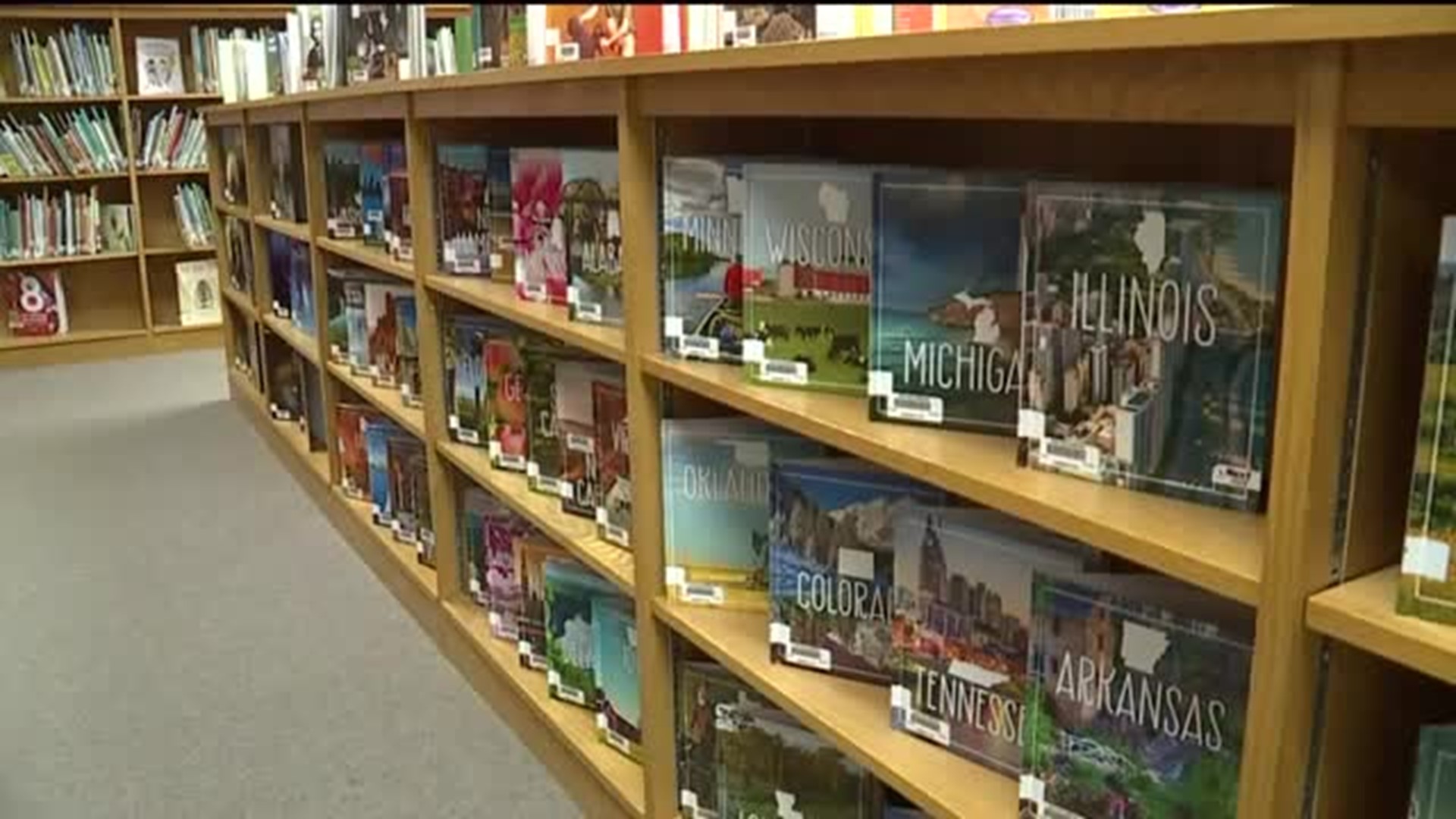 WHITE DEER TOWNSHIP, Pa. -- The Milton Area School District is one of many in our area that had a rough start to the school year due to mold. The district had to throw away thousands of library books because they were destroyed by mold.

Microsoft announced the company is donating $10,000 to the Milton Area School District to buy new library books. That means all three of Milton's elementary schools will get hundreds of new books.

A few months ago, many of the shelves were bare at White Deer Elementary School's library near Milton. Like many of the other schools in our area, the Milton Area School District had a mold problem due to heavy rain last year. The district's school libraries took a hard hit.

"Three-quarters of the books at the library at White Deer were gone due to mold issues. 2,000 books were gone from Baugher Elementary," said library media specialist Karey Killian.

"It made me sad to see the shelves empty because what am I supposed to read because there was nothing here?" asked fifth grader Lily Acfalle.

"A little sad," said third grader Jackson Kling. "Because I always love to read and then knowing that they were gone."

The district has gotten several book donations, but recently Microsoft stepped up in a big way.

Library media specialist Karey Killian is affiliated with Microsoft's education program. In October, Microsoft featured Killian for its Changemakers series because of her fight to get the libraries back in shape.

Microsoft recently surprised Killian with the announcement that the company is donating $10,000 to the Milton Area School District for new library books.

The donation will provide each of Milton's three elementary schools with around 250 new books.

"The students are super-excited for the new books. Even as we were putting the new books on the shelves today, they were saying, 'I know which books I'm going to get when I have library class,'" Killian said.

Half of the new books have already arrived, and the other books are coming soon. The librarian says the school libraries are now better than they were before the mold.