Man locked up after attempted armed robbery in Sunbury

A man is behind bars in Northumberland County after police say he tried to rob a mini-mart Wednesday night. 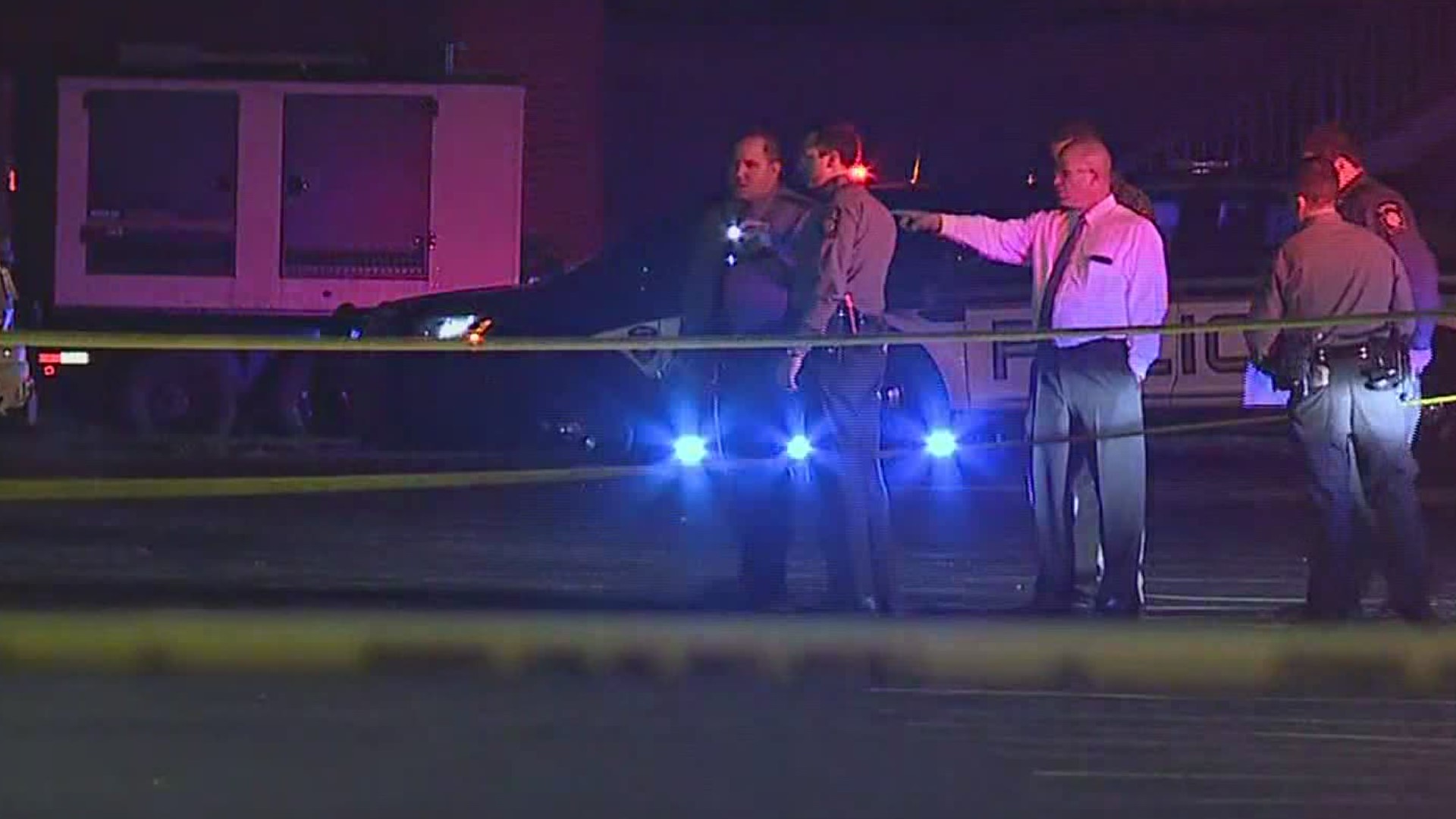 SUNBURY, Pa. — A man is locked up, charged with robbing a gas station in Northumberland County.

Police say Jamie Giffin of the Sunbury area showed a gun to the clerk at VP Racing Fuels mini-mart on South Front Street around 9 o.m. on Wednesday and demanded cash.

Giffin took the money and left.

When police tried to arrest Giffin, he resisted. Officers use a taser on him.

Once on the ground, officers say Giffin pulled a gun and pointed it at them.

A state trooper fired his weapon but did not hit Giffin.

Authorities later said it was a toy gun the man pointed at police.

He is behind bars on a long list of charges in Northumberland County.