SUNBURY — A second person is facing homicide charges in a case where a body was dumped out of a car and into someone’s yard, and police said the it ... 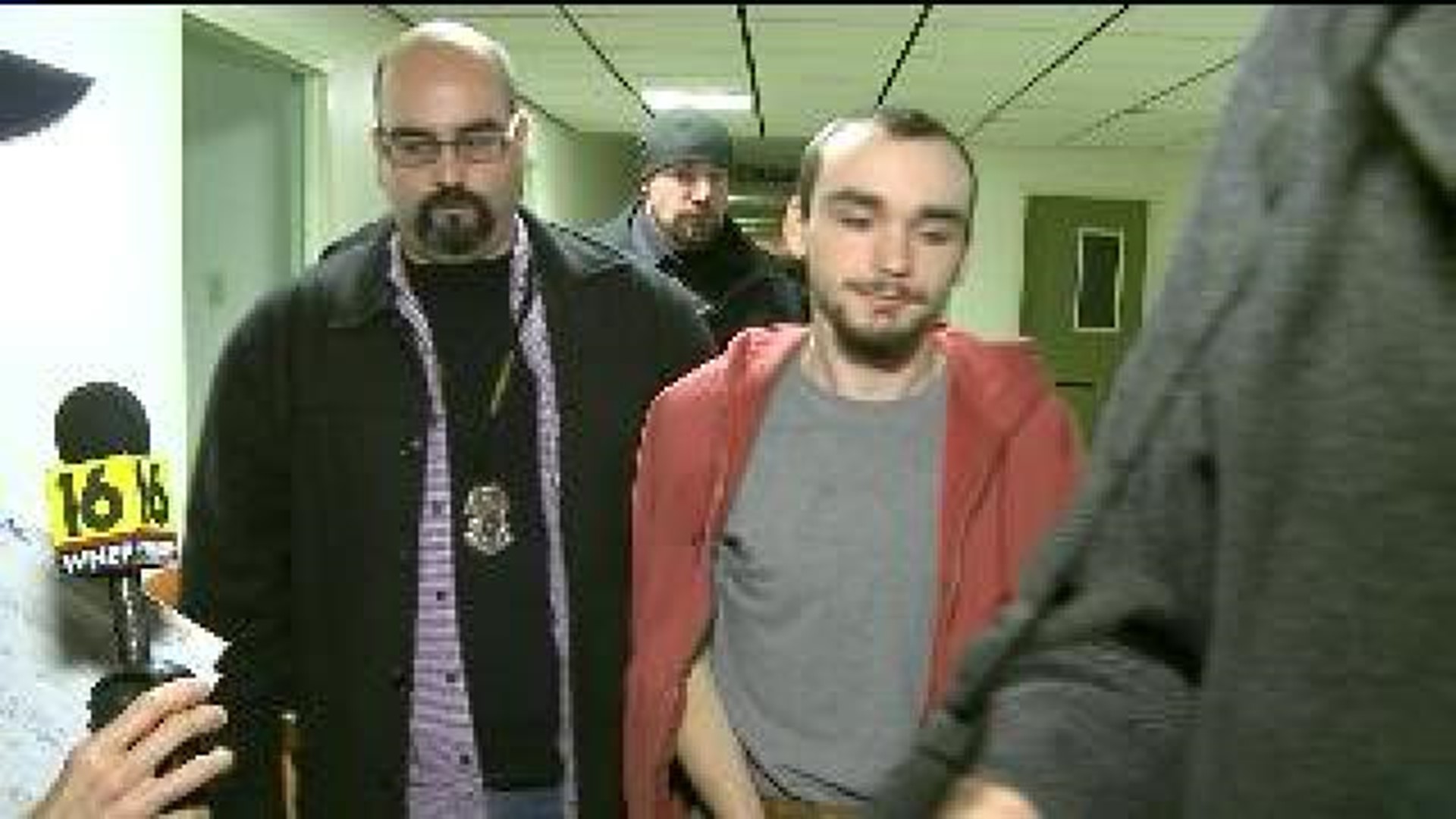 SUNBURY -- A second person is facing homicide charges in a case where a body was dumped out of a car and into someone's yard, and police said the it was all for a thrill.

Elyette Barbour, 22, of Selinsgrove was arraigned Friday night. He and his 18-year-old wife are behind bars.

Barbour is charged with criminal homicide for the death of Troy Laferrara, 42.

Laferrara`s body was found in a backyard of Catawissa Avenue in Sunbury in November with several stab wounds.

On Tuesday police made their first arrest in the case, charging Elyette`s wife, Miranda, with homicide.

Police said Miranda told them she met Laferrara through the online site craigslist.org, they then met up on November 11, and Miranda drove Laferrara to Sunbury.

Miranda told investigators she stabbed Laferrara when he put his hands around her neck.

Now police said her husband Elyette told them the night Miranda met Laferrara, he was hiding in the back seat of her car under a blanket.

When Miranda stopped in Sunbury, Elyette put a cord around Laferrara`s neck while Miranda stabbed him repeatedly.

Elyette told police they dumped the body then drove back to Selinsgrove.

Police said Elyette told investigators they killed Laferrara because the couple just wanted to kill someone together. Police said they tried to kill other people in the past but were not successful.