Local officials wary of potential violence leading up to inauguration

With President-elect Joe Biden's inauguration just days away, the FBI warns of armed protests being planned at all 50 state capitols. 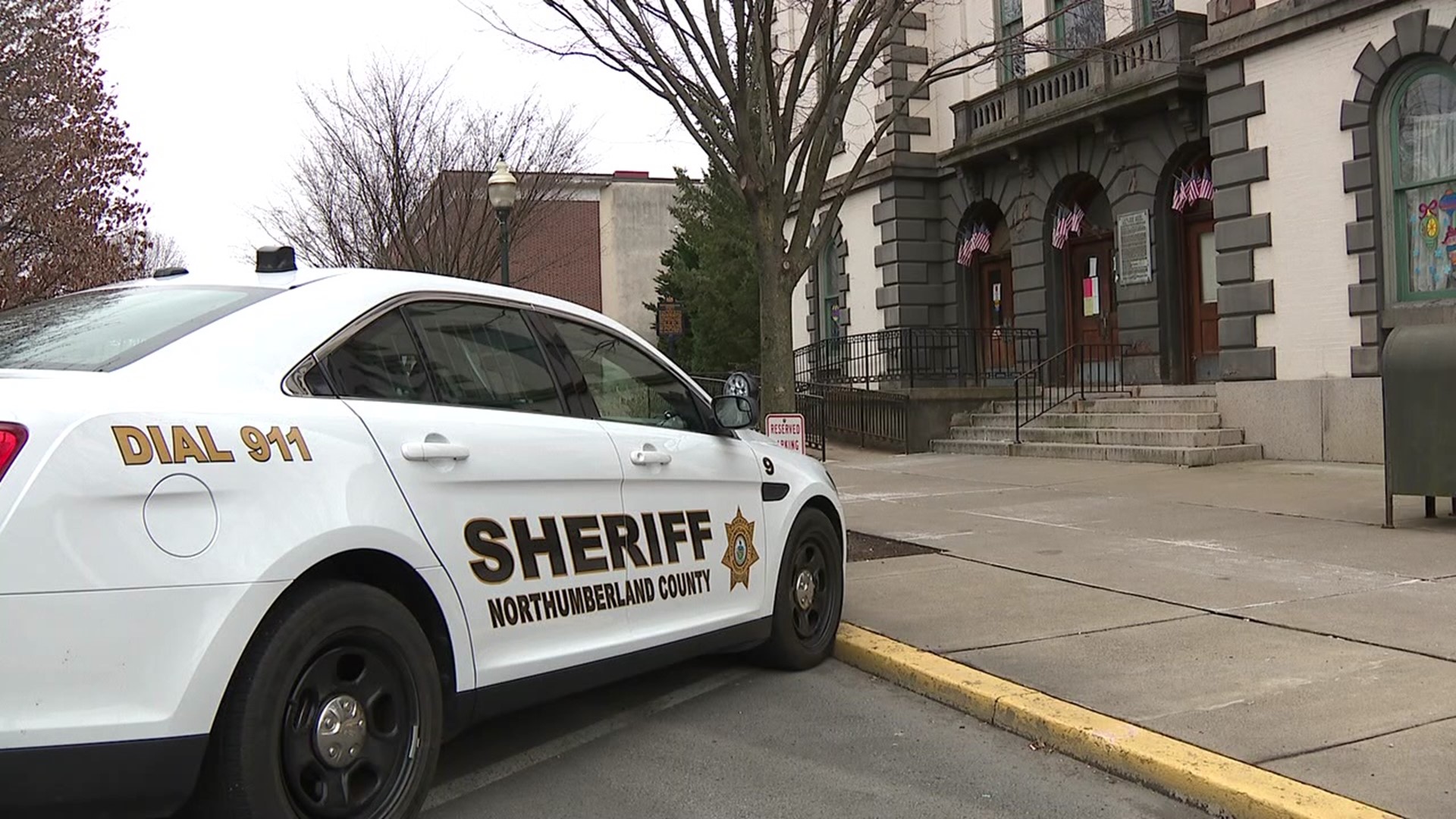 SUNBURY, Pa. — After last week's riots at the United States Capitol Building, the FBI says armed protests are being planned at all 50 state capitols.

"We were told just to be on alert just in case anything would happen, in case there would be Any type of flare-ups on the local level," said Northumberland County Sheriff Robert Wolfe.

Sheriff Wolfe receives intelligence briefs from the FBI. He says there are contingency plans in place in case some of the threatened violence happens here.

"We spoke to a few adjoining counties, and we are all on the same page in case something should happen."

"We're on alert, and we are prepared should something happen to deal with it as best as we can, but we have an inoperability plan with other law enforcement agencies should the need arise."

The sheriff did not want to discuss the specifics of any of these plans for safety reasons.