LIFE Geisinger Helps Get Trucker Back on the Road

KULPMONT, Pa. — LIFE Geisinger is a program for older adults designed to give them the support they need to continue to live at home. It’s what a ma... 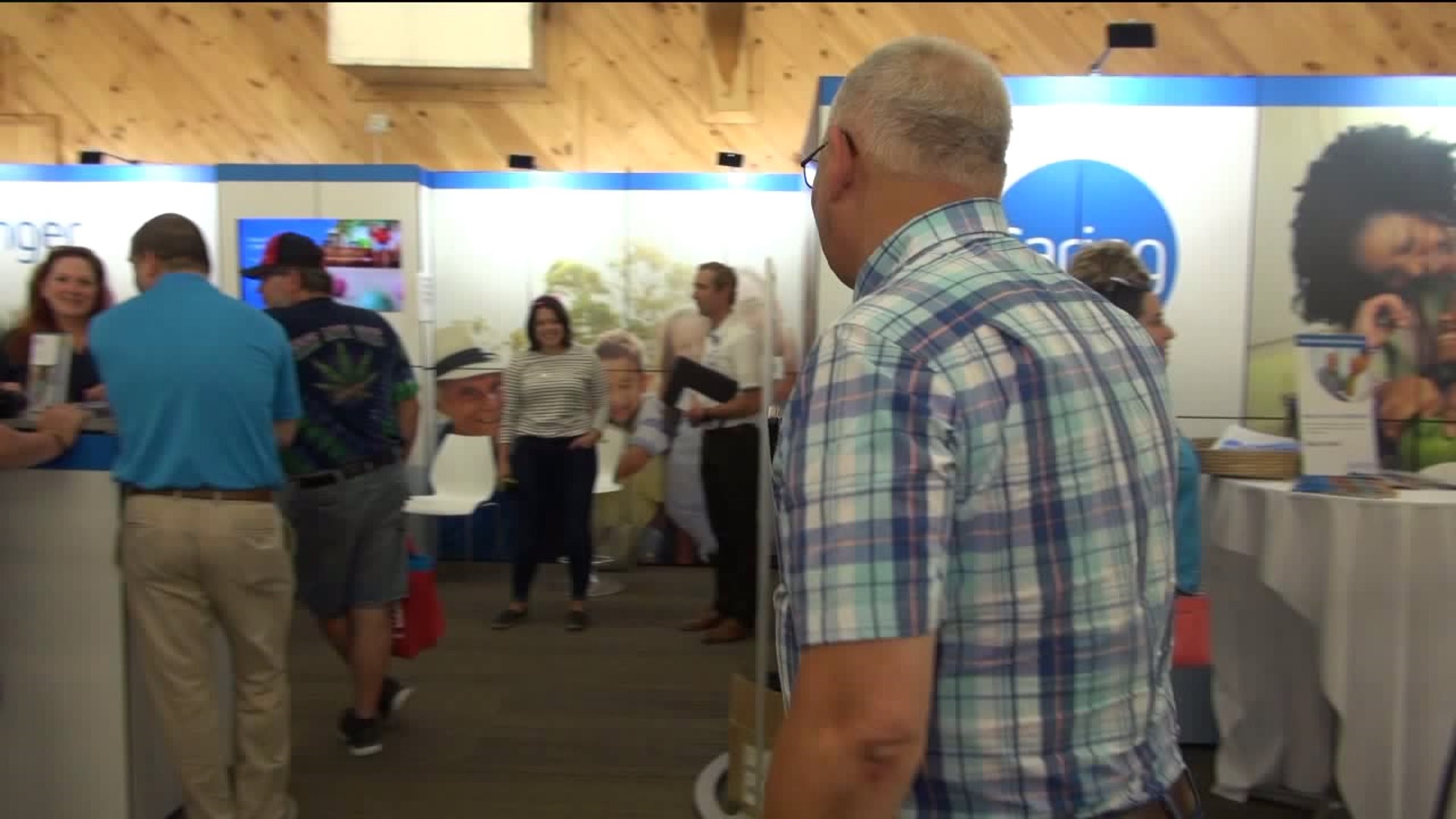 KULPMONT, Pa. -- LIFE Geisinger is a program for older adults designed to give them the support they need to continue to live at home. It's what a man from Northumberland County credits with getting him not only back on his feet, but back into his truck.

"I was doing it for 37 years, running the road, going all over the place," said Bob Becker, 61, from Elysburg.

Becker has been a truck driver for almost his entire adult life, but his job just about cost him his life back in November of 2015. He was parked at a truck stop in Colorado, cleaning his windshield.

"Another driver came in and hit me in the middle of the hood, crushed me in the engine compartment. The paramedics and the state troopers told me I'm lucky to be alive," he said.

Bob told us his hips and back were badly damaged and he couldn't get out of bed for months. Eventually, with the help of a nursing facility, he made it to a motorized scooter.

And then, in 2016, he made a trip to the Bloomsburg Fair and spotted the LIFE Geisinger booth.

"Bob stopped by, he was in a jazzy, and he said, 'I need some support," said Ellen Popson, the intake coordinator for LIFE Geisinger in Kulpmont.

Popson told Bob she could help, but at first, he was skeptical.

The next day, Ellen started the paperwork and made some calls. Within months, Bob was being treated at LIFE Geisinger.

"Between the physicians, therapy, the clinic, everything was right there and that's where he needs were met in the program," Popson said.

Bob says his hips still bother him, but he walks without any assistance. He has graduated from LIFE Geisinger and is back to work driving a truck again.

Kulpmont is one of several LIFE Geisinger locations. Get more information about the program here.