Lack of workers will keep playground in Sunbury closed

The Oppenheimer Playground and splash pad will not open this summer because no one applied to work there. 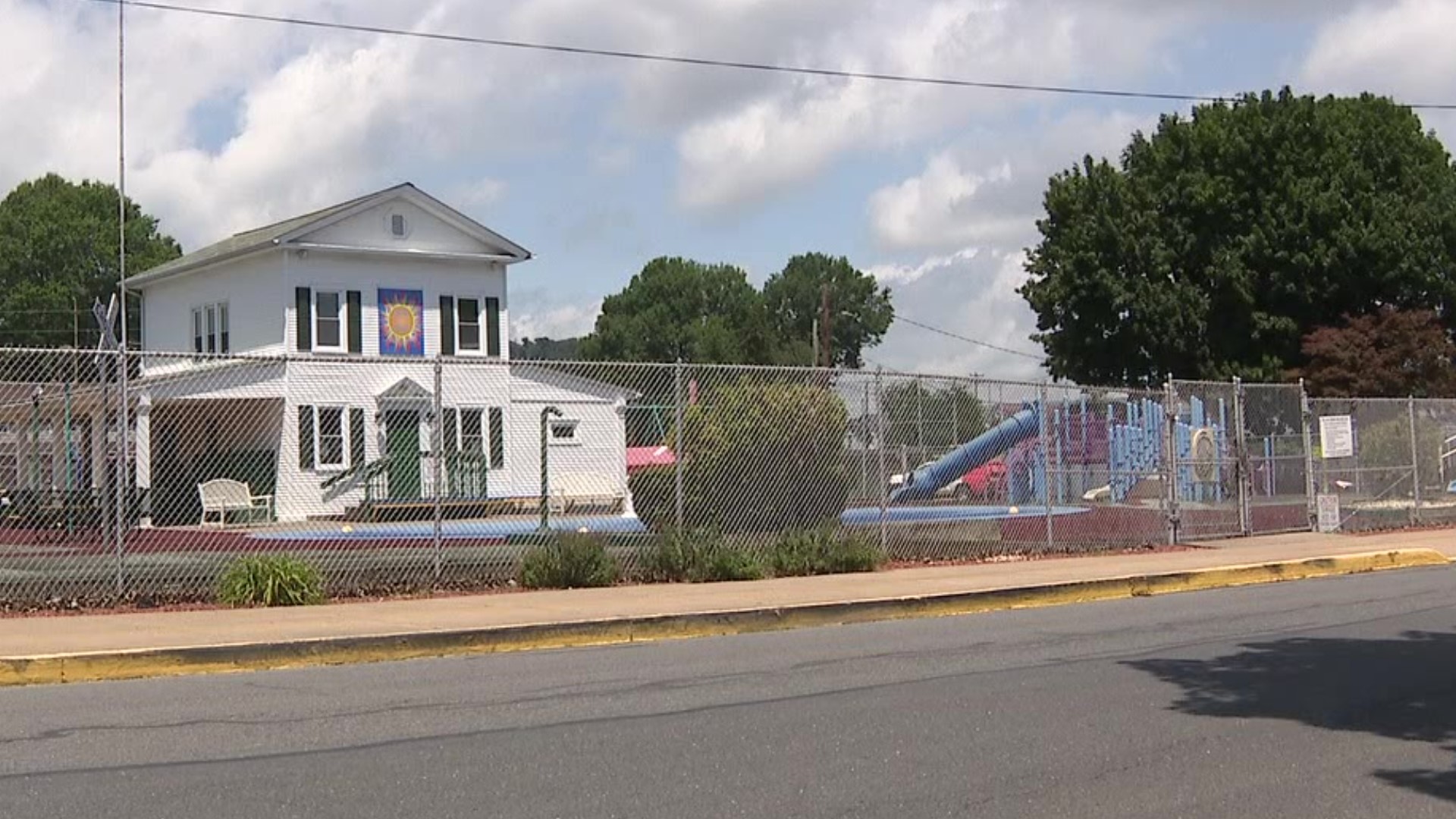 SUNBURY, Pa. — Patricia Rice has lived across the street from the Oppenheimer Playground in Sunbury for more than 50 years. She can't remember a time during the summer when it was not crowded.

"We have children down the street and all over town and children from outside of Sunbury come over here," Rice said.

That won't be the case this year. The playground and splash pad will not open this summer because no one applied to work there.

"When we put it out there for an employment opportunity, we got numerous phone calls about it but no physical applications," said Ron Pratt, director of operations for pool and playground operations in Sunbury.

"With the fact that it has water, we have an activity building, so now there's windows and glass. With that all involved, all those things encompass supervision," Pratt said.

That's a bummer for people who live in Sunbury. Patricia Rice had planned to bring her granddaughter.

"There really isn't any place where the kids can go for free where they can enjoy themselves," Rice said.

Pratt says the only bright side is that they will be able to finish some much-needed upgrades.

"We're ordering a new pump for our systems. We're in discussions to do some more things to the places, so we're looking very hopeful for 2022," Pratt said.

Pratt says he will start taking applications for next year starting in December.

ANNOUNCEMENT: It is with great sadness that I inform everyone that the Oppenheimer Playground will not open for 2021....