UPDATE: Interstate 80 Back Open After Deadly Pileup in Northumberland County

NORTHUMBERLAND COUNTY — A crash involving several vehicles on Interstate 80 in Northumberland County has a section of the highway shut down. 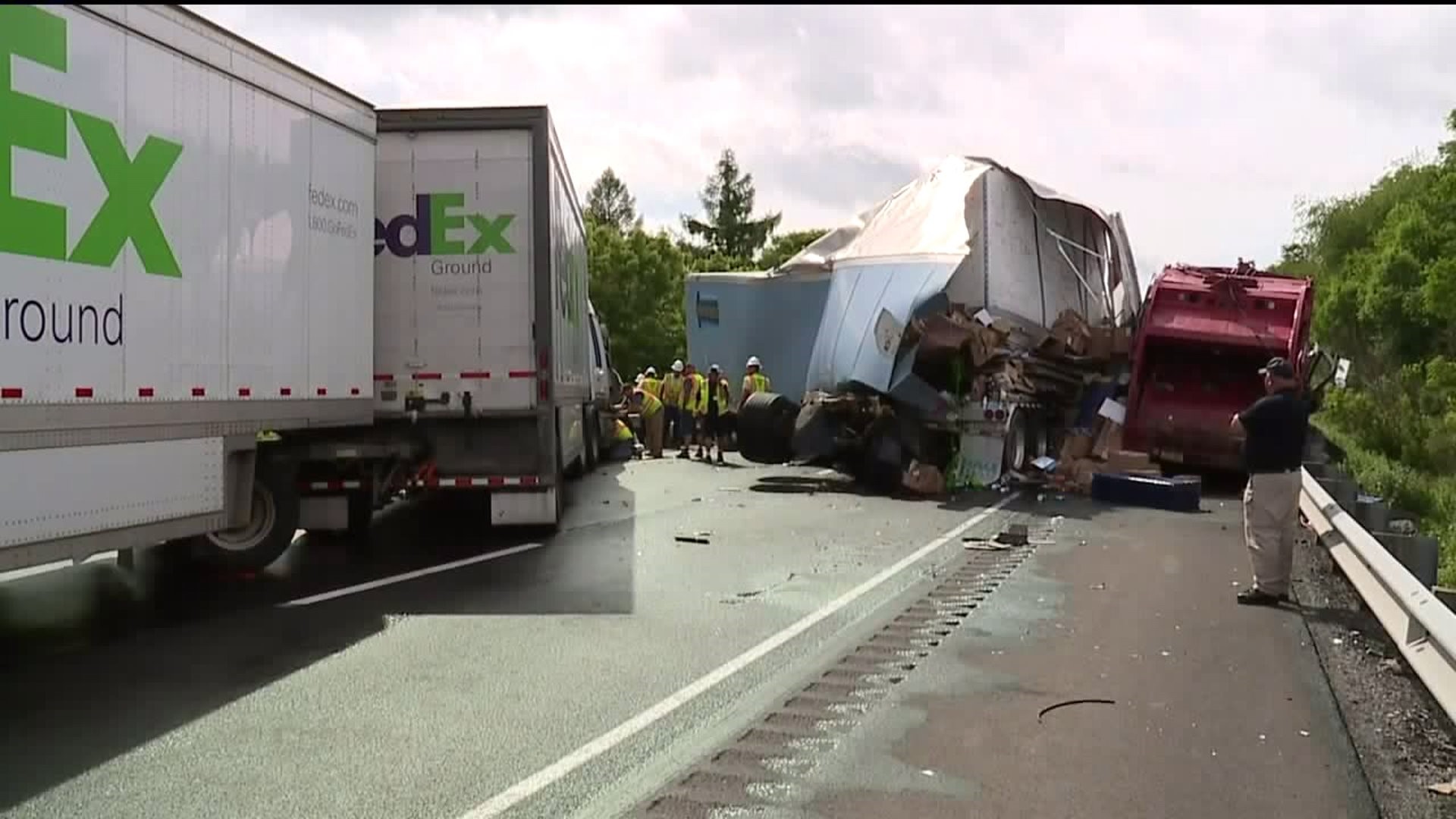 NORTHUMBERLAND COUNTY, Pa. -- One man is dead after an eight-car pileup on Interstate 80 near Milton that closed part of the highway for hours.

I-80 eastbound and westbound were closed between the Milton/Williamsport exit (212) and the Route 254 exit (215) because of the wreck, according to PennDOT. The eastbound lanes reopened around 3:20 p.m. The westbound lanes remained closed until just before midnight.

I-80 is closed in both directions between exits 212-224 for two separate vehicle crashes. @WNEP pic.twitter.com/UIaY0AuUcr

Eastbound lane of I-80 is now open @WNEP pic.twitter.com/9YiHAvDixB

"I feel really bad about anybody who gets hurt on the road. My heart goes out to their family," said J.D. Stenzel, a tractor-trailer driver for Trans Freight Express.

Traffic was backed up along the interstate for miles. It took Newswatch 16 an hour to drive 11 miles towards Milton.

Traffic on I-80 West near Mooresburg is moving at a snail’s pace... taking 50 minutes to go 11 miles towards Milton. @WNEP saw several drivers make illegal u-turns to get out of the back up. Crews are still clearing debris from a deadly crash, which happened around 1:30 p.m. pic.twitter.com/Pby0xo9i16

Dennis Bobeck of Doylestown was driving along the interstate around the time of the crash. He says it was pouring.

"You have to slow down when it pours. People actually speed up when it rains, but you can't. You have to either slow down or pull over," Bobeck said.

Interstate 80 westbound was shut down for three miles where the accident happened. There's a Flying J truck stop along the detour on Route 254. Employees there say they've never seen it this busy. 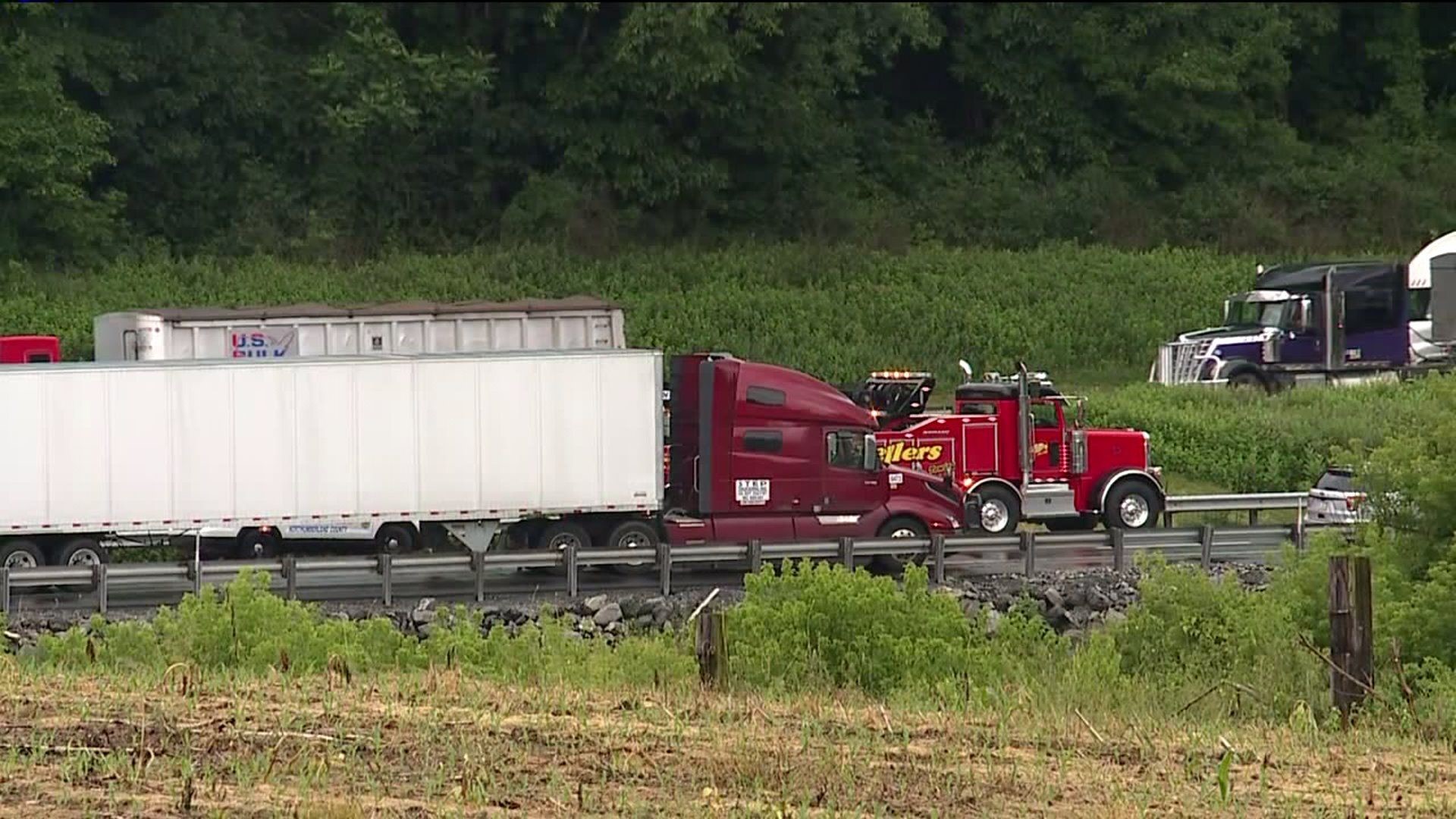