TURBOT TOWNSHIP, Pa. — A growing trade battle between the U.S. and China is causing concern for farmers here in our backyard. Some farmers are changing th... 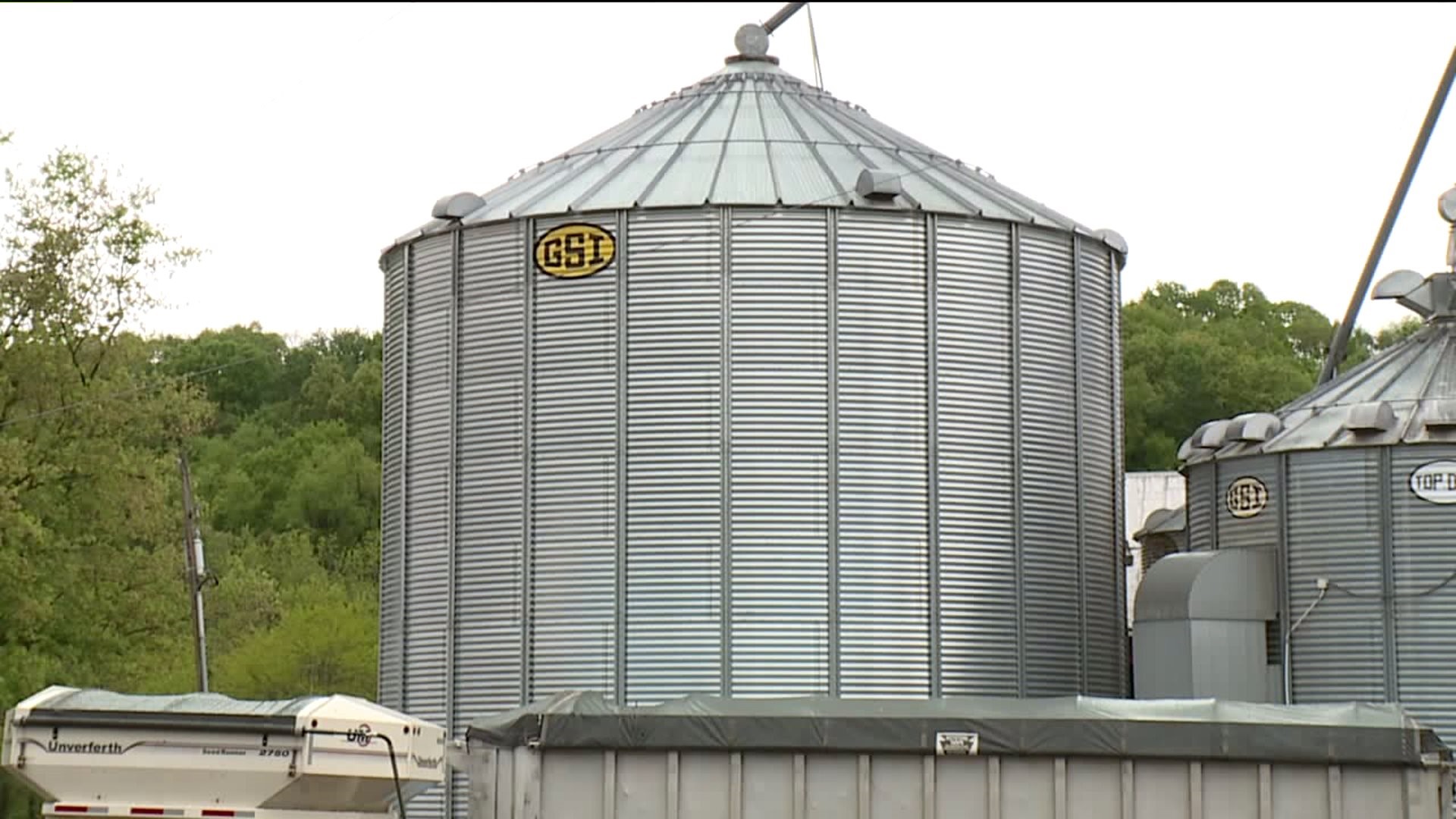 TURBOT TOWNSHIP, Pa. -- A growing trade battle between the U.S. and China is causing concern for farmers here in our backyard. Some farmers are changing the amount of soybeans they plant because of the market value.

We spoke to one farmer in Northumberland County who has had to adjust planting his soybeans with the market.

For nearly 20 years, Eric Moser has been working at his family farm outside Milton. As constant rain delays his farming, Moser has another issue on his mind: trade tariffs overseas.

"Lately it seems like the price can move real quick with just a simple tweet, whereas a number of years ago, the market may move 5, 10 cents a week," said Moser.

Moser showed us one of his silos full of soybeans that he's hoping to sell once the market improves. Moser tells Newswatch 16 his company is one of the largest soybean seed suppliers in this part of Pennsylvania.

"A lot of that could be market cycles, over-production, you know, world markets, tariffs they may have something to do with it but I am not totally going blame tariffs for everything."

Moser tells Newswatch 16 he's had to change 10 percent of his soybean fields into corn fields to help offset the losses caused by tariffs after President Trump made thousands of items coming in from China more expensive.

China hiked tariffs on more than 4,000 imports, including soybeans.

"Stress starts to mount. All in all, we are overly optimistic with this business because if you are not optimistic, you're not going to get anywhere. I am always looking toward the future to see how I can market the crop better," he said.

Moser hopes the rain clears up soon so he can begin farming.

"My hope for the market is that it will recover. Nobody wants to sell beans at the prices that they are right now. Everybody that I know is hoping for it to recover. (We) typically see a bump in the June and July timeframe."

Moser and other soybean farmers may see that price bump a little sooner as we've seen reports of soybean prices jump 25 cents. Moser says he will keep a watchful eye on prices in the future.