Hearing for Man Accused in Death of 3-Year-Old Girl

SUNBURY, Pa. — The man accused of beating a little girl to death, and the child’s mother were both in court Thursday morning in Northumberland Count... 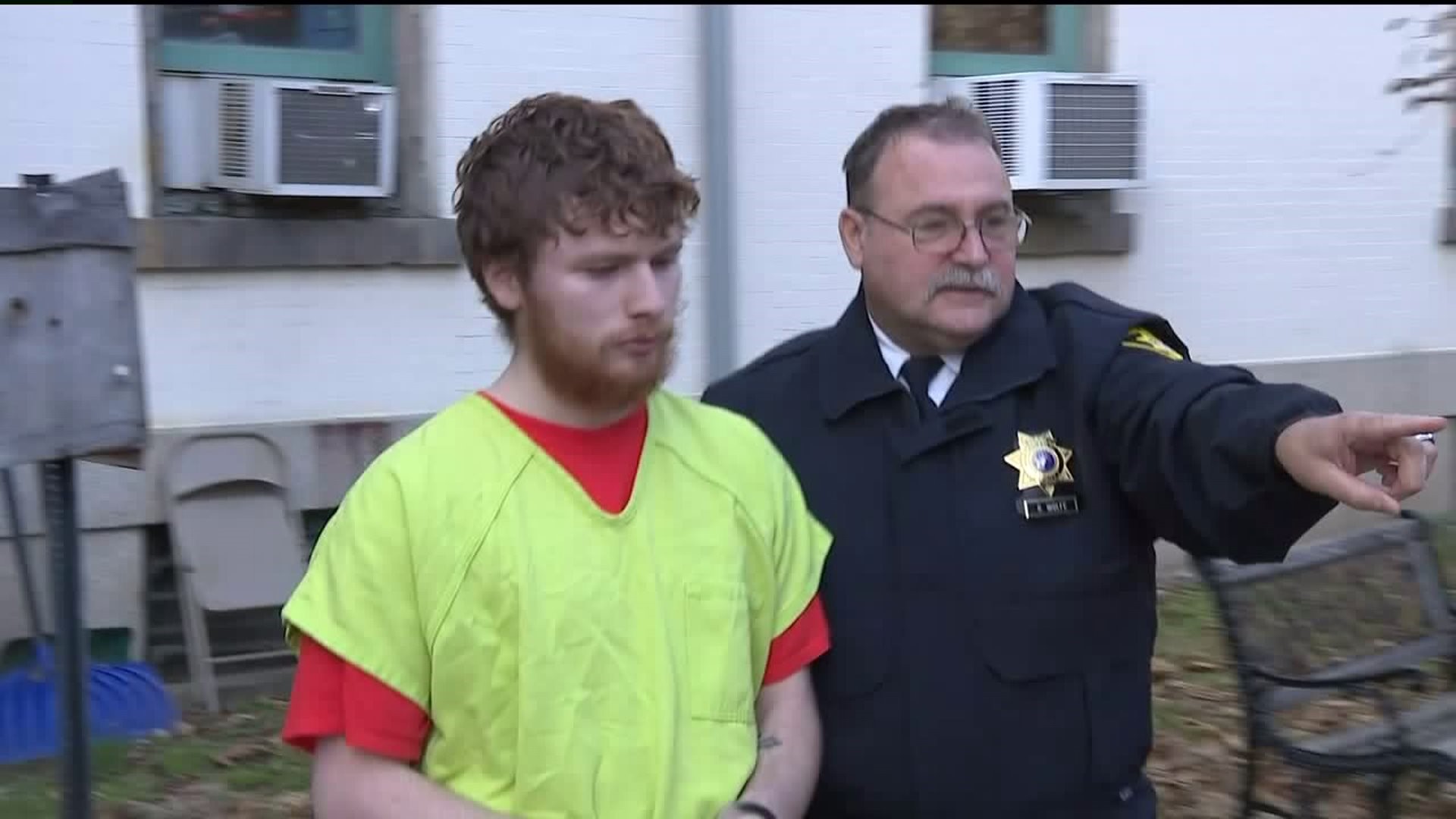 SUNBURY, Pa. -- The man accused of beating a little girl to death, and the child's mother were both in court Thursday morning in Northumberland County.

A judge called it one of the most horrific cases he's ever seen. Arabella Parker, age 3, died last month after investigators say she was severely beaten.

Jahrid Burgess and Samantha Delcamp were both in court for preliminary hearings. The two will stand trial for what investigators say they did to Arabella Parker.

Burgess is accused of beating his ex-girlfriend's daughter so badly that she died from her injuries.

Burgess and Delcamp are both charged with criminal homicide in the child's death.

A caseworker from Northumberland County Children and Youth testified at the hearing. She said she went to the hospital after getting an emergency call regarding Arabella but was told the child had a seizure.

A trooper told the judge that Delcamp claimed Burgess beat the child so badly she suffered broken bones and brain damage. A doctor's report said Arabella had at least 44 injuries. The trooper detailed each of them at the hearing.

The doctor's report said Arabella's head injury was consistent with a serious car crash or a fall from a tall building. The report also said the child's injuries should have been evident to anyone caring for her. The trooper also said that when he interviewed Burgess, Burgess admitted to throwing Arabella. He also made the child and her mother march up and down the hallway while he watched football.

Judge John Gembic said, "In my 19 years as a judge, this is one of the most horrific cases I've ever had to hear. I'm going to go home tonight and once again say a prayer for this child."

"I've never heard a judge say those words before to just really continue to pray for her, the community, and to just stay together," said Pastor Mark Gittens, H2 Church.

The judge also said he believes the system that was put in place to protect Arabella also failed her. He urged the district attorney to continue investigating this case.