Glen Raven is scheduled to close its Sunbury facility in August. 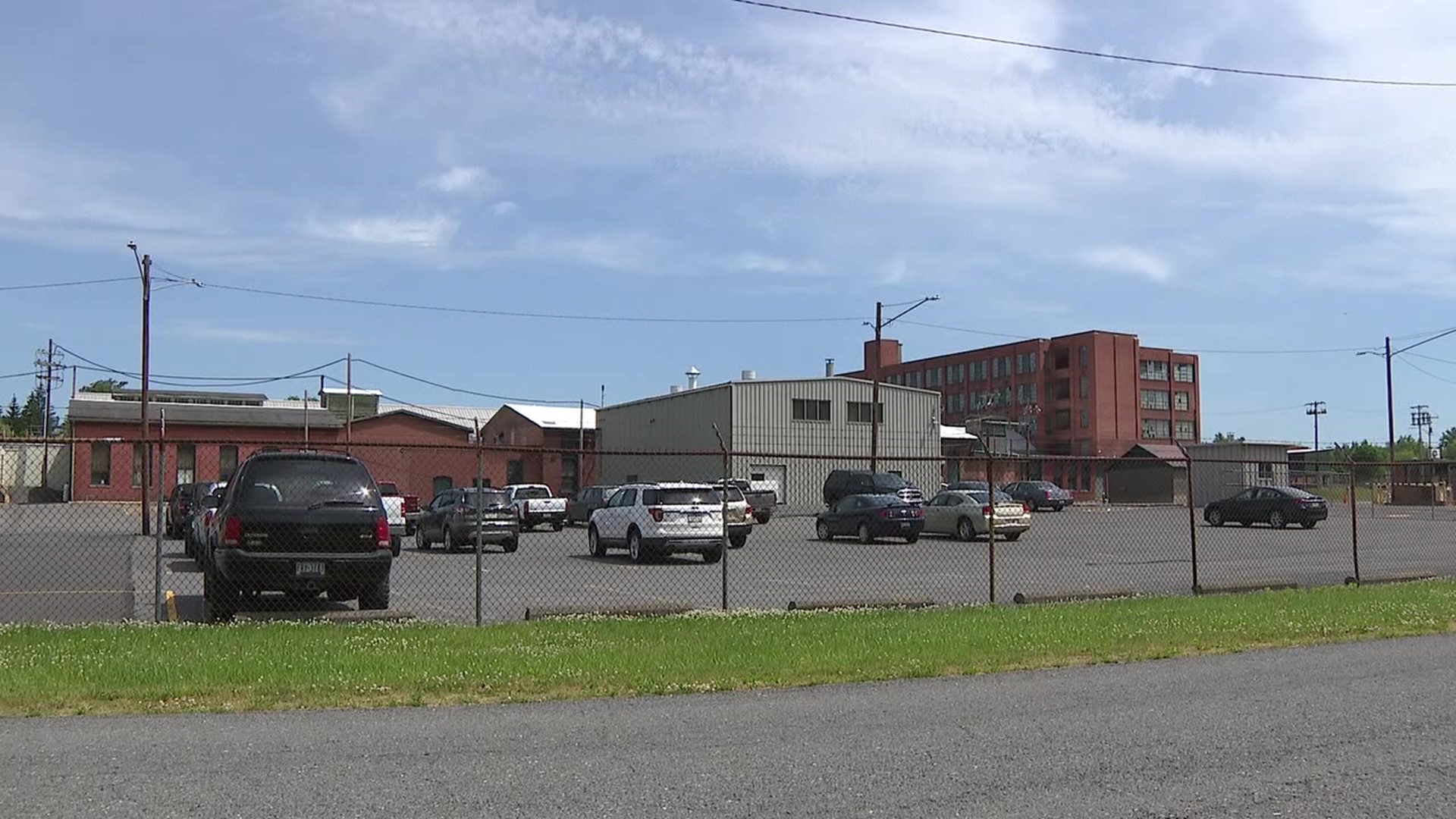 SUNBURY, Pa. — More than 100 people are being laid off in the Sunbury area due to the COVID-19 crisis.

Glen Raven will close in August because of the economic impact of the coronavirus.

Glen Raven, also known as the former Sunbury Textile Mills, has been a staple in Sunbury for more than 65 years.

"It feels like one more blow to Sunbury to have the textile mill close," said Sunbury city administrator Jody Ocker.

City officials found out the textile manufacturer was closing when its owners called Thursday morning. Ocker says more than 100 people work at the Sunbury plant.

"They found that they just couldn't keep all their locations open, and it made sense to close Sunbury for them."

"We had that to deal with and then the COVID-19 and now this."

Ocker says despite these setbacks, she and other city officials are looking forward with hope. They would like to see an industry relocate to Sunbury.

"An industry that can even employ more people. Let's look forward to the future with hope. I think there's a lot of great things that Sunbury has to offer post-COVID-19. We want to position ourselves for that economic recovery that's going to happen," Ocker said.