Getting Ready for Covered Bridge Festival

KNOEBELS AMUSEMENT RESORT — The Covered Bridge Festival in central Pennsylvania is a few days away, and vendors are starting to set up in Northumberland C... 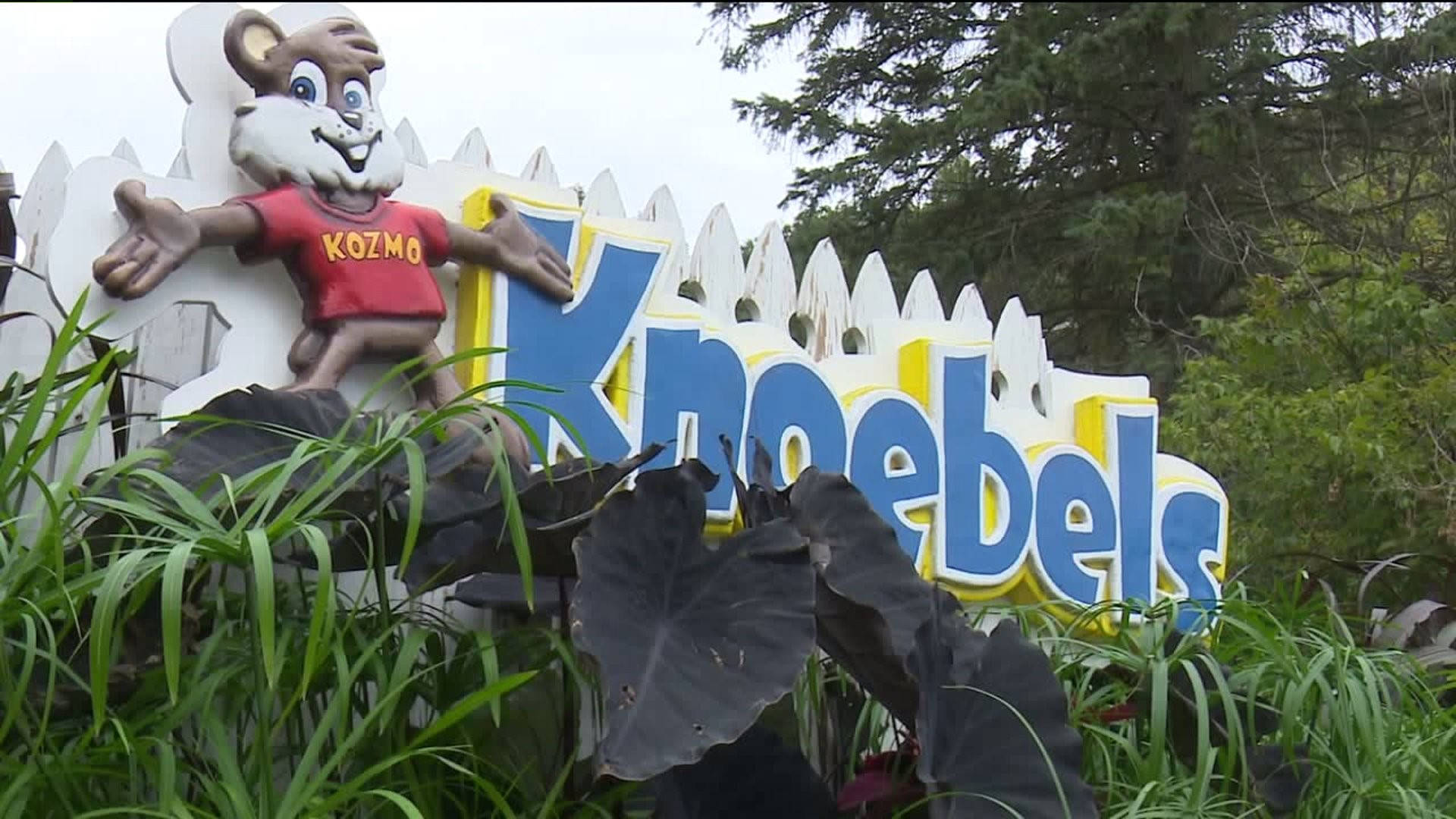 KNOEBELS AMUSEMENT RESORT -- The Covered Bridge Festival in central Pennsylvania is a few days away, and vendors are starting to set up in Northumberland County.

With the Bloomsburg Fair in the rearview mirror, some vendors are looking forward to the crowds this week.

For vendors at the Covered Bridge Festival, this day meant unpacking and making sure the trailers and tents were spotless.

Organizers of the Covered Bridge Festival expect big crowds to come through later this week.

"Everything from fine arts, crafts, to soaps to candies. If you can imagine it, it is probably here," said organizer Cheri Bissinger.

"The customers that come through, they are always excited about what they see craft-wise, and of course, it's fall, and people like to be there for that," said Linda Eisaman of Klinger's Fresh Fruit.

Rain or shine, 400 local vendors will be offering food, arts, and crafts.

One of those vendors is Two Dippy Sisters. Fresh off the Bloomsburg Fair, both sisters were preparing for the long haul.

"It is an extreme turnaround because August and September are busy for us; it is our busiest season of the whole," Kelly Shultz said.

For vendors, it's a quick turnaround going from the Bloomsburg Fair to the Covered Bridge Festival, but they tell Newswatch 16 they are more than ready.

"We had four days off in August was all, turn around, came to Bloomsburg and then this, so we kind of go into zombie mode. We kind of run on fumes," Shultz said.

The Covered Bridge Festival is scheduled to kick off Thursday morning and runs through Sunday.