MOUNT CARMEL, Pa. — For the first time in 50 years, the Kansas City Chiefs are Super Bowl champions, and Mount Carmel native Brett Veach is being credited... 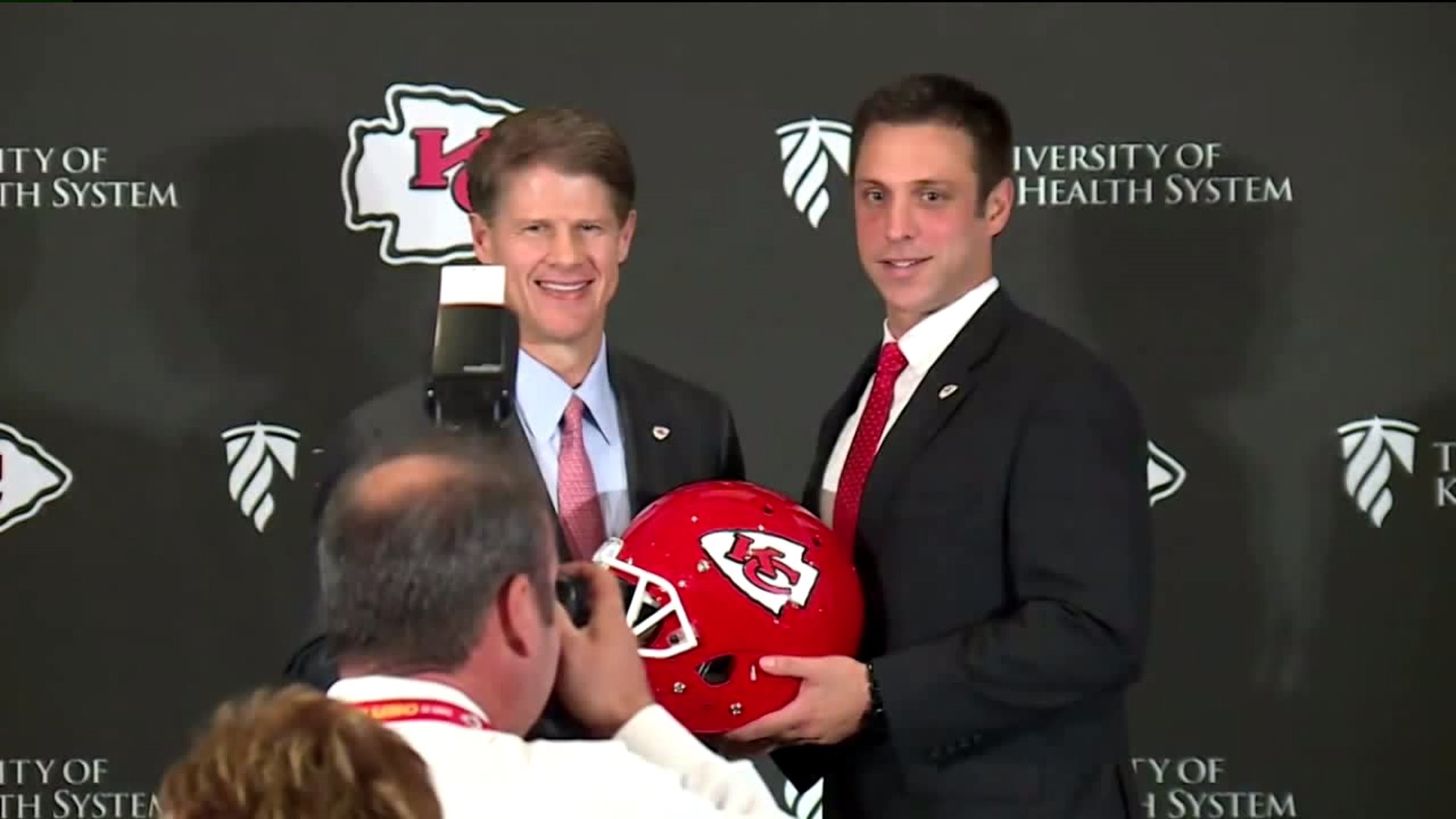 MOUNT CARMEL, Pa. -- For the first time in 50 years, the Kansas City Chiefs are Super Bowl champions, and Mount Carmel native Brett Veach is being credited by many as the man responsible for assembling this world championship roster.

"This community is on cloud nine right now to know they have somebody as special as Brett Veach," said Mount Carmel athletic director Greg Sacavage.

The man who many consider to be the key architect of the Super Bowl champions saw his love for football blossom in Mount Carmel. Veach starred at Mount Carmel Area High School and was a member of the 1996 Red Tornadoes team that won a 2A state championship. He's now being credited with assembling and constructing a roster that's reached the pinnacle of professional football.

"His determination, his work ethic has really built him into who he is today. The thing about it is, to get to be the general manager of the Kansas City Chiefs, coming from a small town like Mount Carmel, it shows what hard work and dedication can do for everybody," said Bob Scicchitano, friend and former coach.

"Brett Veach was in elementary school in Mount Carmel. He was in first grade, second grade, third grade and whatever. Just like you sat here. He wasn't thinking that he was going to be general manager of a pro football team one day. So all of you can be like Brett Veach. You just have to have the vision that he did. You just have to have the hard work ethic and the thought that someday I can be successful," Sacavage said.

Kansas City's Super Bowl parade is scheduled for Wednesday and Brett Veach will be at the center of it all, just like he was putting together the team you saw hoisting the Lombardi Trophy Sunday night.  The school district says a big celebration will be planned.