MOUNT CARMEL TOWNSHIP — Officers blamed for misbehavior are off the job in Northumberland County. Four officers in Mount Carmel Township are suspended aft... 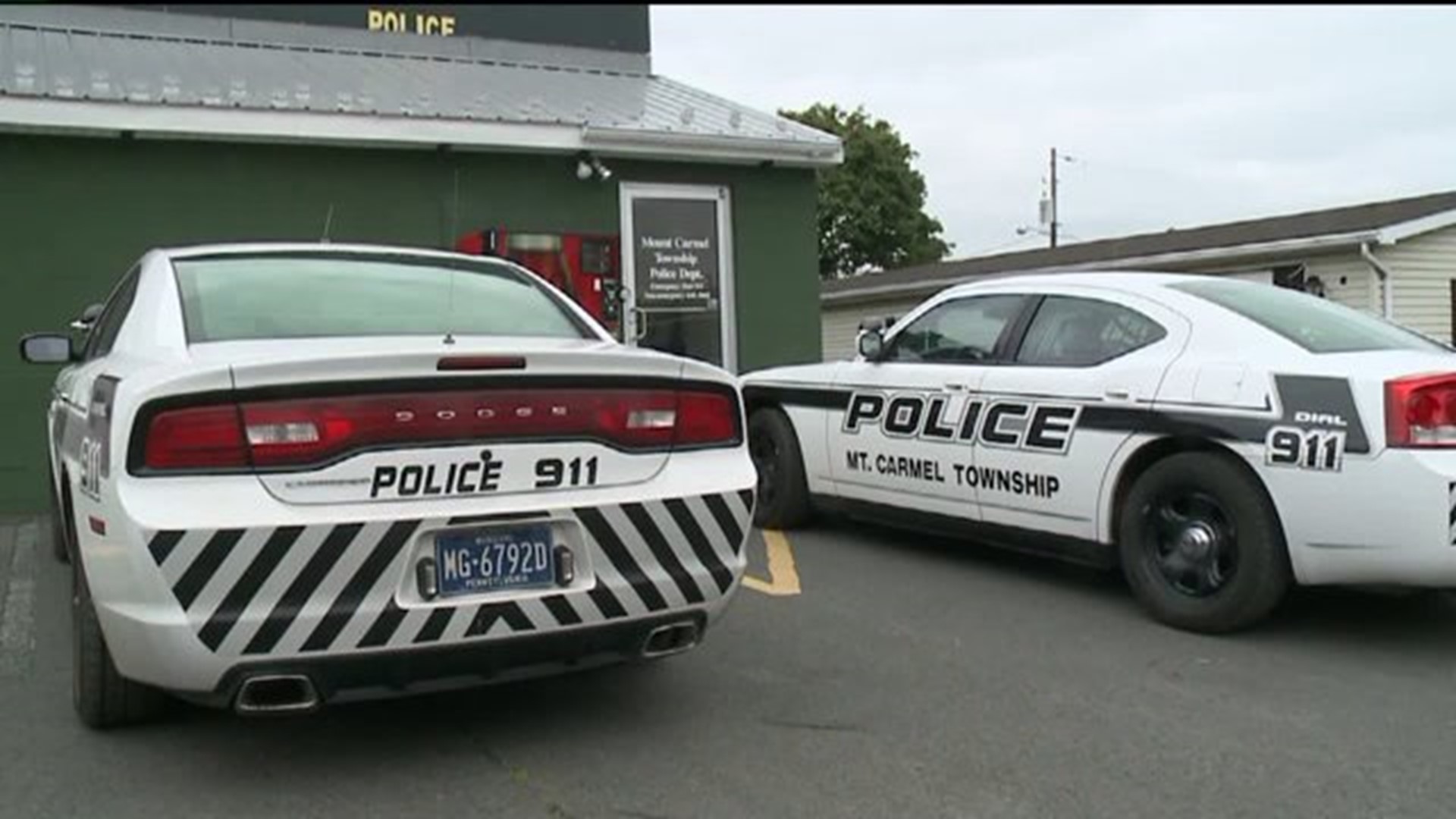 MOUNT CARMEL TOWNSHIP -- Officers blamed for misbehavior are off the job in Northumberland County.

Four officers in Mount Carmel Township are suspended after being blamed for throwing fireworks at another police officer on duty in a neighboring department.

And although it may sound like a prank, local leaders are taking it seriously.

A township official says the four officers were off-duty when they were allegedly driving through Kulpmont and threw a lit firework at a Kulpmont police officer's car.

"I do feel what they did was wrong as far as throwing something at a passing car. If you think about that lady who got hit by that rock, that officer could've wrecked too," Terry Goguts said.

Authorities said the Kulpmont police officer then chased the four off-duty cops and pulled them over. No charges have been filed yet and the case was handed over to state police.

"They could have been reprimanded other ways I think than being suspended. We need our cops in our town," Donna Kehler said.

The two full-time officers were suspended with pay.

"Cops are held to a higher standard. But they're a bunch of young kids out having a good time," Kehler said.

"Why should somebody of that authority not get in trouble for it?" Theresa Freeman asked.

Pitcavage is the police chief of Kulpmont and McAndrew is also a part-time officer there. Both are still on the job in Kulpmont. Borough officials in Kulpmont said it is a personnel matter.

Newswatch 16 was unable to get in touch with any of the suspended police officers.