COAL TOWNSHIP, Pa. — Kevin Mains chatted with officers as he left his arraignment near Shamokin. Mains, age 42, faces several charges for allegedly having... 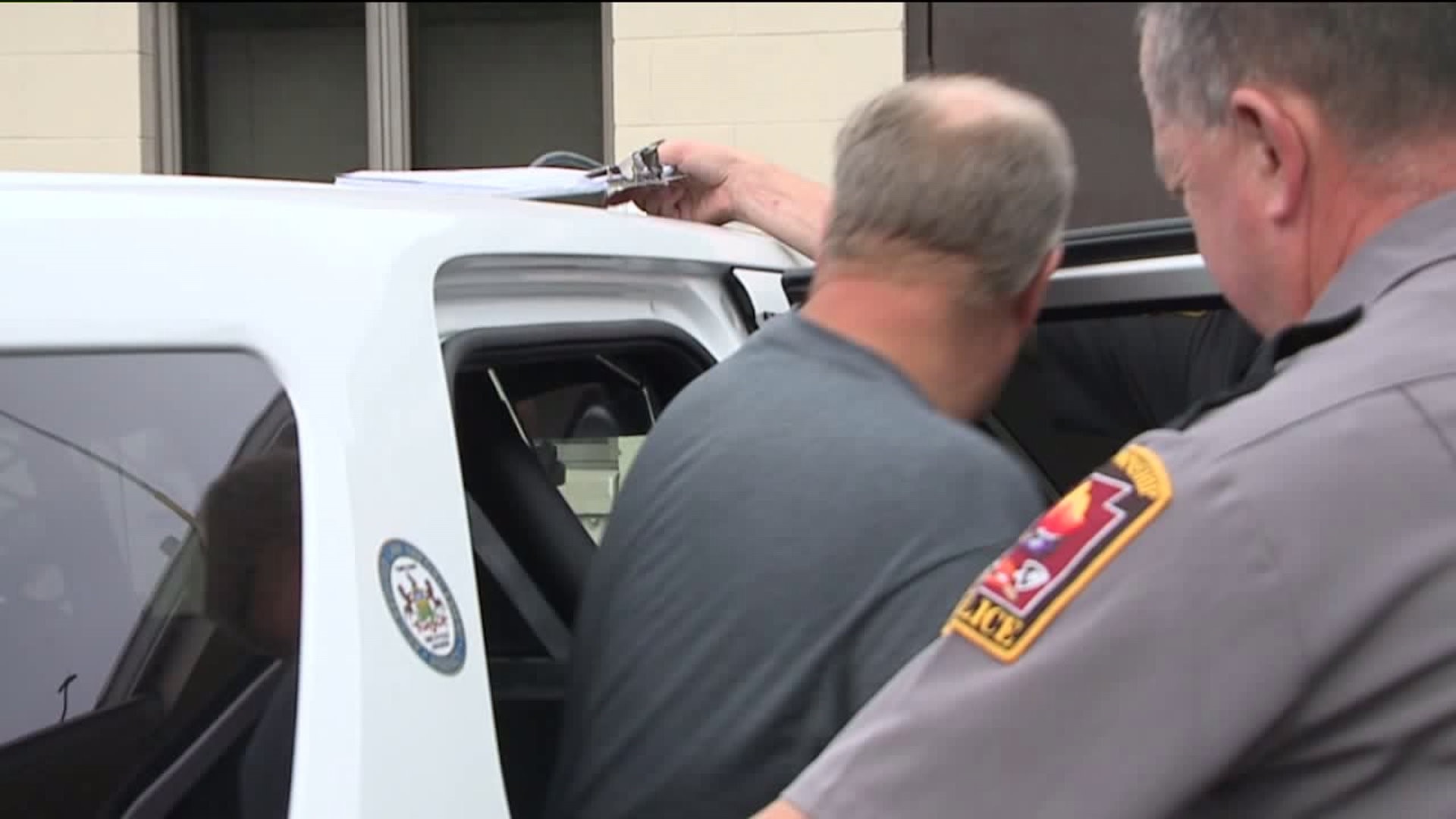 COAL TOWNSHIP, Pa. -- Kevin Mains chatted with officers as he left his arraignment near Shamokin. Mains, age 42, faces several charges for allegedly having sexual contact with a 14-year-old.

Police say that sexual contact happened at the unknown riders motorcycle club in Coal Township as well as at the Strong Volunteer Fire Company in Mount Carmel Township where Mains served as the fire chief.

"We had no idea that, no idea at all that this was going on," said John Beluta.

John Beluta is the fire captain at the fire company and says when they learned what Mains is accused of they immediately took action.

"He`s barred from the property, if he shows up he`ll be trespassing. He`s suspended as a member, he can`t show up to any emergency functions or any functions whatsoever and we removed him as chief, we told the township supervisors about it and everything," said Beluta.

Court papers show the girl told him to stop each time.

Police began their investigation after they were contacted on August 17 and the girl confirmed the assault took place.

Several of the charges Mains faces are felony charges and each carries serious fines and jail time.

The most serious felony charge statutory sexual assault carries a $25,000 fine and up to 20 years behind bars.

When Newswatch 16 showed up at Mains` home on North Maple Street in Mount Carmel no one answered their door.

His neighbor said she was surprised by the charges he faces.

"I haven`t heard anything about it until now. he always seems like he`s a good parent and everything. He has a little boy," said Mains' Neighbor.