COAL TOWNSHIP, Pa. — A family is homeless in Northumberland County after flames tore through their home Wednesday night. “The flames must have been ... 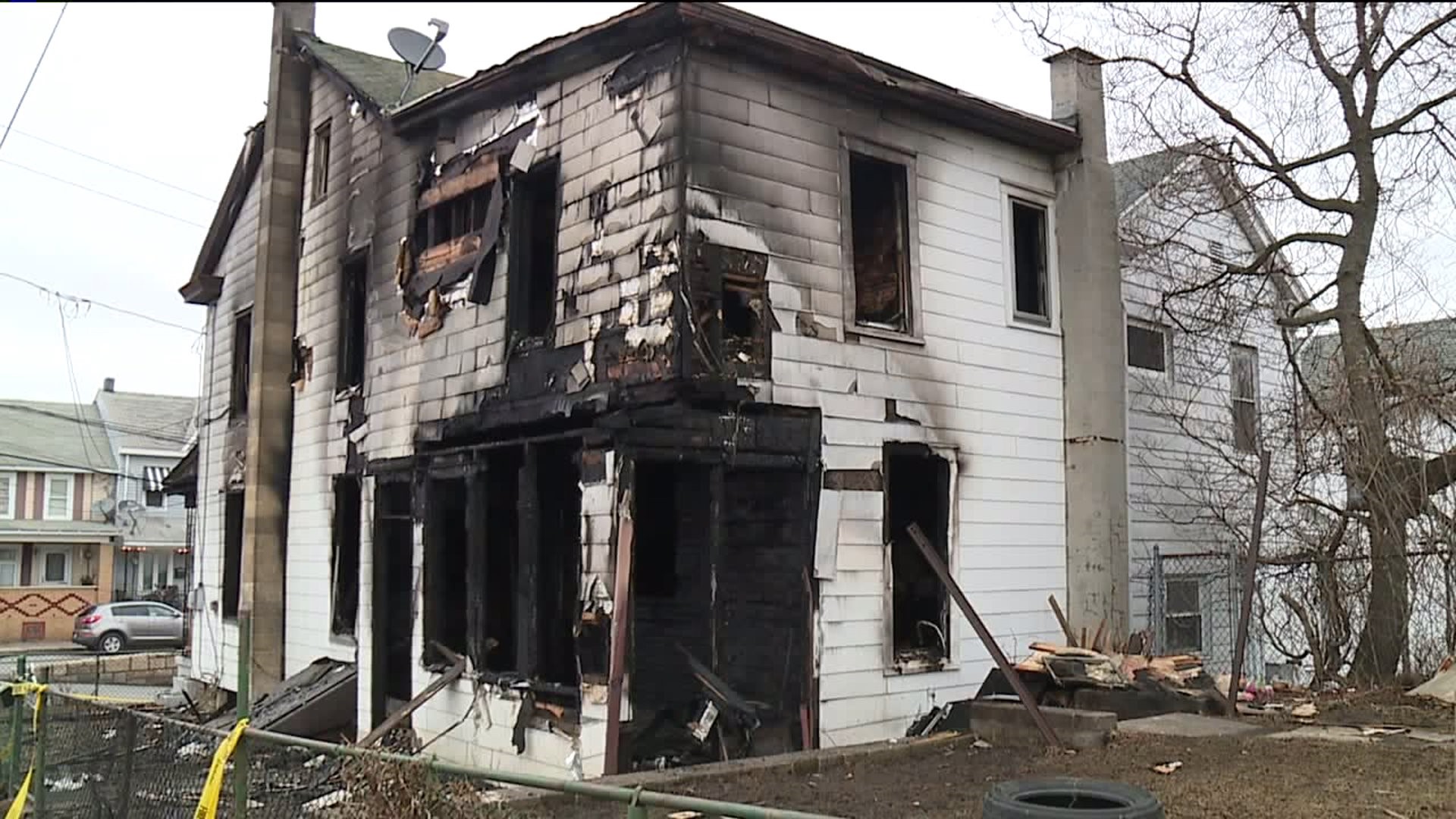 COAL TOWNSHIP, Pa. -- A family is homeless in Northumberland County after flames tore through their home Wednesday night.

"The flames must have been 20 feet of flames coming out the windows. It was engulfed!"

Neighbors said the house at 950 West Pine Street went up in flames around 8 p.m. Wednesday night.

The home burned for hours.

Luckily, police said the family who lived there was not home at the time.

A couple and two young kids were kept safe from the flames and smoke, but everything else was destroyed.

"From a fire department standpoint, we were behind the eight ball when we got here. The house was fully involved when we arrived so it kind of stifles you in a sense because you can't do a whole lot except put water on the fire," said Chief Russell Feese of Coal Township Fire Department.

"They were trying to fix up the house and remodel the house, try to make a living and this is what happens. Hopefully, they have some kind of homeowner insurance or fire insurance so they can regain some of their losses," said Dave Roginskie of Coal Township.

Neighbors said because the fire was so intense and because this building is so close to one next to it, they were really concerned the flames would spread. 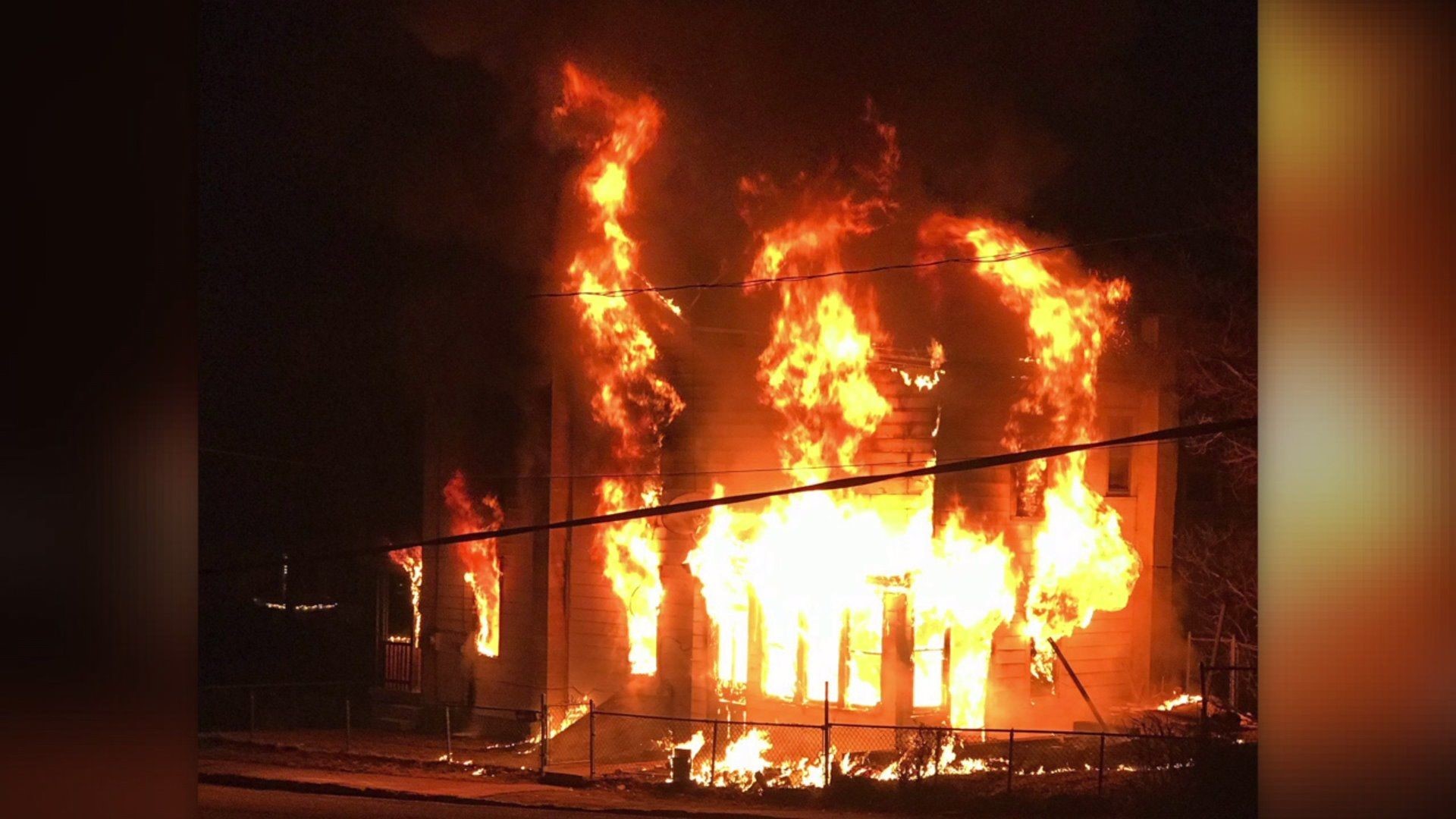 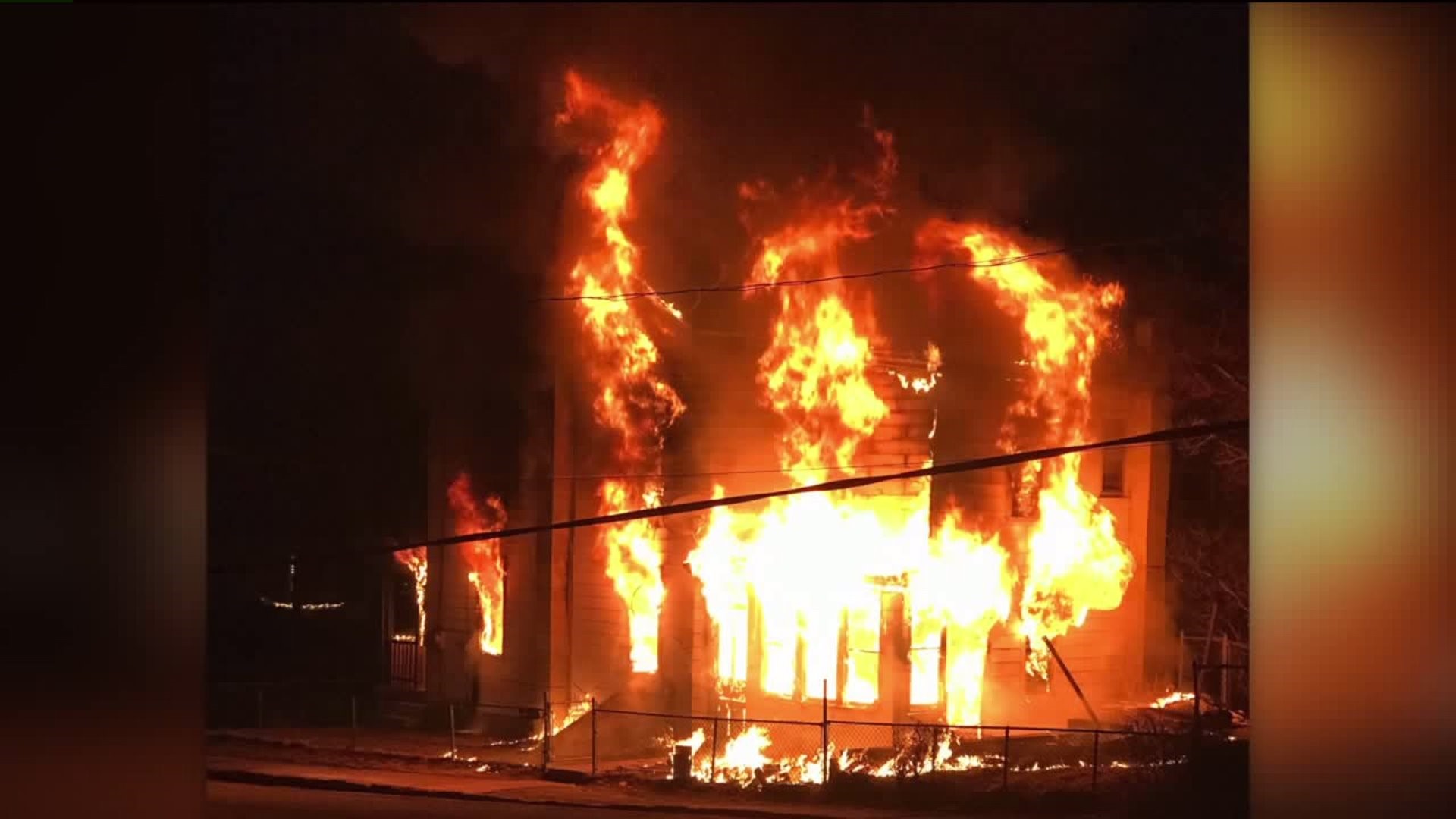 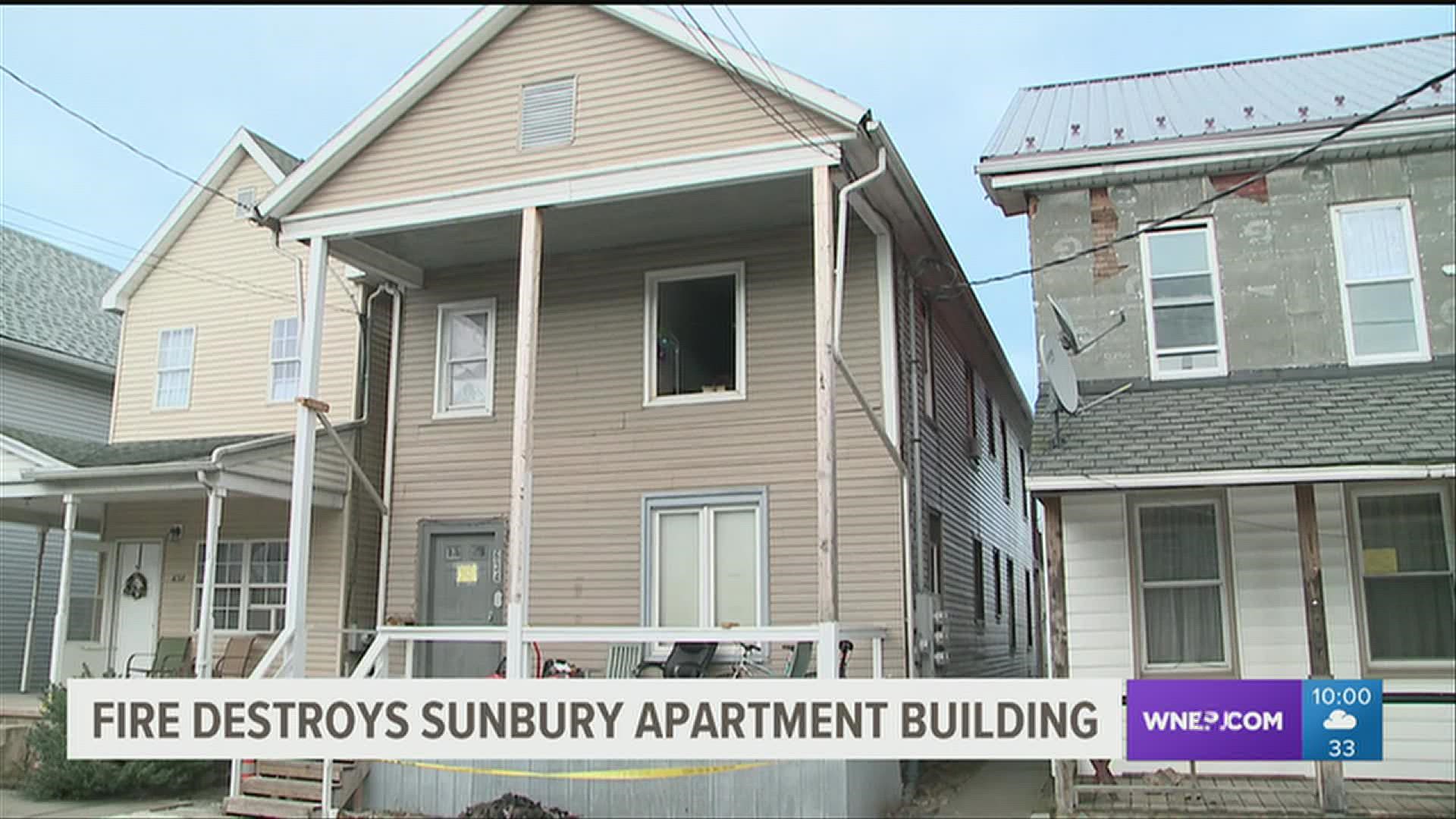