SHAMOKIN, Pa. — Flames forced women and children from a safe house in Northumberland County overnight. Transitions of Pennsylvania is an organization that... 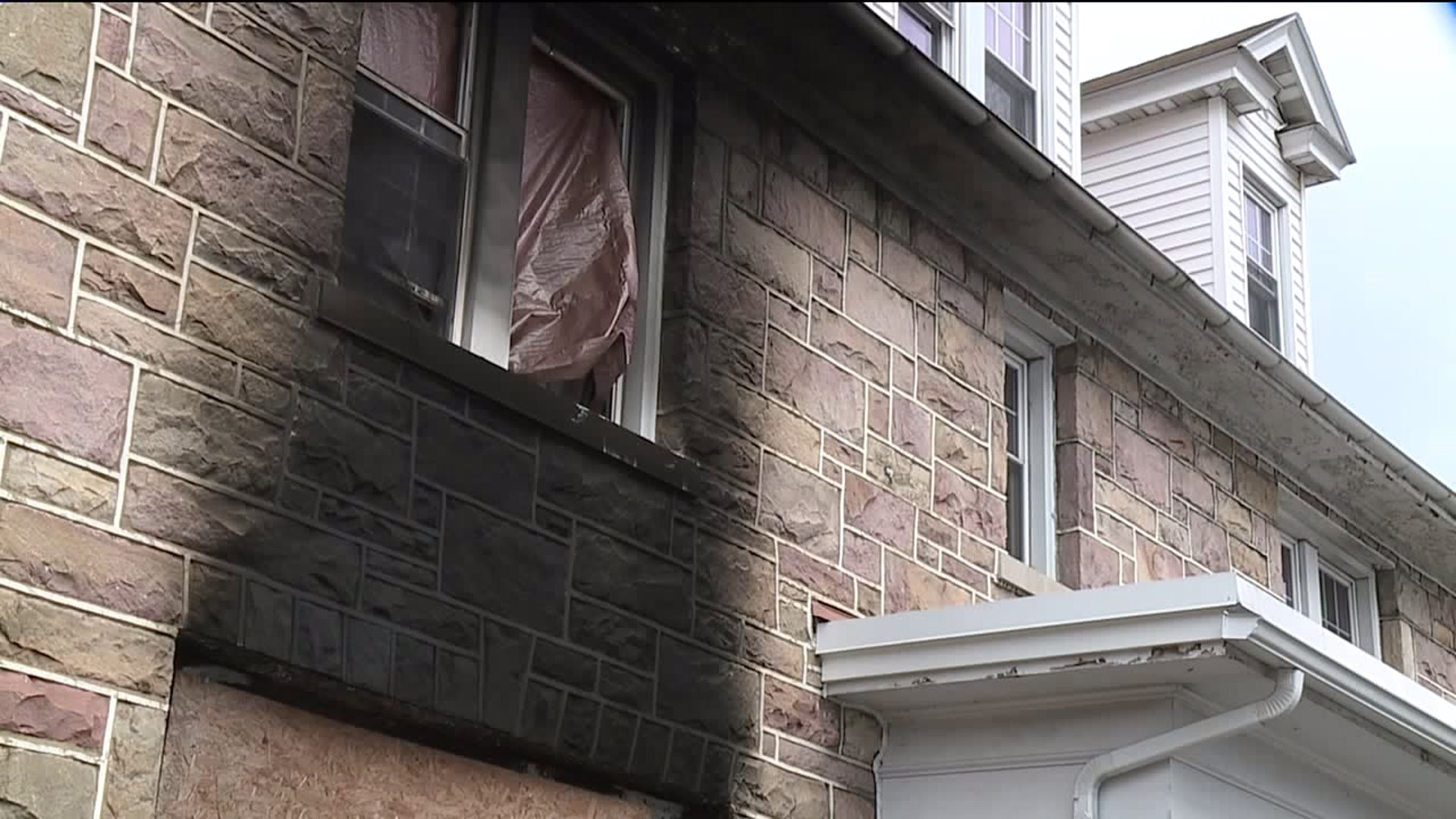 Transitions of Pennsylvania is an organization that serves victims of domestic and sexual violence in Snyder, Union, and Northumberland counties.

Just after midnight Sunday, the building in Shamokin where some women and children are kept safe from those situations went up in flames.

Chris Kreski lives nearby and was one of the first to respond to cries for help.

"I seen the fire, and it was intense. It was probably about 10 feet out from the front window. The flames were going up, and then when I heard the word help, I ran out, came running back in, grabbed my cell phone, dialed 911, and told the people to come over here and stay warm," Kreski said. "It's sad for the kids, and that's what breaks my heart. You could see the kids were all scared. They didn't know what was going on."

Because of safety concerns, officials with Transitions of Pennsylvania would not tell Newswatch 16 how many women and children were living there.

"It was a good place for the abused women and everything. I just hope they find another place for them," said Pearl Hemberger of Shamokin.

The CEO of transitions says everyone who was living there has been placed in other safe houses, and the organization's services to the area are not being disrupted.

The fire inspector tells Newswatch 16 he is working with Transitions to determine what exactly caused of the fire. He tells us right now he does not expect any foul play and the cause appears to be electrical.

"What helped out here was the fire alarm went off and alerted all the occupants so they were able to get out," explained Asst. Fire Chief Stephen Jeffery, Shamokin Fire Bureau.

Fire officials tell Newswatch 16 those fire alarms likely saved the women and children who were seeking shelter there.