Fighting the Blight in Northumberland County

SHAMOKIN — Several communities in Northumberland County are cracking down on blight thanks in part to $500,000 in state grant money. Take a walk down Bear... 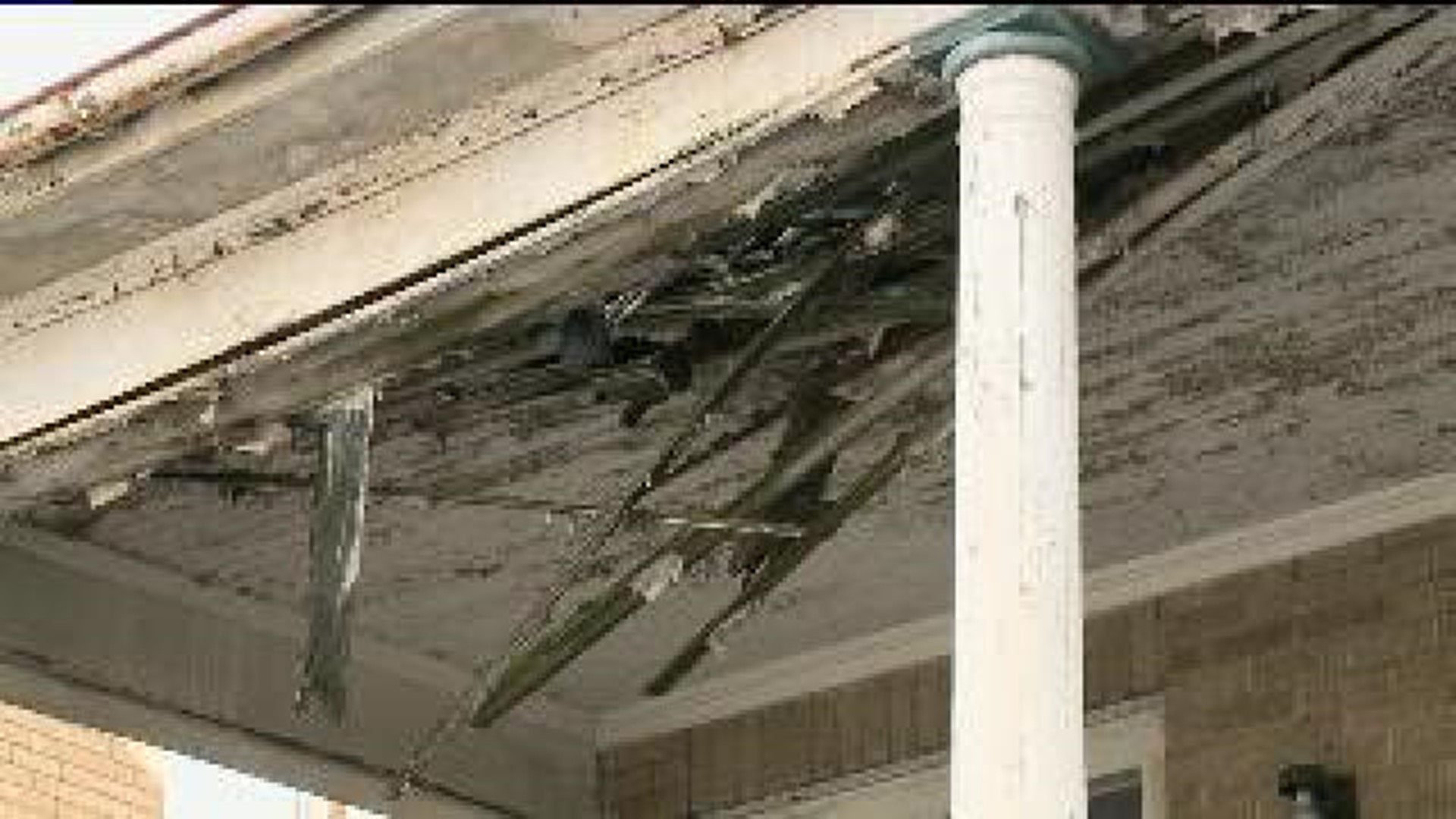 SHAMOKIN -- Several communities in Northumberland County are cracking down on blight thanks in part to $500,000 in state grant money.

Take a walk down Bear Valley Avenue in Shamokin and you'll see several rundown buildings. It's something that upsets Louise Gotaskie and other neighbors.

"I take pride in my house. I like to keep it clean," Gotaskie said.

Shamokin is cracking down on blighted properties on Bear Valley Avenue and other locations in the city. Shamokin received more than $110,000 in state grant money to either tear down or repair seven problem properties.

In addition to the buildings in Shamokin, the grant money was also awarded to four other municipalities in Northumberland County including nearby Coal Township where officials plan to revitalize or tear down around a dozen properties.

Officials said some of the properties will be fixed up and they could potentially be sold. The ones that will be torn down may be turned into green space or other houses could be built there. This makes many people who live in Shamokin happy.

"I think it's a fabulous idea that they're going to tear them down," Gotaskie said.

"Well it's a start, anyhow. It's better than leaving it go. It just seems to be getting worse all the time and there's nobody to fix them up," Geist said.

Work on the blighted properties in Shamokin and other Northumberland County communities could start as early as March. Demolition or repairs must be finished in 15 months before the state grant money runs out.