$4 million in upgrades is planned for an Elysburg area facility. 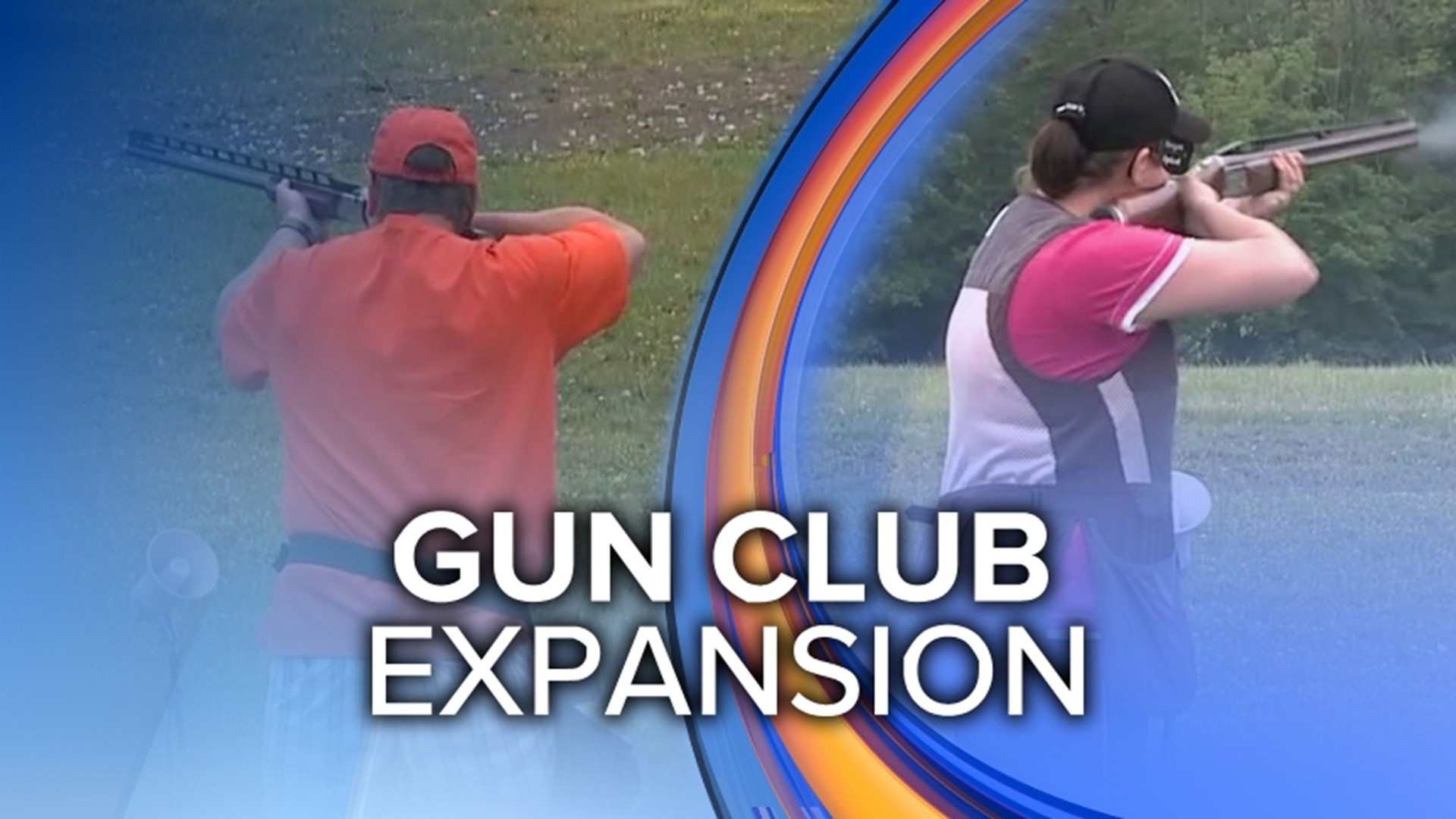 ELYSBURG, Pa. — Each year, hundreds of people come to the PSSA Home Grounds near Elysburg for trapshooting events. The Pennsylvania State Trap Shoot brings in more than $2 million for the local economy each year. But after that, this facility is quiet.

"Right now, we have 22 days of shooting on our trap shoots, and the facility is closed after that," Skip Klinger said.

But soon, that is going to change. The Pennsylvania State Shotgunning Association will soon start a $4 million project at the trapshooting home grounds. It will turn into a year-round shooting facility known as "The Northeast Shooting Complex."

"It will be the largest shotgun shooting complex in the northeast," Klinger said.

Currently, trap shooting is the only event held here.  After the expansion, there will also be sporting clay and skeet shooting.  The facility will be open to the public year-round.

"We will have shotguns, ammo, and we will have folks to oversee the training so anyone, even folks who have never shot before," Klinger said.

When finished, this facility is expected to bring in $15 million and 20,000 people each year.

"I think it's going to be good for the local economy. It's going to bring a lot of people in, and hopefully, it's something that will take off," Mike Kerstetter said.

Mike Kerstetter of Elysburg is a member of the club.

"It's a hidden gem. There's a lot of people in the area who don't realize what goes on here. It's really impressive," Kerstetter said.

The club expects to break ground this summer and expects the project to be finished towards the end of next year.