MILTON — Federal and state officials raided an environmental plant in Northumberland County. The company hauls fluids and equipment for the natural gas dr... 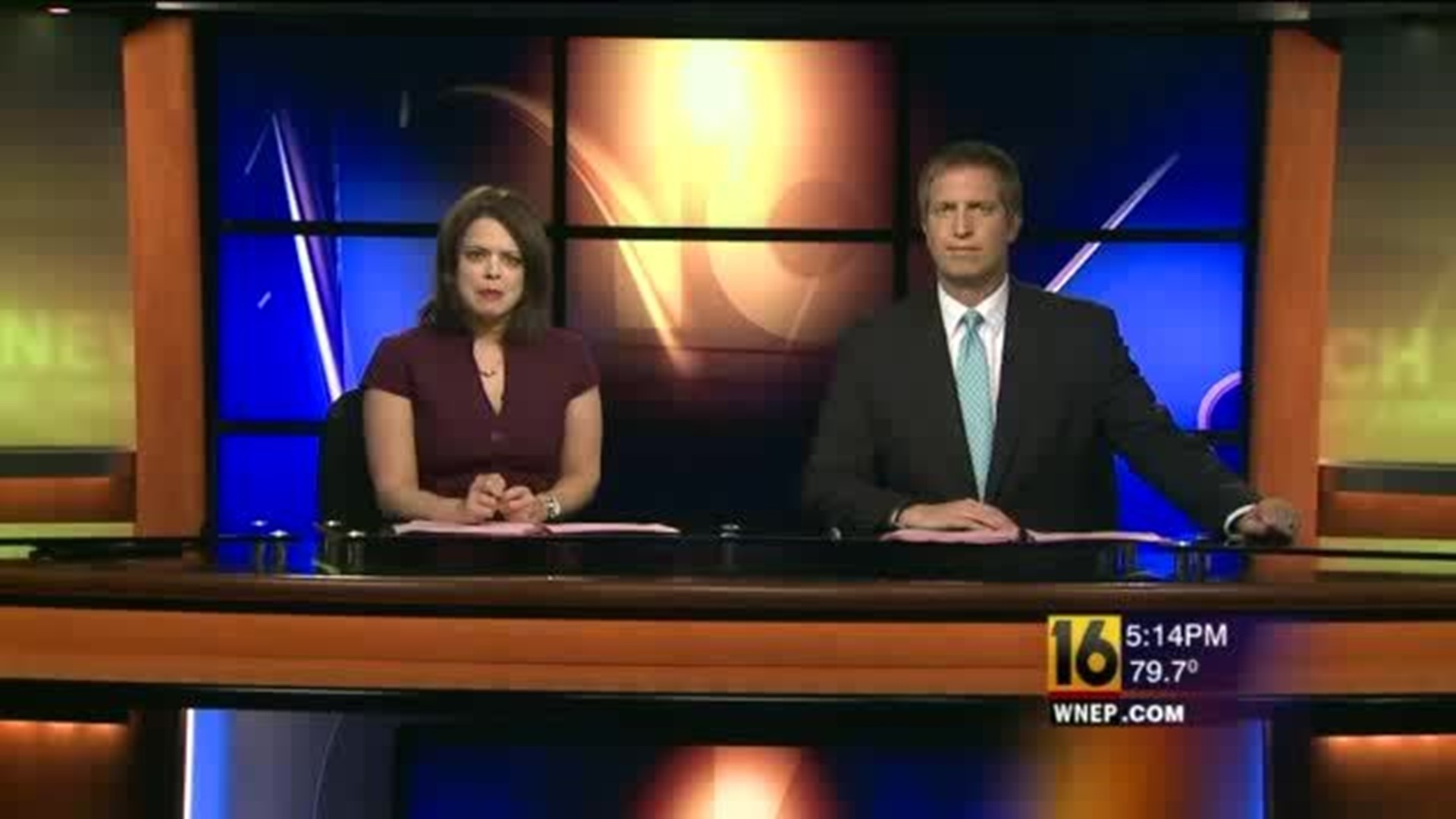 The raid at the Minuteman Environmental Services in the Milton Industrial Park began around 9 a.m. Wednesday.

The Minuteman headquarters was the focus of an exhaustive search by all sorts of law enforcement officials.

Since around 10 a.m. investigators removed dozens of boxes from the facility and loaded them into a truck.

Agents from the FBI and the state attorney general's office raided the facility and questioned employees, forbidding anyone who wasn't supposed to be there from getting in.

A large truck was parked in back of the business and for the next several hours investigators removed boxes of evidence.

Workers at nearby businesses looked on wondering what the raid was about.

"I get out and there's actually cops over there. I thought they were having a big business meeting until I saw the cops and thought I don't know what's going down over there," said Elizabeth Maust.

Maust and her coworkers at Family Care for Children and Youth could not help but notice all the commotion at Minuteman Environmental Services. They looked on, curious as to why there were so many investigators and what their investigation is about.

"Everybody says, 'Oh, I think it's environmental.'"

Environmental is right in the name of the Minuteman outfit. Investigators with the Pennsylvania Department of Environmental Protection were also there, but the agency would not say why.

Even employees from the Milton Regional Sewer authority were called in but no one would say what for.

"I think it's kind of interesting what's going on.  I'm not sure. This company here, they deal with environmental stuff. Just don't know what's going on," said Michael Storer.

Newswatch 16 called Minuteman, which hauls and disposes of waste from the natural gas industry. A man named Chris told us he had no comment.

Investigators also visited the owner's home near Lewisburg. There is no word on what, if anything, was taken from Brian Bolus' home in this investigation.

Minuteman has been in the emergency response business for a while, cleaning up spills and wrecks on the interstate. Only recently did the owner, Brian Bolus, expand into the natural gas industry.

In fact, Governor Tom Corbett visited this facility more than a year ago, calling it an American success story, talking about jobs and local economy.