NORTHUMBERLAND — The last surviving member of the crew that dropped the first atomic bomb in World War II was laid to rest in Northumberland County. The f... 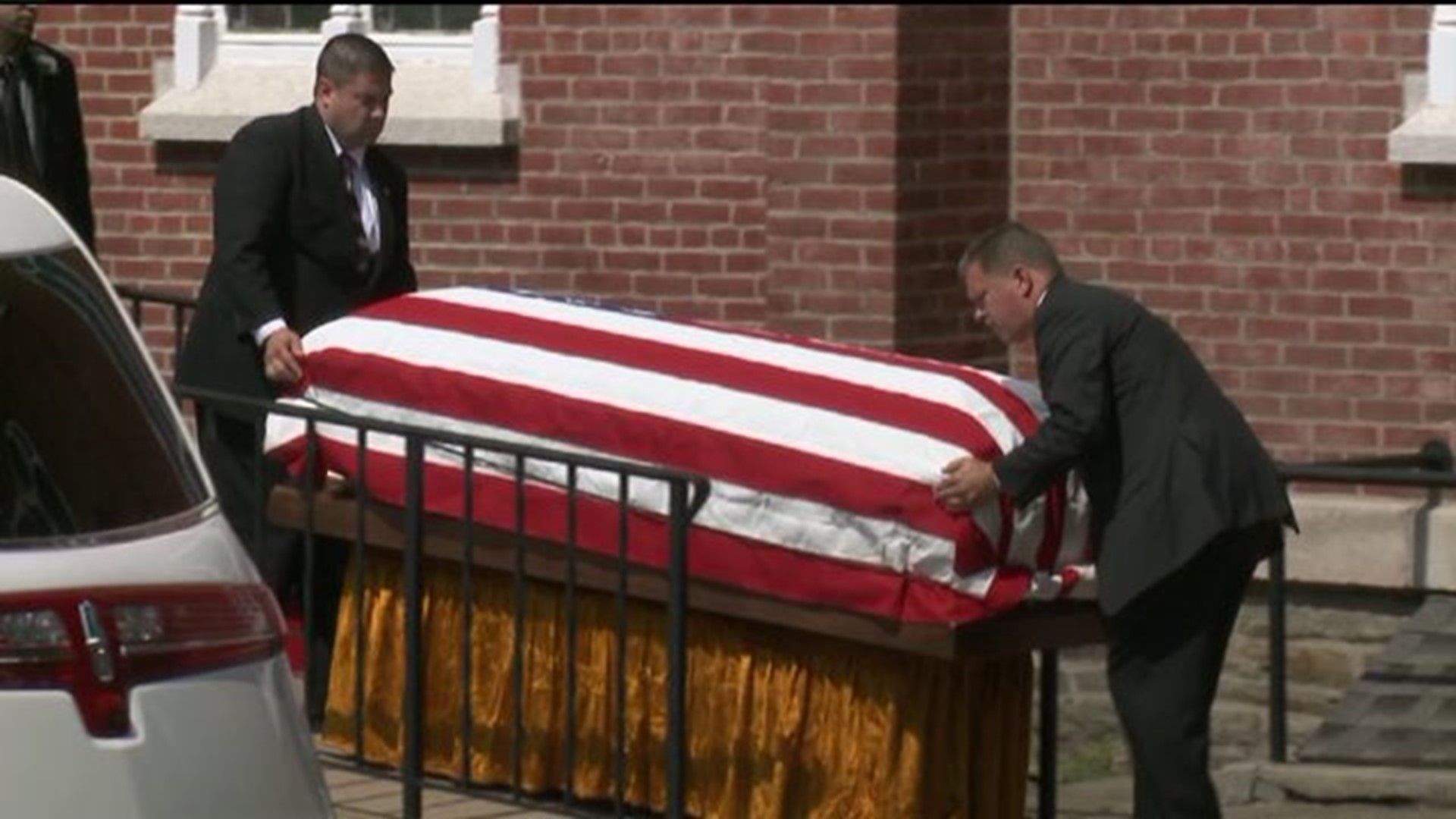 NORTHUMBERLAND -- The last surviving member of the crew that dropped the first atomic bomb in World War II was laid to rest in Northumberland County.

The funeral for Theodore Van Kirk was held Tuesday morning.

Van Kirk was the navigator on the Enola Gay, the plane that dropped the atomic bomb on Hiroshima in 1945.

His funeral was private; only close friends and family were allowed inside the church, but many people lined the streets in Northumberland to pay tribute to the man they refer to as their hometown hero.

His casket was draped with our nation's flag as Van Kirk was carried out of St. John's Lutheran Church in Northumberland.

Van Kirk was the last member of the flight crew that dropped the first atomic bomb on Japan during World War II.

He was born and raised in Northumberland.

"It's not often that you get a national hero living in your town that was born and raised there, that went to school there, left, and is now coming back to be buried in our cemetery," said Northumberland Mayor Len Zboray.

Media from all over the world showed up but Van Kirk's funeral was private, with only family and close friends allowed inside the church.

Joe Diblin of Northumberland was one of those friends.

Diblin is also a World War II veteran. They became close friends after the war.

"I had the privilege of riding with him in the Northumberland parade and it was a splendid experience, really."

People lined the funeral procession and the cemetery to pay their last respects to "Dutch" Van Kirk.

Since Van Kirk flew a lot of missions and trained on the B-17 Flying Fortress bomber, Northumberland officials got one to do a flyover at the graveside service.

B-17 flying over "Dutch" Van Kirk's cemetery service in Northumberland

Mayor Zboray calls it a special tribute for their hometown hero.

"And then they're going to land at the Sunbury airport, which is where "Dutch" landed 70 years ago when he got out of the service."

After the flyover, that B-17 was on display at the Sunbury airport for the rest of the afternoon. People were able to take tours of the aircraft. 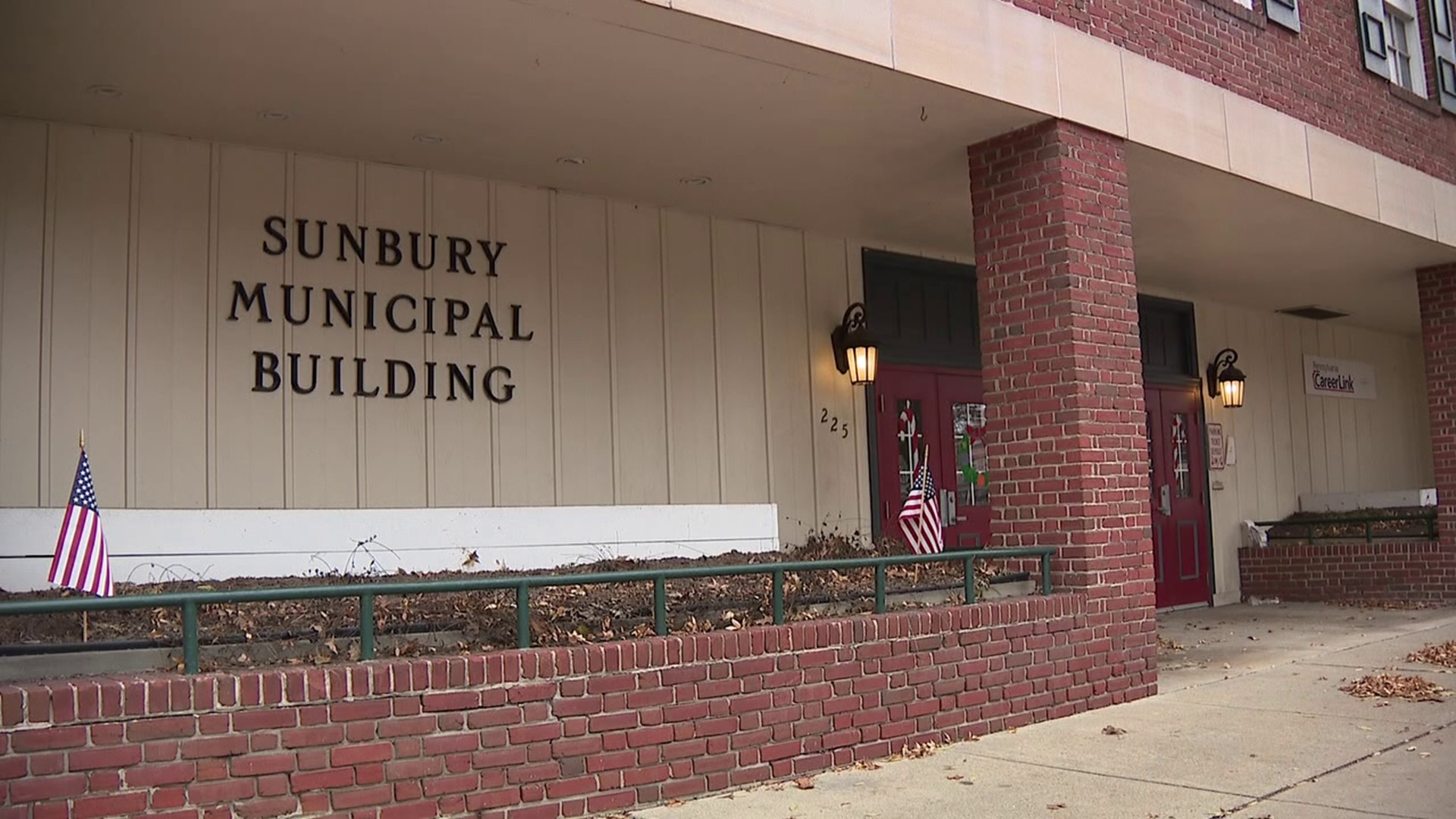