SUNBURY, Pa.– A hospital has been in Sunbury for nearly 125 years, but on March 31 of next year, UPMC Susquehanna Sunbury will close. Officials with the h... 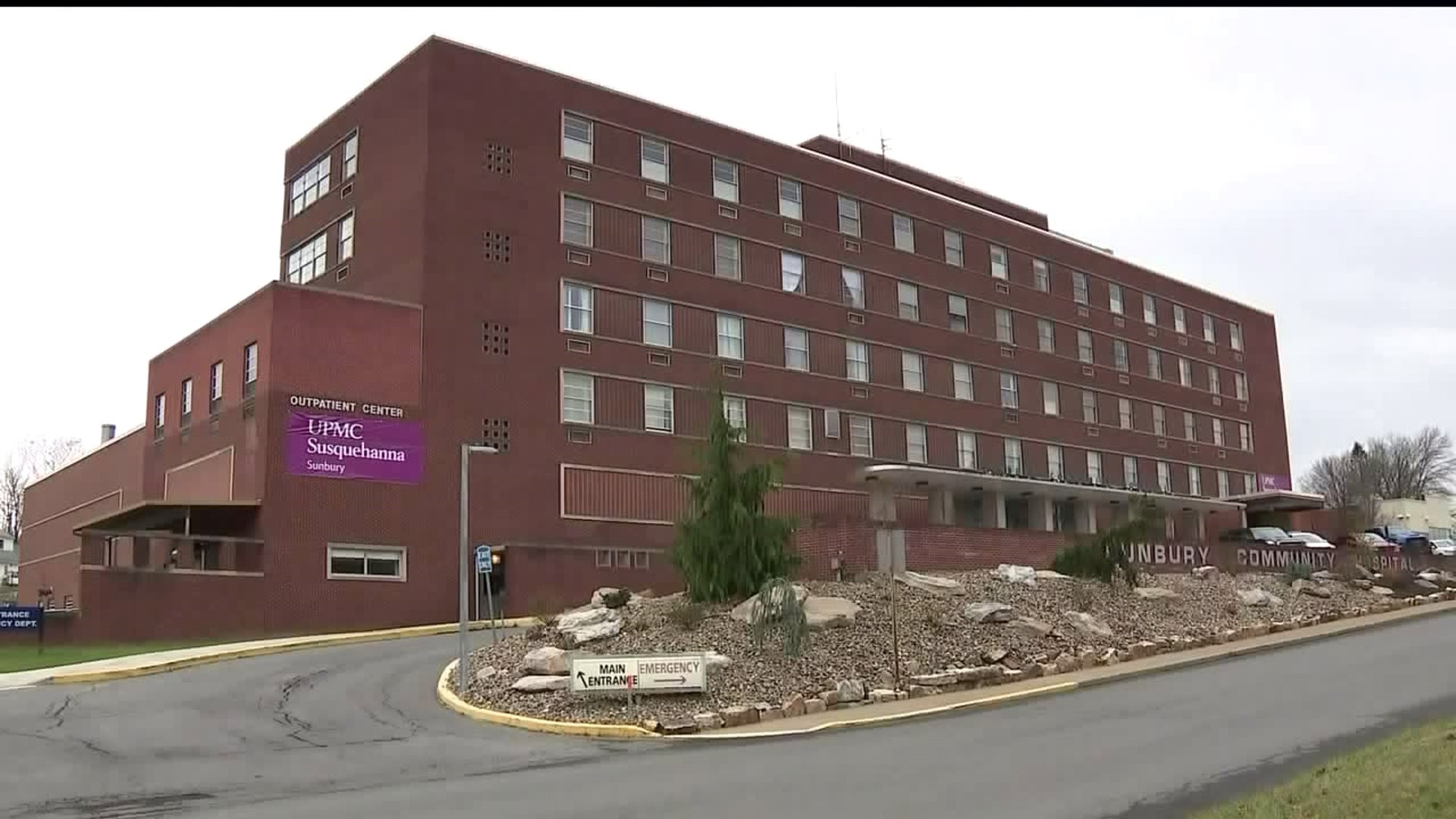 SUNBURY, Pa.-- A hospital has been in Sunbury for nearly 125 years, but on March 31 of next year, UPMC Susquehanna Sunbury will close. Officials with the health system say one of the reasons it is closing is that people in this area are going to other hospitals for their care.

"It's a big blow to the community in general," Bob Hare said.

Bob Hare knows not everyone is going to other hospitals for their care. Hare is Director of Operations for Americus Community Ambulance Service in Sunbury. EMTs there take patients to UPMC Susquehanna Sunbury daily.

Hare says the hospital's closure will delay the turnaround time for ambulance calls. The closest hospitals to Sunbury are Evangelical Community Hospital near Lewisburg and Geisinger Medical Center near Danville.

"Now it's going to take us time to get back from Geisinger or Evan, which is about 15, 20 minutes just to get turned around and get back into service," Bob Hare said.

In addition to the ambulance services, the Sunbury police chief tells Newswatch 16 the closure of the hospital will also affect his department.

Sunbury Police Chief Brad Hare and his officers must take people to the hospital when a DUI is suspected.

"We can go up to the Sunbury hospital and take care of it in 30-45 minutes. Now we will have to travel 20 minutes each way, either go to Shamokin, Geisinger out there or Evangelical Hospital in Lewisburg," Brad Hare said.

Hare says this will take officers off the street.

"Now, it's going to take even longer, and it could put somebody in harm. It's really a sad day for Sunbury," Brad Hare said.