The roadwork project that tied up traffic for three years in Northumberland County is finally finished. 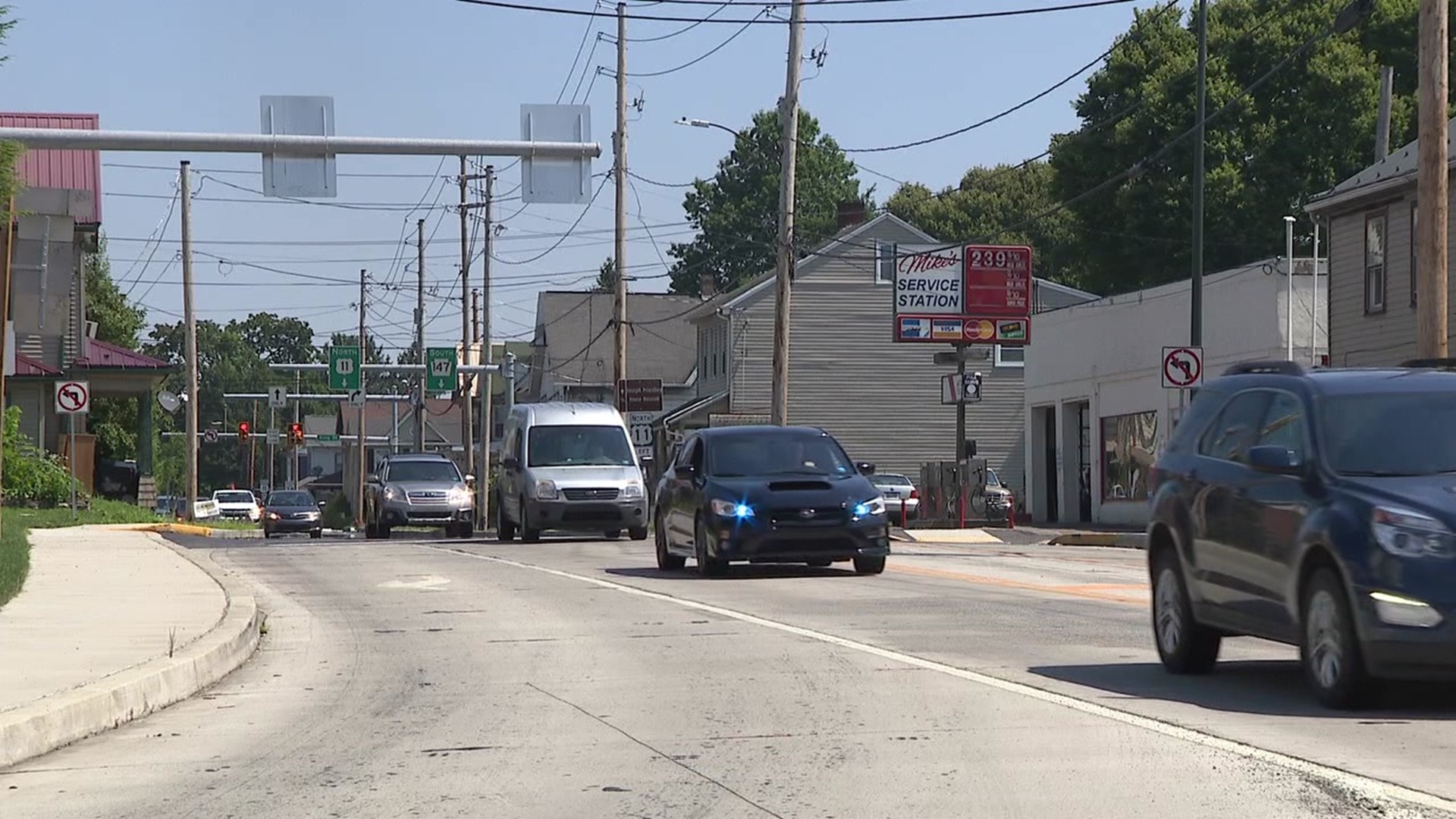 NORTHUMBERLAND, Pa. — Three years of construction, three years of detours, and three years of headaches for drivers are now over in Northumberland. PennDOT's $14 million Duke Street project is finished.

"It's indescribable," said Gudit Ditton. "Nice that we don't have to live with this anymore, and the project was well done."

The project rebuilt several major roadways in Northumberland. It started in June of 2017. The project was supposed to wrap up earlier this summer but was put on hold because of the COVID-19 construction shut down. PennDOT's final workday was Monday.

Over the past three years, the project's detours and delays caused problems for drivers and hurt local businesses.

"Extreme inconvenience," Ditton said. "You never know what you get every single day, so you have to be very creative to drive around."

Business owners in Northumberland were also impacted by the project. People we spoke with say it's been a long three years.

Steve Mertz is the pharmacist at Norry Pharmacist on Duke Street, right in the middle of a lot of the construction.

The people we spoke with say despite all the headaches, the end result is well done, and the project was worth it.