SHAMOKIN, Pa. — There was a steady stream of people in and out of Dollar General in Shamokin on Thursday as people got a glimpse of the store’s new ... 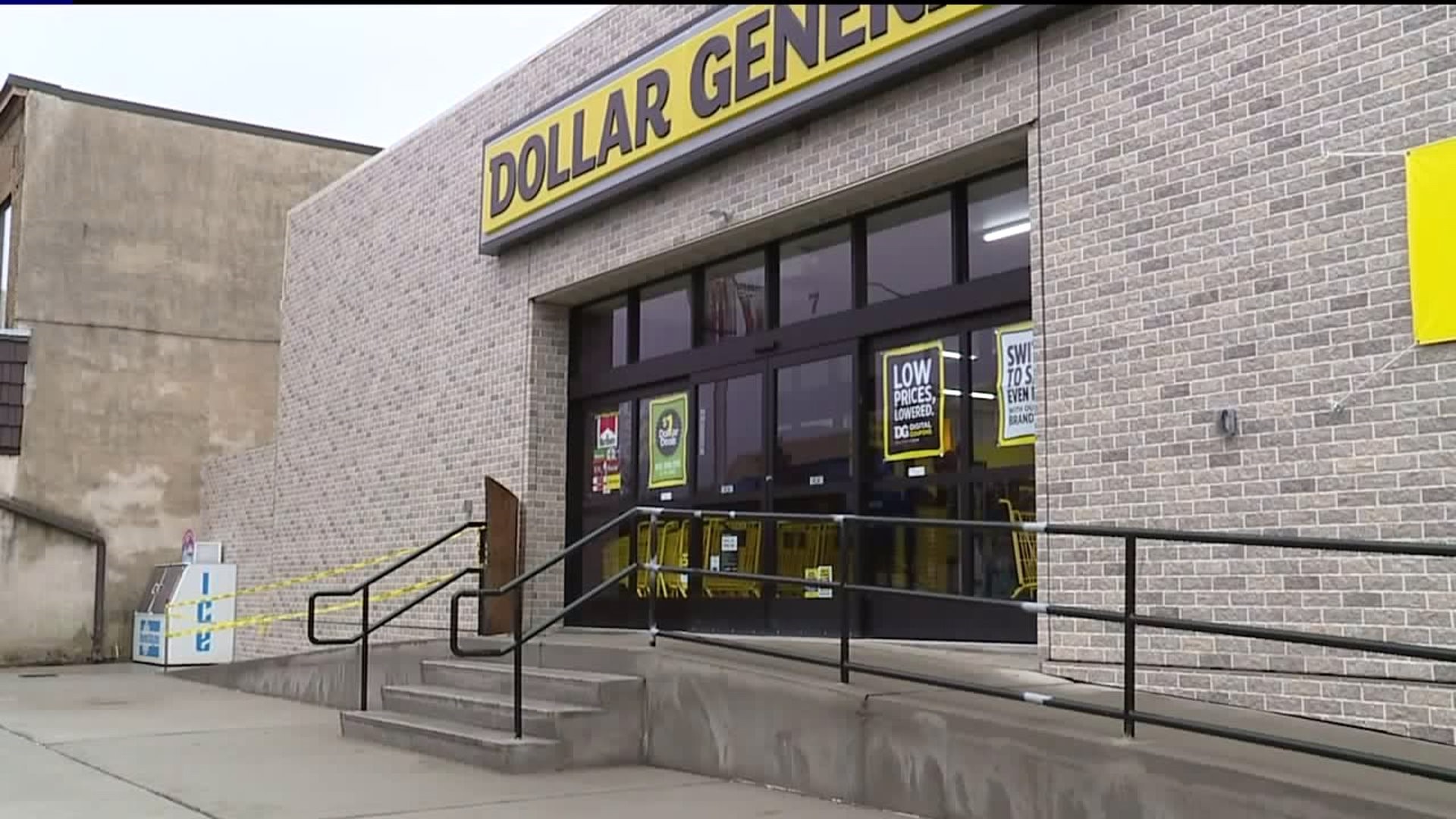 SHAMOKIN, Pa. -- There was a steady stream of people in and out of Dollar General in Shamokin on Thursday as people got a glimpse of the store's new location at the corner of Eighth and Independence Streets.

The store opened in the spot where the former Masonic building once stood. It was destroyed by fire nearly two years ago and was torn down in the spring of 2018. The property has been vacant ever since.

"It's nice that they fixed it. Usually, when stuff burns down, they just leave it, abandon it. But they fixed it, and they fixed it up fast," said Shamokin resident Corrinia Williams.

"It doesn't look all crummy or anything anymore. They did something beautiful for the town," Jessica Snyder added.

The old store is about two blocks away. Employees are still in the process of moving items from there to the new store.

Tyrone Jones shopped at the old Dollar General a lot and says he plans to frequent this one, too.

"A lot bigger, a lot more spacious," Jones said. "A lot of new things, a lot of space that they acquired. I guess it's good for the community."

The new location is also handicap accessible. The grand opening celebration is scheduled for November 16, and Dollar General officials say there will be prizes given out.