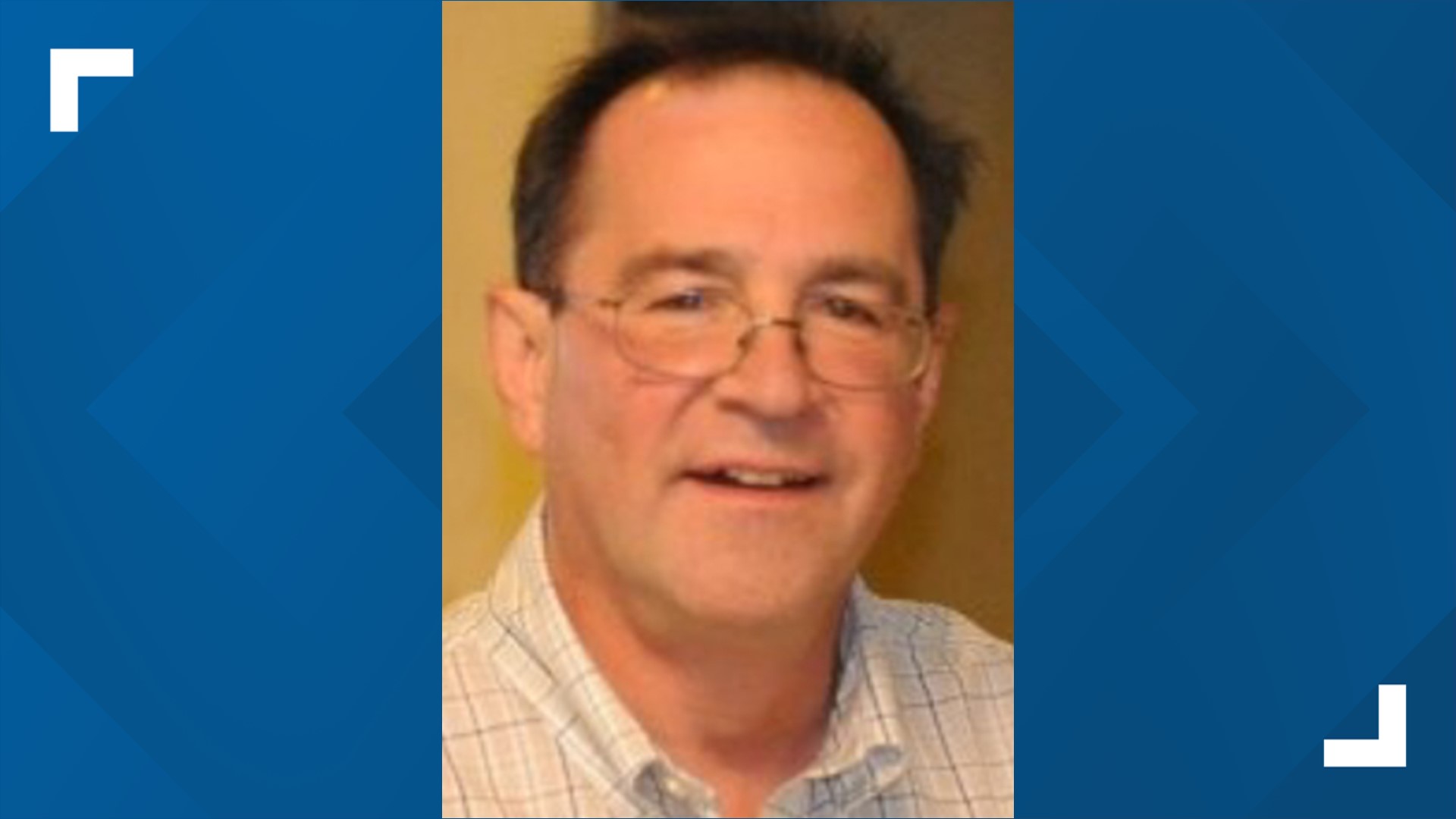 Raymond Kraynak was arrested in 2017 when federal investigators say he prescribed more controlled substances than any other doctor in the state over a one-year period.