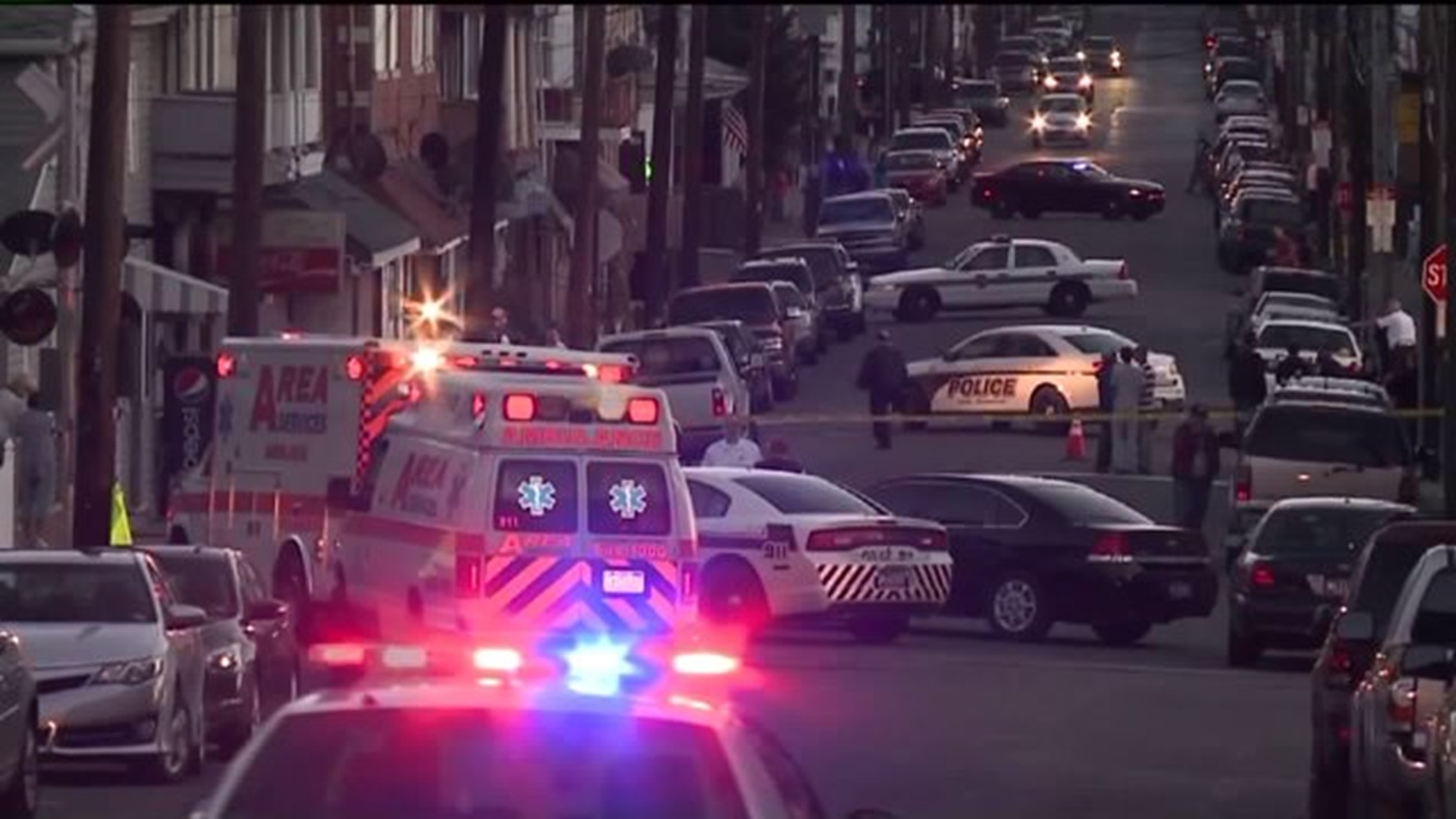 Then, Zimmerman turned the gun on himself inside the house on Shamokin Street.

According to officials, Grodzki is the shooter's mother.

SHAMOKIN -- There was gunfire and grief in Northumberland County after three people were found shot to death in Shamokin.

Police have not released the names of the three people found dead, but officials say this is being investigated as a murder-suicide involving a mother, a son and another man.

They believe the son may have been the shooter. 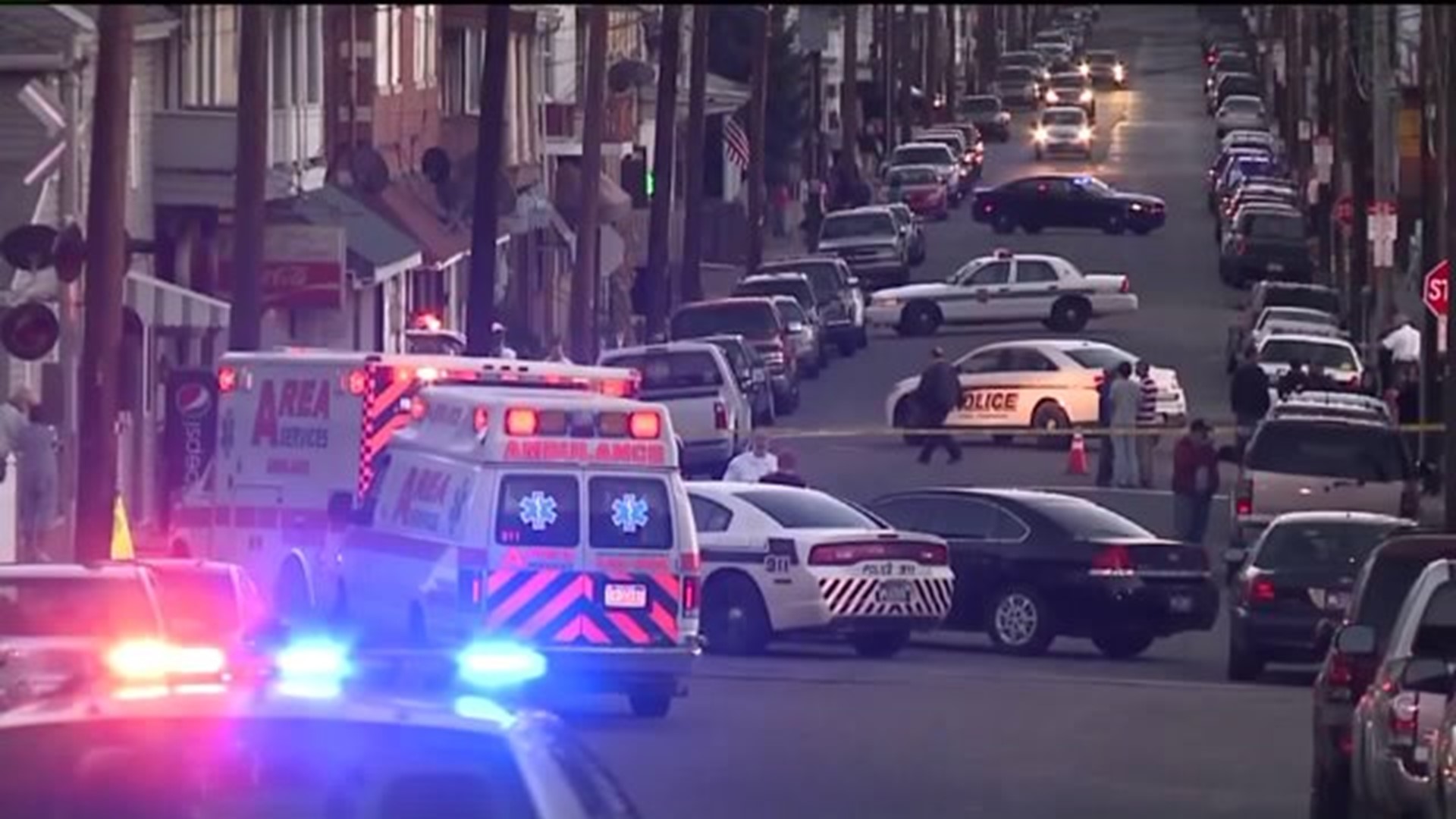 For hours crowds of crying relatives, friends and neighbors stood outside the row home on North Shamokin Street trying to make sense of what happened.

George Gruneberg, a neighbor, could see and hear all of the commotion. He said, "I stepped out the door then to see what what was happening and a policeman told me to get back inside the house."

State troopers arrived with guns drawn, but police quickly discovered the three people dead inside the house, two men and a women.

Officials believe a son shot his mother and another man before turning the gun on himself.

Patrick Amarose, of Shamokin, says he was friends with the son. He said," A real good kid, you know. I was shocked because I was just with him a few weeks ago,it was just shocking."

The police and coroners are still on the scene. They have not identified any of the three people found dead or said what the motive may have been.