NORTHUMBERLAND — Joseph Priestley is best known for discovering oxygen, but the man who lived in Northumberland borough in the 1790s is also remembered fo... 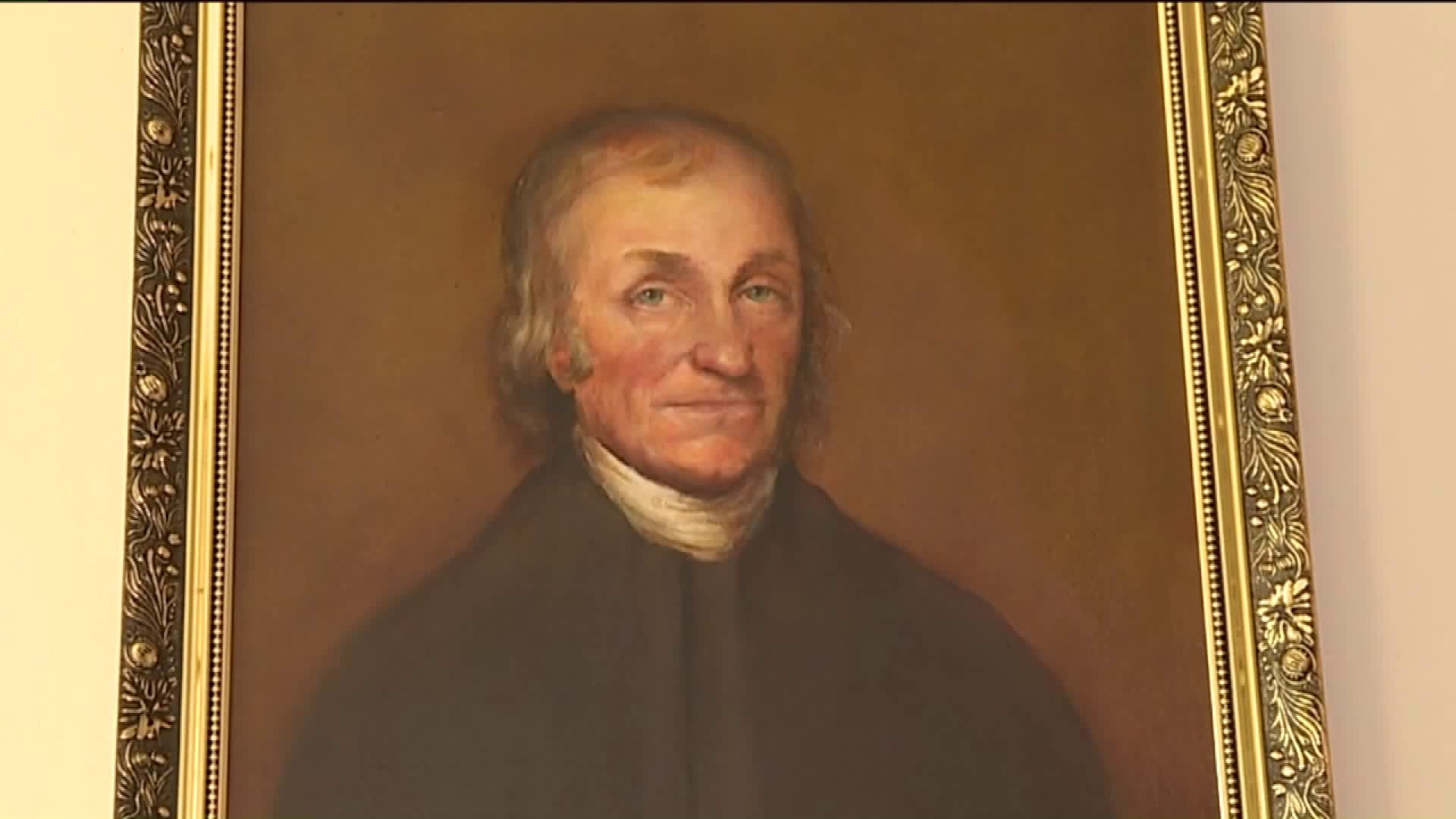 NORTHUMBERLAND -- Joseph Priestley is best known for discovering oxygen, but the man who lived in Northumberland borough in the 1790s is also remembered for his ideas about religion and politics.

This weekend, descendants from all over the country are gathering at the Priestley House Museum to learn about their legacy.

Jonathan Alexander loves science. The teen from North Carolina recently learned his forefather is the man who discovered oxygen.

Jonathan and a few dozen relations from across the country are spending the weekend at the Priestley House in Northumberland County.

The museum features a restoration of Priestley's laboratory, original equipment, and exhibits that show how he lived.

While Priestley is best known for scientific discovery, it was actually politics that brought him from England to Northumberland.

"A couple things got him in hot water in England. One is he wrote political work that said, 'We think people can govern themselves. They don't need an inherited monarchy,'" said volunteer Tom Bresenhan.

Priestley followed his sons to central Pennsylvania where he lived the last 10 years of his life.

Jonathan's dad Rob only learned about his lineage a few years ago. The pastor, who is married to a chemistry professor, says knowing he's related to a man of science and religion, a lot of things now make sense.

"It was insane because we finally figured out a connection," Jonathan Alexander said.

"The fact that they have kept this house going, and they are teaching others about what he invented, it's exciting," Sanders said.

The journey to connect with her heritage has been a revelation.

On Saturday evening, the group will see a dramatic presentation about Priestley.

Sunday is Oxygen Day. There will be scientific demonstrations for the public. The museum is open from 1 to 4 p.m. Tickets are free. More information at josephpriestleyhouse.org.