SHAMOKIN– A dentist in Shamonkin is suspended after officials found he did not follow appropriate protocol to clean his tools. Catherine Willis was devast... 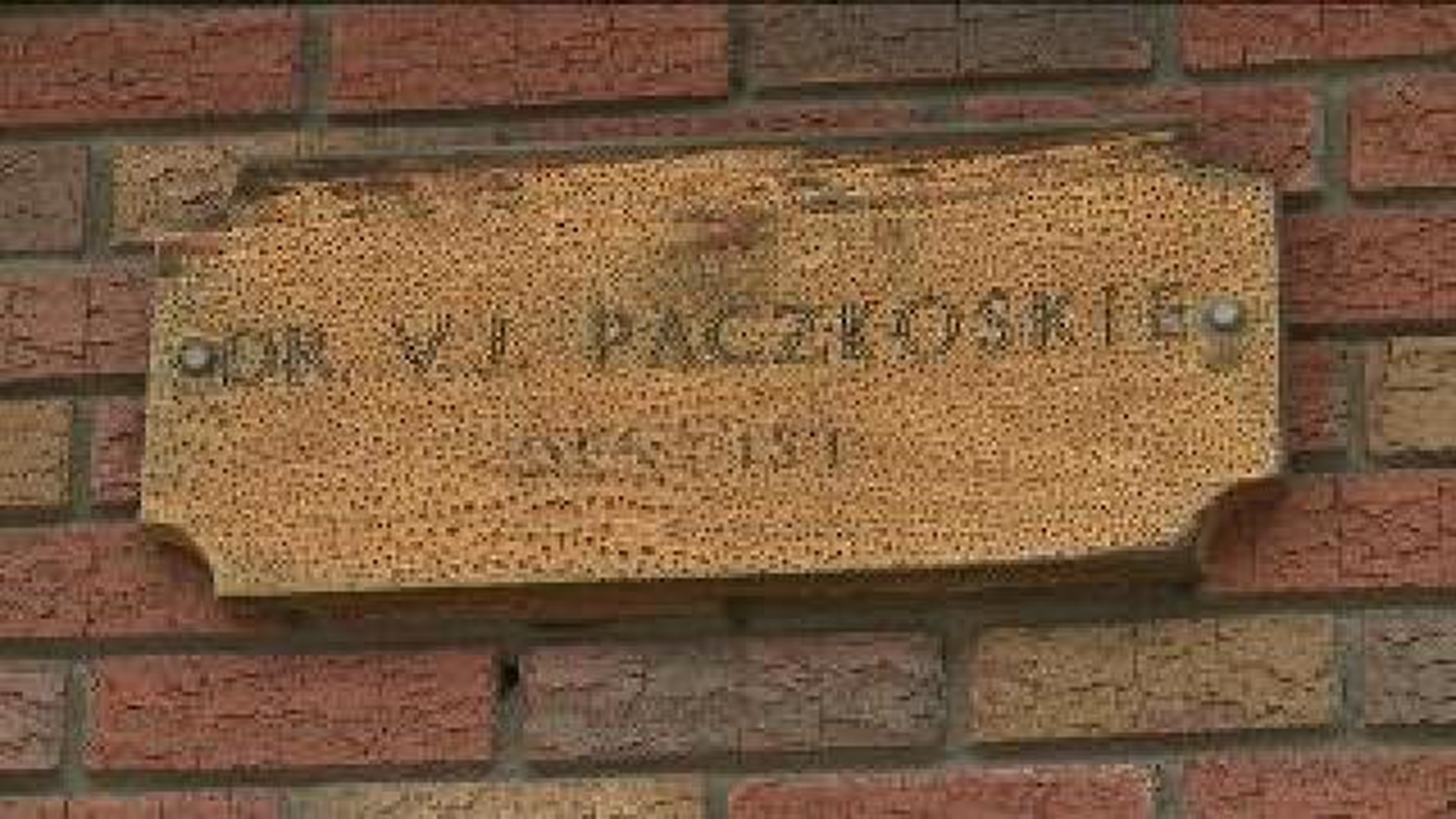 SHAMOKIN-- A dentist in Shamonkin is suspended after officials found he did not follow appropriate protocol to clean his tools.

Catherine Willis was devastated to learn her dentist may have put her at risk for exposure  to a life-threatening virus.

She said, "I am very angry because I have two children I am raising. If he has given me anything, who do my children have anymore?"

The complaint against him points to a number of issues in the office. Investigators report finding no evidence of instruments being sterilized after June of 2013.

Investigators also said he did not have an active contract to dispose of medical waste.

While there are no reports of patients being infected, the Department of Health is recommending current or former patients be tested for hepatitis B, hepatitis C, or HIV.

Patients can call 877-PA-HEALTH from 8 a.m. to 5 p.m., Monday through Friday, for information and assistance in finding testing options.

Complicating the issue, investigators said the dentist kept poor records, so they don't know how many people should be checked or how long ago the problems may have started.

On North Shamokin Street, people expressed surprise at the news. Paczkoskie has practiced in Shamokin for decades. One man said he had been seeing him for 40 years.

Rose Ricker and her kids used to go to Paczkoskie. She said, "He was always nice to us...never had a problem with him."

Willis said until she learned of the investigation she, too, had a high opinion of her dentist.

"I thought he was the best dentist around. He was the only one who would help us with our insurance."

But now she has a different type of appointment to make.

Willis said, "I am going to call my doctor Monday and find out if he will test me for HIV and everything."

The suspension is temporary and a hearing will be scheduled if Paczkoskie wants to appeal.

Newswatch 16 contacted Paczkoskie, but he has not returned the call in Northumberland County.