MILTON, Pa. — A delivery driver is back on the road in Northumberland County less than one day after being jumped on the job. The driver asked not to be i... 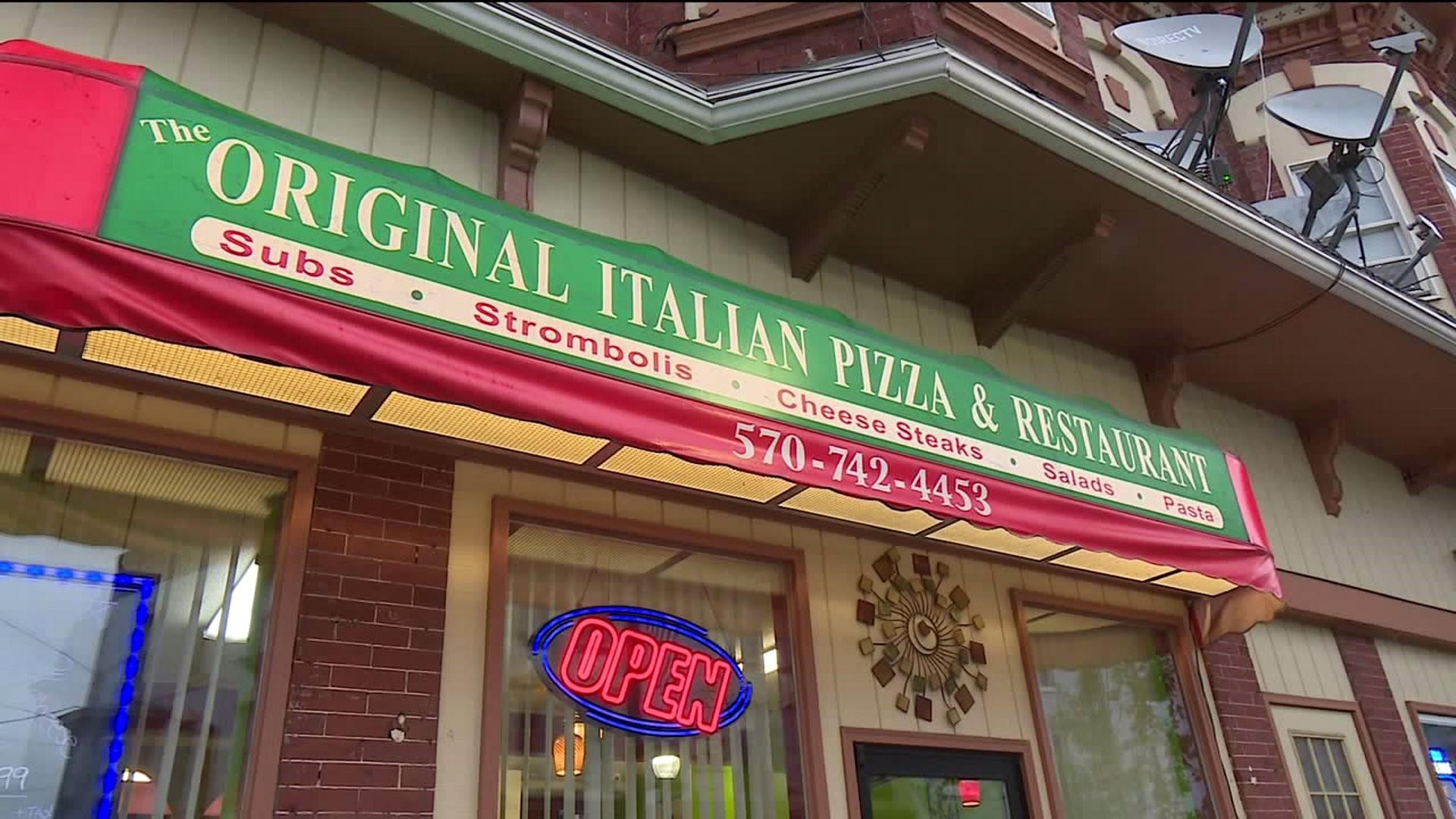 MILTON, Pa. -- A delivery driver is back on the road in Northumberland County less than one day after being jumped on the job.

The driver asked not to be identified but says he is not going to let the incident keep him from doing his job.

"I hear about it on Facebook, news, about people getting robbed, but I just didn't think it would be me," the delivery driver said.

That driver was on his way back from delivering a pizza for Original Italian Pizza in Milton Saturday night when the unthinkable happened.

"They choked me. They beat me last night, literally punched me about 50 times altogether."

The driver says he got out of the car when Eric Wilt, 20, and Nickolas Trotter, 21, attacked him. They demanded his tip money, which the driver says was less than $100. They also said they were going to kill him. When he got away, they got in their car and ran it into his.

"My driver door won't shut at all. I have to lift it up to shut it. My bumper needs to be fixed. The whole left side of my car shifted forward pretty much, so it's going to be a lot of damage."

People who live near Original Italian Pizza tell Newswatch 16 this is usually a quiet part of town, but in the last couple of months, there has been some cause for concern.

"We know the owner of OIP. They're very friendly. They're very nice, and the delivery guy from what I've seen is very nice. I don't know him personally, but it's disturbing to hear," said one neighbor.

That neighbor says in the last few months, there have been drug busts in the neighborhood, and their family has found needles on the sidewalk. He said this incident is just another worry for his family's safety.

"We have two little daughters. It's very, very worrisome. We don't let them come outside without us. We don't do much outside around here,"

Trotter and Wilt are both in custody. They are locked up in the Northumberland County jail.